Theresa May isn’t one to be overlooked easily.  The second woman to hold office in Britain is a political powerhouse with a stylish side. A regular fixture in fashion magazines, she admits to watching Sex and the City and wants to have a subscription to Vogue on a stranded island. The Oxford graduate also shows strength in times of political turmoil and makes it clear that she is here to stay and move mountains, take what it may. More power to you!

Since her appointment as Prime Minister, May has been in the sartorial limelight. Be it her varied footwear choices, tailored suits, standout accessories, or a penchant for leopard print heels, this Oxford graduate is a fashion enthusiast and not in the least apologetic about it. Her most impactful looks—a chic Amanda Wakely coat worn during her first speech at 10 Downing Street and numerous appearances in her L.K Bennett print heels she seems to swear by. 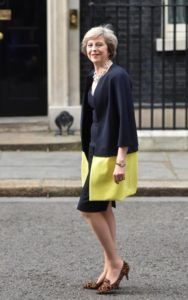 May in Amanda Wakeley 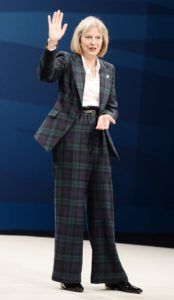 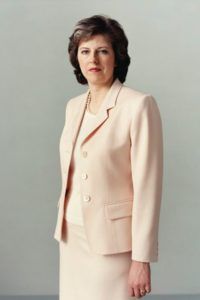 What is more important is the fact that it’s not only her style that has been that has been making waves across the world. The 59-year-old has been a Member of the Parliament since 1997 and is one of the longest serving Home Secretaries in Britain, among other milestones in a long and fruitful political career. There are also lesser known facts about her, such as her support for same-sex marriage, the many important roles she has played during her long career and her strong stand on the drug ban in England.

To quote Thomas Jefferson, “On matters of style, swim with the current; on matters of principle, stand like a rock.” Theresa May seems to have taken a leaf out of his book, and rightly so.

From squabbling over that last scoop of ice-cream to celebrating your big promotions, our siblings s 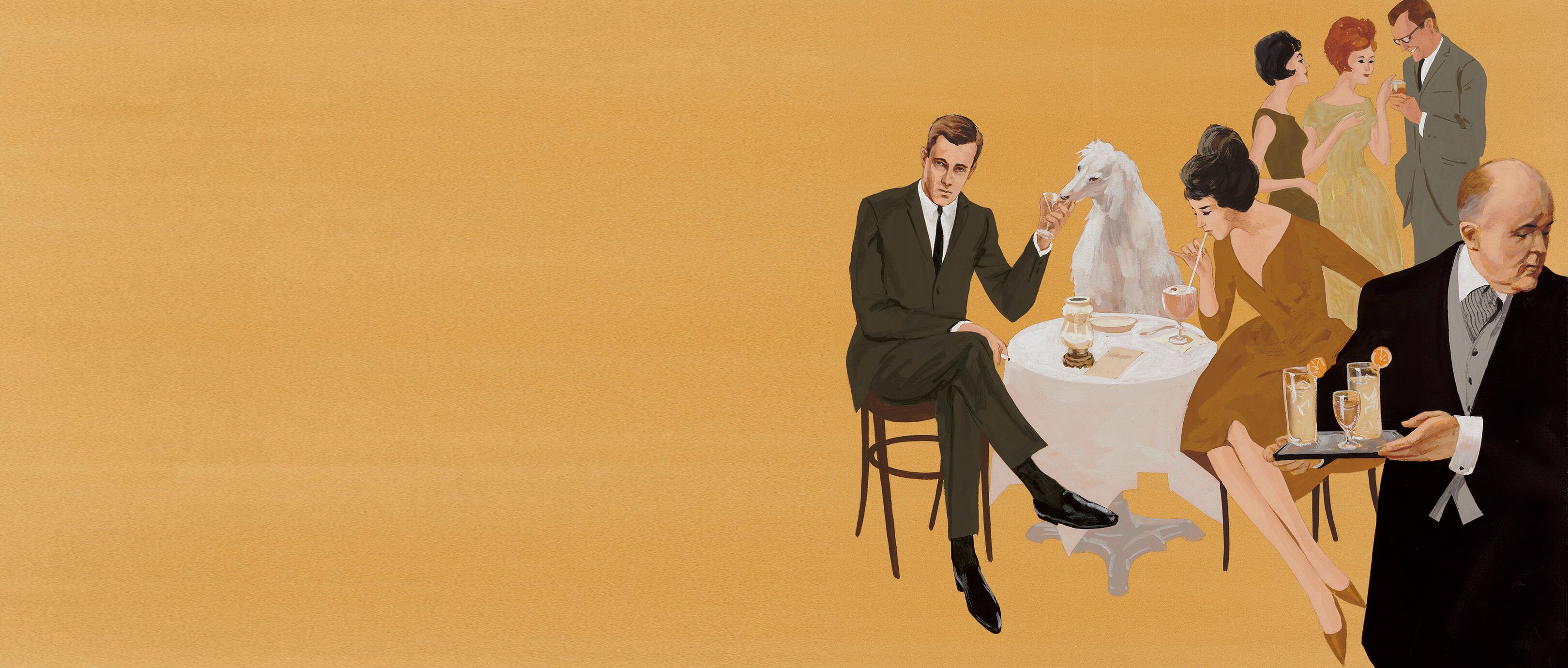 Think cocktail parties and what comes to mind—most likely, it’s a portrait of elegant ladies and

Amidst all the political turmoil of last year, was one question directed exclusively towards the ...

“If you want to get the message out there, you should print it in ...

Going Down In History: The Fashion Highlights of 2016

Another day, another year. When it comes to fashion, 2016 had its fair shares of ...

Suit Life: How To Wear the Pantsuit

Anja Rubik in Saint Laurent New trends are churned out every season, yet some creations ...