Amidst all the political turmoil of last year, was one question directed exclusively towards the fashion industry: to dress or not dress the current First Lady of the Unites States, Melania Trump. Debates ensued as designers voiced their feelings about the situation, some attempting to explain that fashion shouldn’t be considered a political stand, while others stood firm on being detached from the White House for the existing term. Melania wasn’t the only family member from the Trump clan to face a fashion boycott. American high end fashion retailer, Nordstrom, dropped Ivanka Trump’s label from its inventory because of her father’s politics. 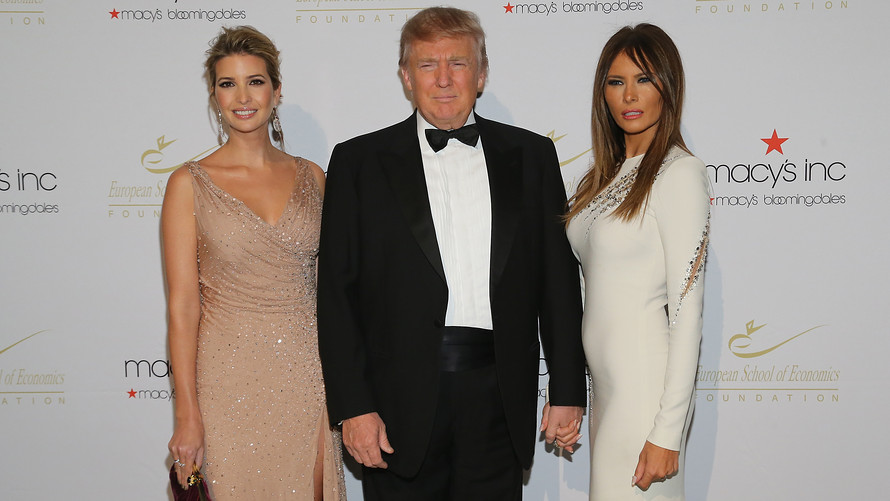 It was perhaps the beginning of a global dialogue on the issue before us. But are fashion and politics more closely interlinked than we ever could have thought? 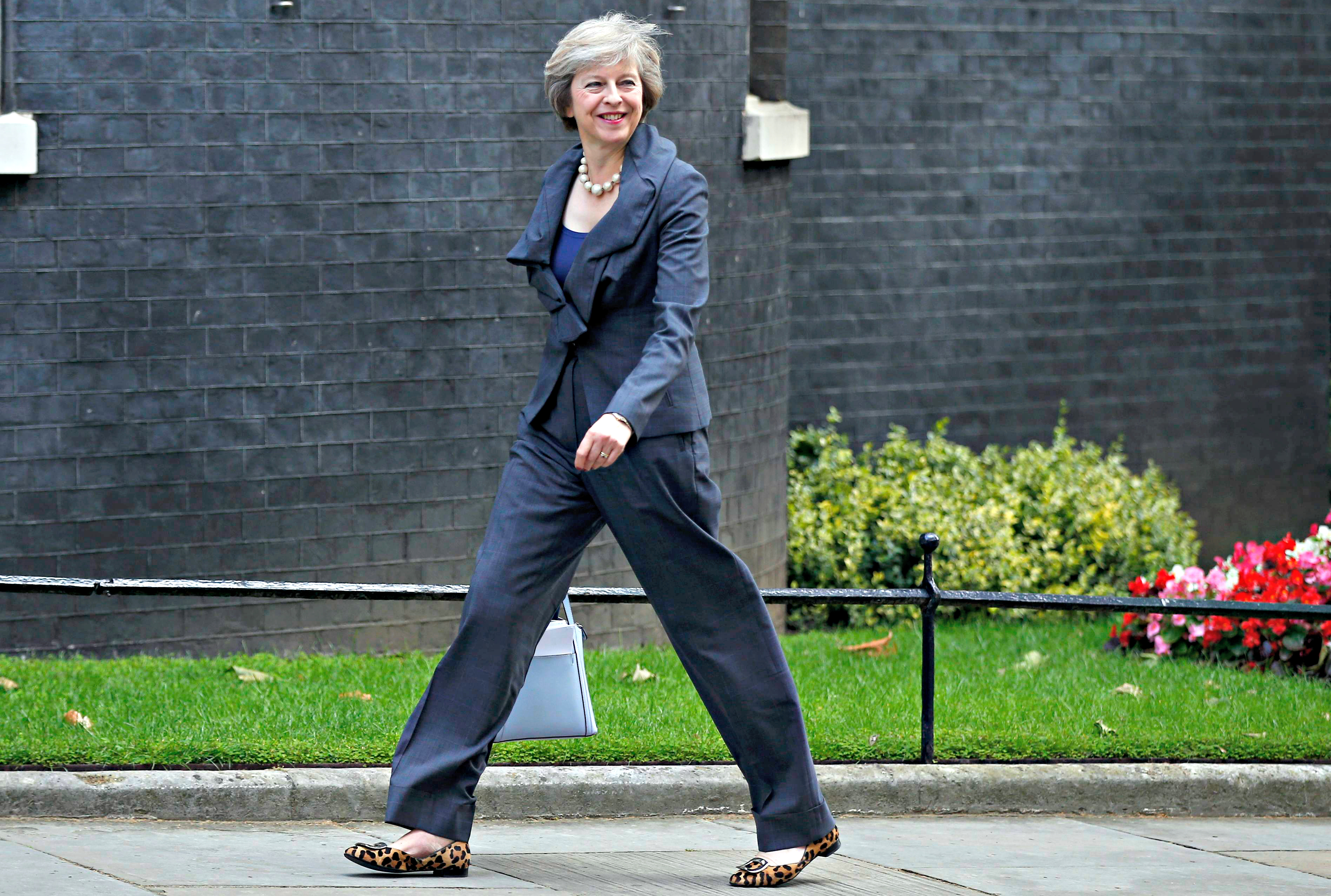 The debate about dressing or not dressing Melania Trump is not the first one. The press had a field day when Theresa May was appointed Prime Minister, a particular news being her love for a fashionable closet, one that prominently starred kitten heels. 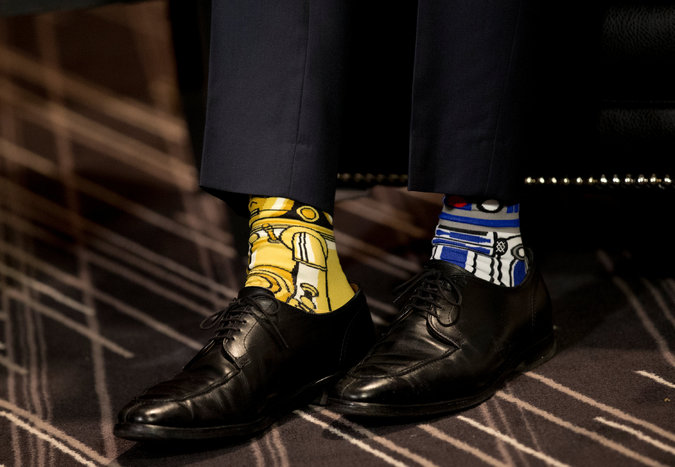 Following suit was Justin Trudeau’s impeccable sock collection, often complementing events that he attended. Many took to social media to point out their avid concerns about style being a roadblock, because god forbid if politicians show a sense of fashion.

That fashion surpasses barriers, often translating into the voice of the new and the current,is a fact well known. So to say that style has evaded politics entirely in the past would be incorrect, but perhaps in today’s day and age, where we wake up to technology and end our day with it, style in politics has more visibility than ever. Justin Trudeau’s socks make quite a statement in the political line up : Image source

With foreign visits, public appearances and about every move being scrutinised more than ever, fashion is essential to a certain extent. But shouldn’t we all have the liberty to dress how we would want to, without being subjected to judgement?

The Canadian Prime Minister’s socks may be the talk of the town (from time to time), but it’s not just now that fashion is relevant in politics. Former first ladies have always been talked about when it comes to clothing and style (think Jacqueline Kennedy and Eleanor Roosevelt) and though John F. Kennedy wasn’t known for his vibrant socks, he certainly was for his impeccable dressing. And just maybe, we could do well to remember that. 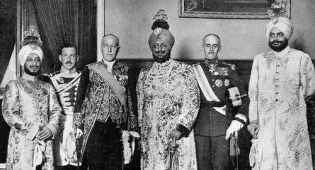 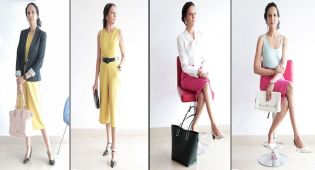 Style Your Look From Desk To Dinner

Make your everyday wear more Chic and Stylish. Get cues from our stylist and image consultant Payal