The trench coat reached its cult status through Hollywood films and is now considered a classic and wardrobe staple, by stylish men and women alike.

Designed for its functionality, the trench coat is a raincoat which generally has a removable insulated lining, relax sleeves and various classic lengths ranging from just above the ankles to above the knee. Traditionally this garment is double breasted with 10 front buttons , wide lapels, a storm flap and pockets that button close. The coat is belted at the waist with self belt, as well as has buckled straps around the wrists. The coat has shoulder straps that button close, those were a functional feature in a military context. The traditional color of a trench coat was khaki, although newer versions comes in many colors.

In the history, the invention of the initial  trench coats is claimed by two British luxury clothing manufacturers, Burberry and Aquascutum. The creation was designed as a practical overcoat for  the world war.

Burberry is a British luxury fashion  house, most famous for its trench coat designed by founder Thomas Burberry who invented gabardine fabric, in 1879.Gabardine is a tough and hard wearing fabric,  it allows ventilation, it is  tightly weaved and is water repellent. The Burberry trench coat is crafted using gabardine. Thomas Burberry submitted a design for an Army officers raincoat to the United Kingdom war office in 1901

Aquascutum was established in 1851 by founder John Emary. In 1853 after succeeding in producing the first water proof wool. Coats for officers in Crimean War (1853-1856) were made from Aquascutum waterproof fabric as were the iconic trench coats developed for soldiers of all ranks in both world wars and also received many praises from the front line soldiers.

Military origins of the Trench coat

The greatest danger that a soldier has to face on native service is not the poison gas and liquid fire of the enemy, but bad weather that undermines both health and efficiency. 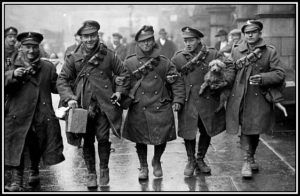 The Trench coat worn by the military in World War 1 :Image Source

As an economical insurance against this risk, Burberry created the Burberry trench warm, which was an absolute essential to every officer at home or abroad. The trench warm is created in such a way that it combines the services of three coats in one, which can be worn separately or together, as occasion requires.

A trench warm of densely woven Gabardine, camel fleece. A coat that excludes the keenest wind and maintains a healthy glow of warmth on the bleakest day; a weatherproof that turns the heaviest downpour, yet owing to air-freedom, keeps the body dry and comfortable in mild weather. A perfect safeguard without the insufferable heat associated with oiled silk, and a British warm of camel fleece with detachable collar. A smart and luxuriously warm overcoat for night work, or when off duty.

This coats were so popular with the British forces that they became an optional item of army uniform.

The fact that both Burberry and Aquascutum are famous for their trench coats and heritage status, none went unnoticed. But Burberry sustained and blossomed the trench coat world. 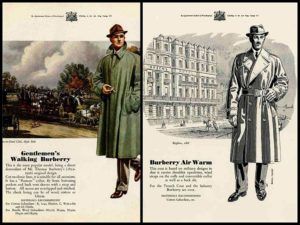 In 1917, the trench coat officially becomes more than a military coat. It was then highly in demand by business men and women.

From (1945-1990) Hollywood went mad for the trench coat, Audrey Hepburn wore a trench in Breakfast at Tiffany’s(seen below) 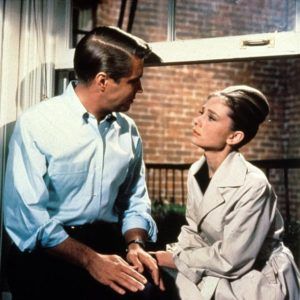 Jacqueline Kennedy Onassis -Former First Lady of the United States became everyone’s style icon. She was often shot by the paparazi wearing a trench coat as seen below. 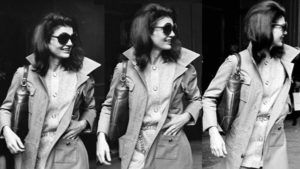 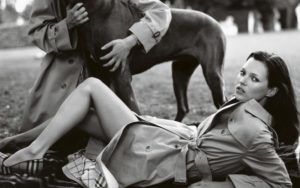 Modern avatar of this cult classic

In 2000’s Christopher Bailey joined Burberry as creative director and took the trench coat from basic to fashion. In 2009 Bailey launched the “The Art of the Trench” which was directly inspired by his customers, who sent him letters telling stories of the trench coat, which were passed down to them by their grandfather’s and fore father’s, along with pictures of themselves in their trench coats.

From 2014 the trench coat has invaded the street style scene and has now become the timeless piece from summer to fall that effortlessly goes with every piece of your closet.

Dia Dewoolkar is an image consultant and corporate men's style connoisseur. She has a passion for writing and is experienced in training, styling and visual merchandising.

Represented by the the twins, Geminis are witty, charming and adventurous. Expressive and quick-w 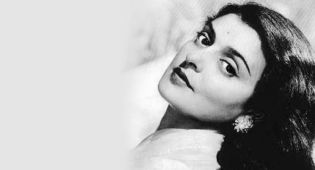 Royals, with their distinct stature and inherent sense of style, hav

The fact that you are reading this article is proof that you have accepted that ...