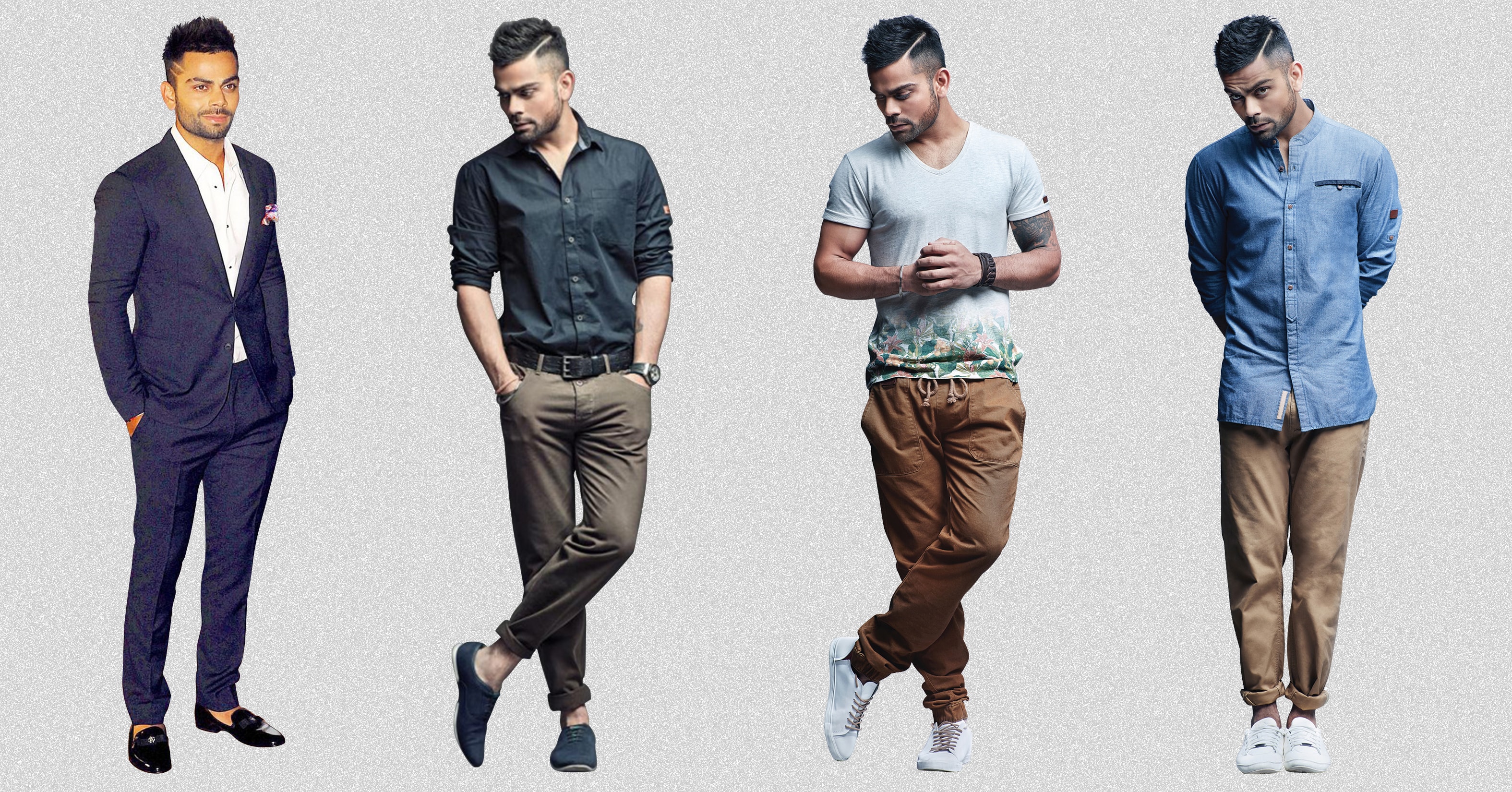 Body type Wide square. The cricketer makes up for his medium height with a chiselled physique, a result of years of practise and workout regimens.

Style Persona Casual and sporty on most days, Kohli however likes to keep it prim and proper when it comes to award functions and formal events.

Resume Kohli sprang into the spotlight leading India to victory in the under-19 World Cup in 2008 and made his ODI debut against Sri Lanka the same year. The rest, as they say, is history. The suave cricketer has been part of Team India in many victories, including the ICC Cricket World Cup 2011. Having received numerous awards like ICC ODI Player of the Year (2012) and BCCI’s International Cricketer of the Year (2011-12, 2014-15), Kohli now captains the Indian test cricket team.

Style chart Cool, casual, and extremely self-assured, Kohli says the best thing one can wear is his confidence. His modish hair, spiked to perfection, is perhaps his more recognizable feature, but this cricketer also has a fetish for tattoos and has been inked four times.

Kohli’s soft spot for shoes is well-known. With a pair for every ensemble in his wardrobe, his fixation may well have led to his coveted endorsement deal with Adidas. He also loves his sunglasses. His smart casual aesthetics is evident in the cool graphic prints and minimal silhouettes of his fashion label Wrogn.

Looks we love Nothing looks better on an Indian cricketer than his blues, but step off the field and Kohli’s style can give any Bollywood star a run for his money. Whether it is a black slim-fit suit at the BCCI Awards Night, a relaxed suit at the GQ Man of the Year Awards, or a tuxedo at the Vogue Beauty Awards, this man makes no style mistakes. His impeccably spiked up hair and signature stubble completes every look to perfection.

A killer on the field and a charmer off it, Kohli is an irresistible package. 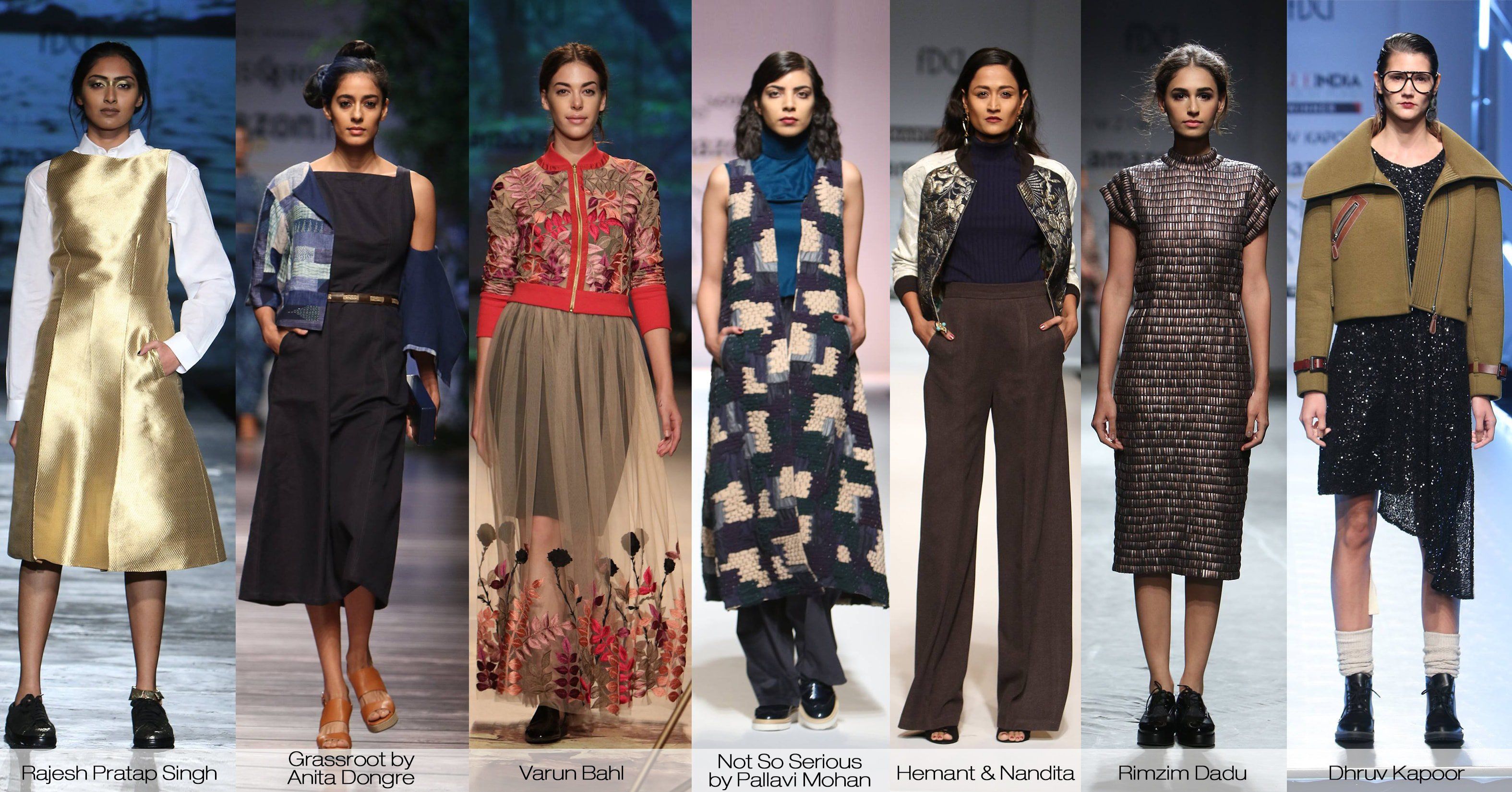 On Our Wishlist: Fashion Week Favourites 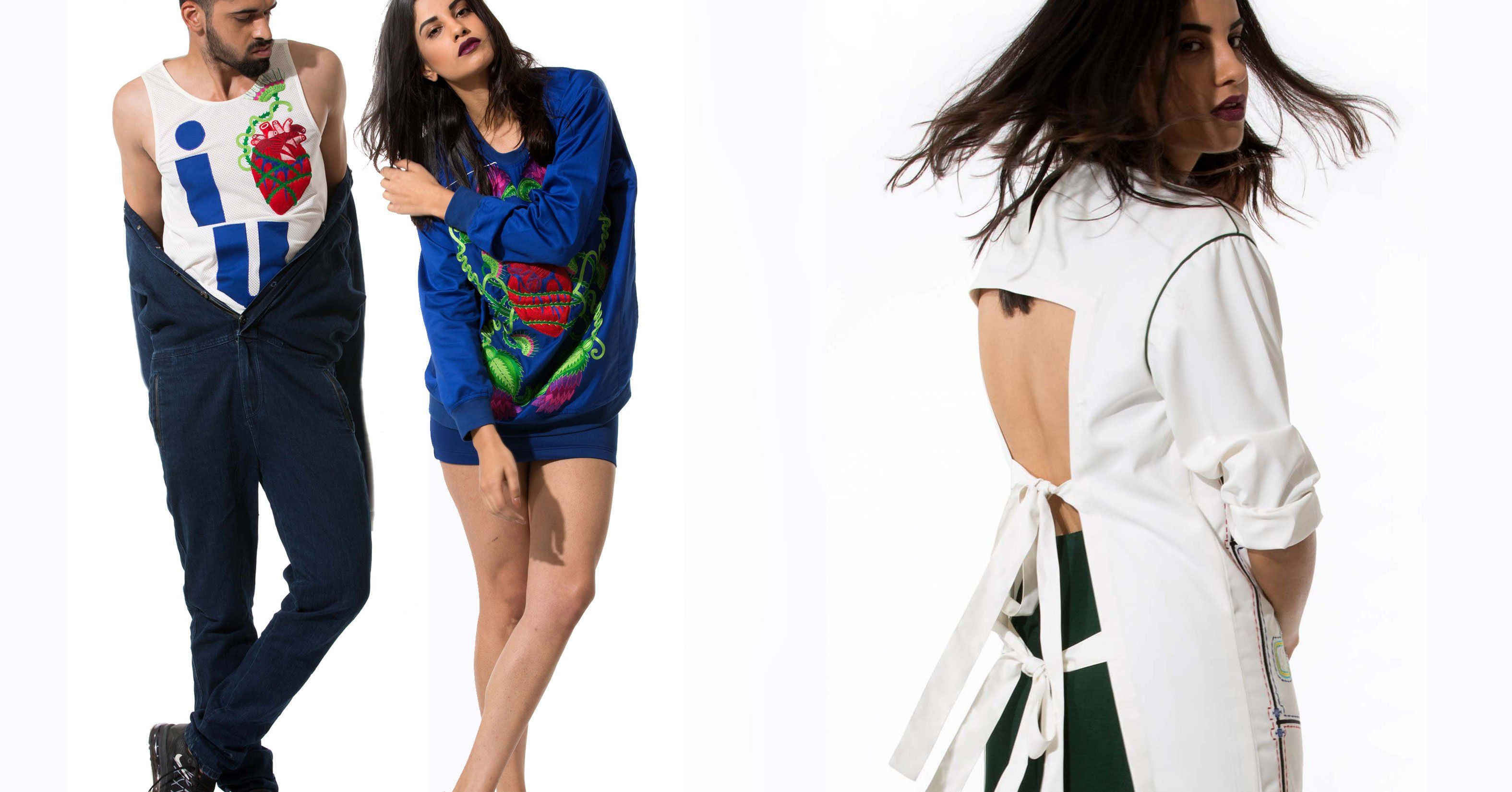 GET DIWALI READY WITH ELANTREET

Diwali is right around the corner and this sure is one of the most celebrated ...