Gone are the days when men’s style was a forbidden territory, shoved deep in the corners for a select few. Today with a diverse and talented crop of models, stylists, actors and other artists, inspiration for menswear is plenty. Though there are quite a few names that have made a mark in fashion, we bring to you the men who have conquered the fashion scene, with their individuality & panache.

If anyone can make a scarf look like the perfect accessory to possess, its Richard Biedul. Armed with a degree in law and an attitude that never says never, Biedul made the shift to fashion and has walked for big names such as Oliver Spencer, Joshua Kane and Etro.

The thirty-something British model has the ability to rock a t-shirt as easily as a pinstripe suit, and for that, he is our go to man, for valuable lessons in style. 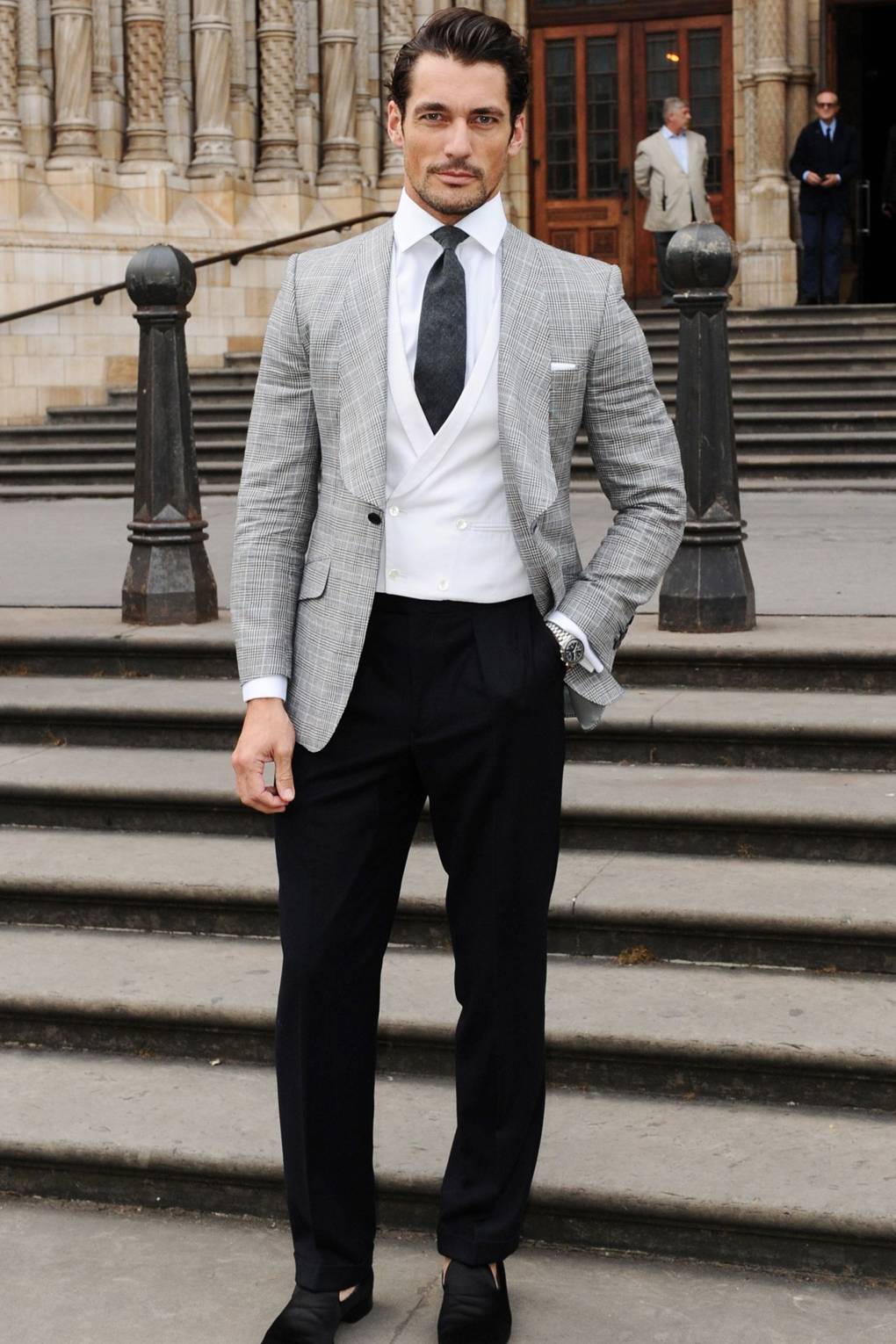 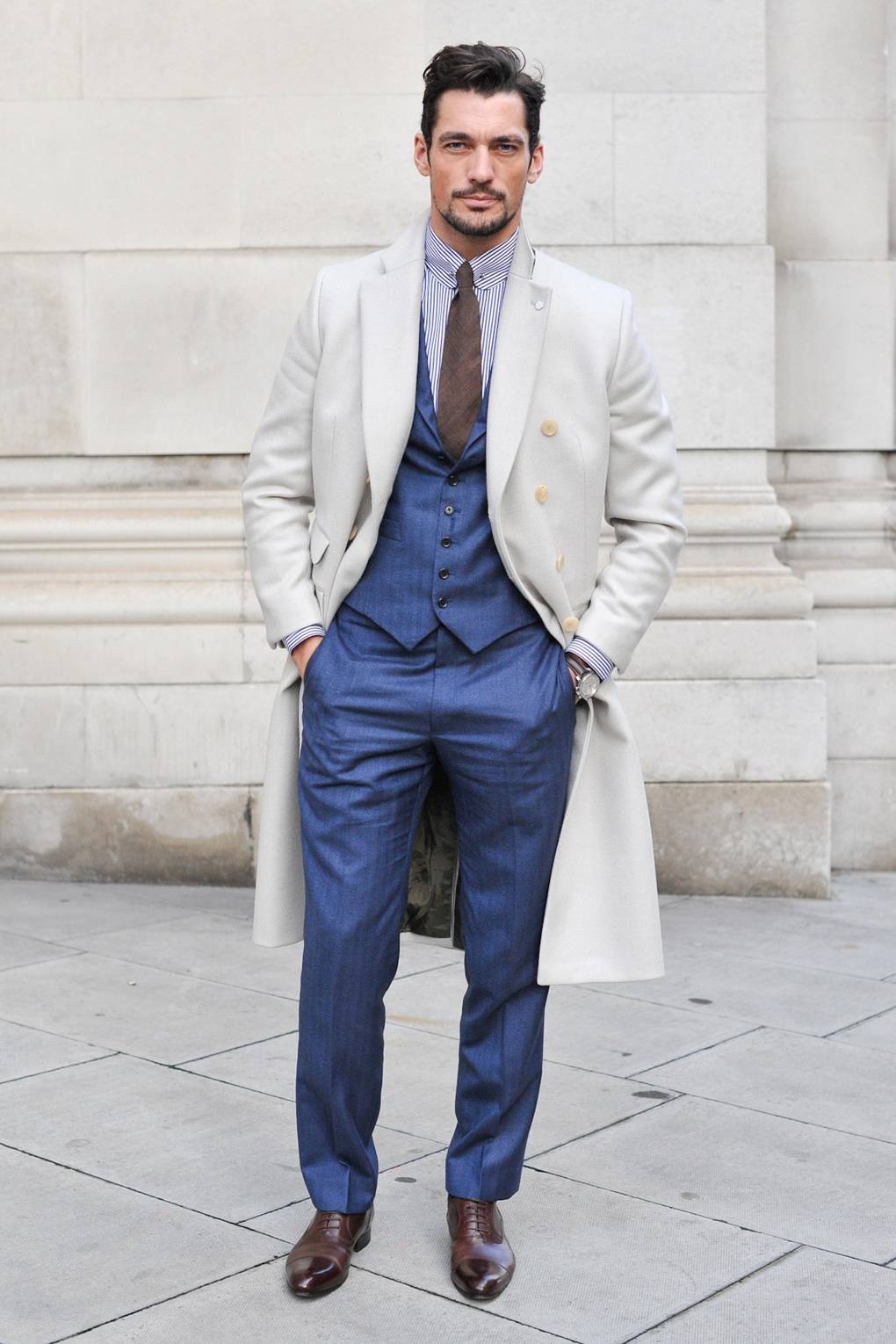 Another British man with great style and an even better portfolio to boot, is none other than the famous supermodel David Gandy. His modelling career started more than a decade ago in 2001, with Dolce and Gabbana and then other big names that followed. His tailored and classic personal style has not only made him the subject of many popular editorials and print commercials, but also led him to contribute to British Vogue and Telegraph as a commentator on menswear style. The fact that the Canadian Prime Minister has been in the public eye for a long while is nothing new, but more recently, he has made waves with his personality and style which looks extremely effortless. His affinity to pull off formal looks as well as rolled up sleeves and star wars inspired socks has us dazed. Who said politicians weren’t stylish enough, didn’t expect Justin Trudeau. Jon Snow might know nothing about fashion, but Christopher Harrington, better known as Kit Harrington sure knows a great deal about how to keep it stylish. The ‘Game of Thrones’ actor has been fashion’s favourite child since his conveniently long locks and brooding looks, became the center of the massively watched TV drama. Be it his casual street style looks or high end endorsements (he is the face of Jimmy Choo man), we are taking notes. 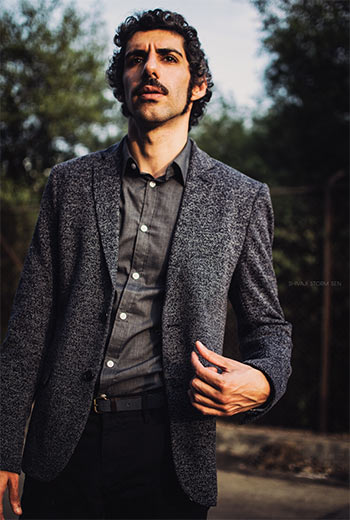 With his foray into cinema from theatre, Jim Sarbh’s acting abilities didn’t go unnoticed, and neither did his cool and understated sartorial prowess. Exuding a certain ‘cool boy’ charm, the actor displays style that is immaculate and fun at the same time. If you ever have a glimmer of a doubt about how to do it right, you know who to follow. Anushka Sharma is Bollywood's heart throb and one of the most talented actress in the B town.  Anus

What is a black tie event ? What should I wear ? What if I dress inappropriately for the event ?