When I was busy buying tickets to watch Jabbawockeez, I heard that Taylor Swift launched her latest song “Look what you made me do” last Sunday at the VMA. Since then it has made a huge controversial fiasco. The official video broke all the records with 43.2 million views within 24 hours of release, which toppled British chanteuse Adele’s “Hello” (27.7 million day one views in October 2015). This song is full of tiny Easter eggs, which represents all the agonizing events from her life. Here are a list of hidden things you may have missed in the music video.

1. Zombie Taylor Swift wears the same dress from her song ‘out of the woods’ 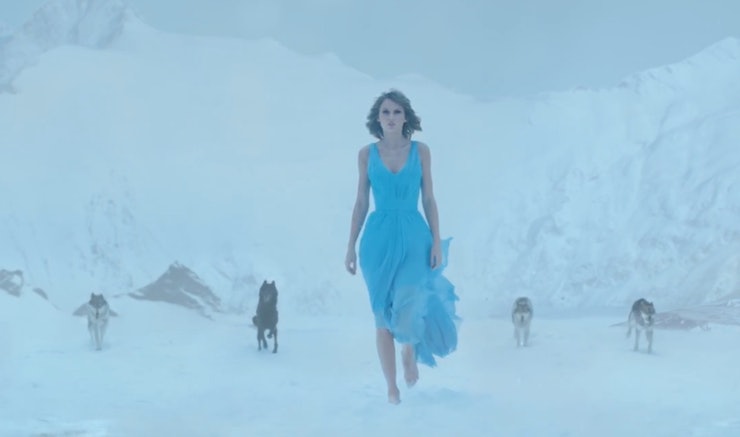 The undead Taylor is wearing the same dress which she wore for her song ‘out of the woods’. Some also has pointed out the lyrics “don’t like your tilted stage” actually refers to Kanye West’s performance on a sling stage. That’s quite a resemblance which can’t be ignored. 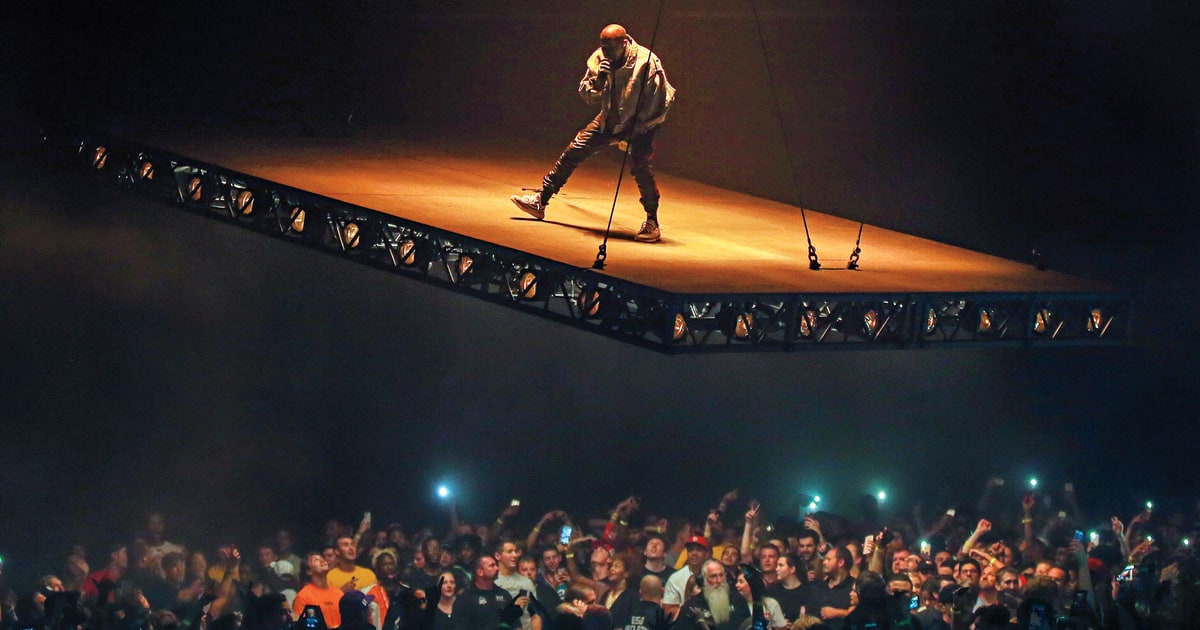 As many will remember, Nils Sjöberg was the name Taylor Swift used while co-writing her then boyfriend Calvin Harris and Rihanna’s famous song “This is what you came for”, which led to an entire episode of drama later. This was an epic revenge on her ex.

3. Buried in her Met Gala Gown 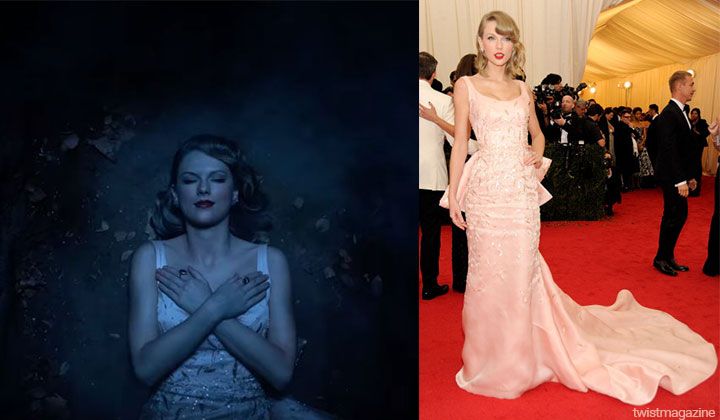 This shot refers to the old Taylor, lying in a grave, wearing the same Oscar de la Renta gown from 2015 Met Gala. This look was from the literal start of the then-24-year-old pop singer’s 1989 era, which is, well, now buried forever.

There’s a scene in the song where Taylor is lying in a bathtub filled with diamonds, pearls and jewels. Some people have said this is a reference to when she described her character from ‘Blank space’ saying “She traps them and locks them in her mansion and then she’s crying in her marble bathtub surrounded by pearls”. Others may have found another meaning of this scene, which describes the robbery of Kim Kardashian in Paris.

Also there is a one dollar bill, which she won in a recent lawsuit in the sexual assault case against a former radio DJ from Colorado.

The throne she sits on, has the phrase ‘et tu brute’ written on the handles, made famous by its occurrence in William Shakespeare’s play Julius Caeser, which is widely used to signify the unexpected betrayal by a person, such as a friend. So, maybe Taylor is hinting the betrayals she got from all her friend in the past.

Here, she is literally sitting on a throne surrounded with snakes. It could refer to the snake imagery people threw at her, after the whole Kim and Kanye fiasco. In some’s opinion this resembles the picture of Kendall Jenner from instagram, sitting in the exact same manner and wearing the same styled dress.

Swift targets her bff-turned-rival Katy Perry with this blond fringes and all the cheetah prints going on here. She has also got a leopard inside the car, which is a little too much resemblance of Kitty Katy. She also burns a little more with the Grammy in her hand, since she has a lot of them while Katy has none. Ouch!

Swift and her team robs a bank called stream.co which could point towards the withdrawal of her album from all the streaming websites, because of royalty issues. She wrote an open letter saying “I find it to be shocking, disappointing, and completely unlike this historically progressive and generous company” to the Apple company on Tumbler in 2015.

Taylor gave a nod to the highly manufactured model ‘squad’ she was once a part of. The squad looks very plastic, which may refer to all the fake friends she had.

This one was the bombshell of them all. She enters a room filled with 8 men (which can again refer to her 8 ex boyfriends) wearing I heart TS crop tops, which was worn by her ex Tom Hiddleston on her July 4th party.

This look is from the VMA 2009, when Kanye West literally cut her off during her award acceptance speech. Also she states the same line “I would very much like to be excluded from this narrative” which she wrote after Kim released the snapchat video of her conversation with Kanye regarding his song ‘Famous’. In the song Kanye wrote “I made that bitch famous” which he never disclosed to Swift, in her opinion.

Plus 2 Clothing is a brand that

In conversation with Yashodhara Shroff of Ffolio