Line of Work Actress and singer

Personal style Trendy and über glamorous, always with a hint of edgy.

Resumé The former Miss World was poised for great things from the moment she stepped into Bollywood. From playing a supermodel in Fashion—a role that earned her a National Award—to essaying Mary Kom in the 2014 eponymous movie, Chopra’s career is sprinkled with hits and accolades. In 2012, she launched her first English single, paving the way for a Guess campaign and eventually the lead role in AMC’s Quantico that earned her a People’s Choice Award this year. Chopra is suddenly on everyone’s mind—the actor recently snagged the February cover of Elle US and is now basking in the glory of a meaty role (the villain, from what we hear) in the forthcoming Baywatch movie. Move over Pamela Anderson—Piggy Chops is here.

Style chart The West may only now be taking notice, but back home we have seen Chopra’s style evolve over the years. Skinny body con dresses have given way to experimental silhouettes and her long way has made way for an on-trend crop. What remains constant though is her ability to carry off every garment, from off-duty denims to red carpet dresses. Excessive volume tends to overpower her lean frame sometimes, but sleek separates and dresses rarely fail to get her on top of best-dressed lists.

Looks we love Chopra makes a spectacular model for curve-hugging dresses and floor-sweeping gowns on the red carpet. Case in point: her metallic Vera Wang outfit at People’s Choice Awards 2016 and the jaw-dropping cut-out Versace dress for the BAFTA Awards Season Tea soiree. What we love more is that she isn’t afraid to change it up—she dons ethnic ensembles with the same ease as a cape dress for Filmfare Awards 2015.

The years have only made Chopra a more adventurous dresser—we hope she keeps it up. 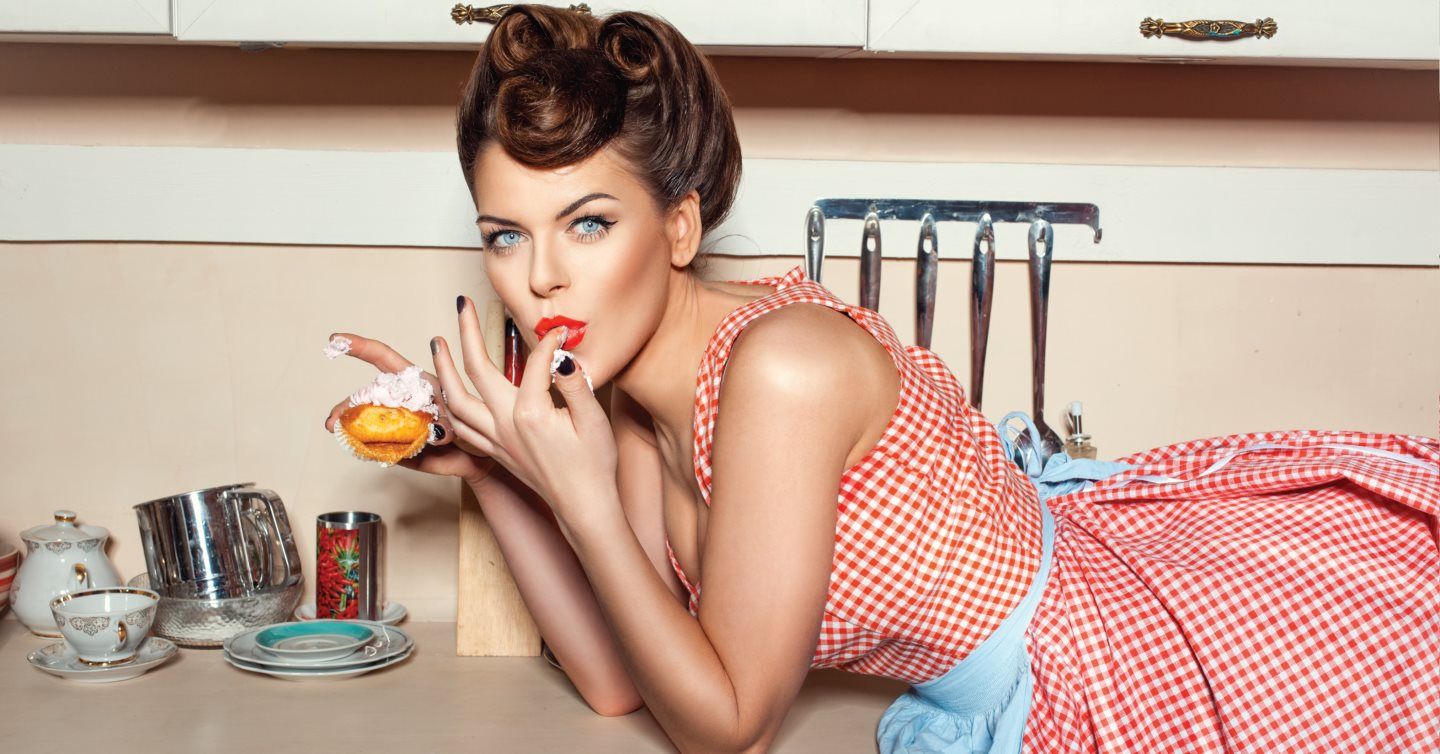 Everything old fills us with such sweet nostalgia, from our grandmother’s special Sunday curry to

Project Makeover: Restore Yourself In One Weekend

Congratulations! You’ve made it to the weekend. That presentation is done with and so are the assi

The Academy Awards of television, the Emmys are among the most highly-anticipated awards of the ...

BLAST FROM THE PAST 1980s Fashion

The 1980s fashion can be described as big, bright and bold. To be more precise ...

Indian weddings are big fat affairs. Over time, Bollywood has made this event even more ...