The word ‘Kurta’ originates from the Persian word for a ‘collar-less shirt’. This rectangular silhouette with a loose fit was worn across Asian countries such as India, Pakistan, Srilanka, and Bangladesh by men. It started as men’s attire but was slowly adopted in womenswear as well. Women wore kurtas that were shorter, which are called kurtis in colloquial terms. Kurtas in India were vastly worn as traditional garments, the indo-western variant came about somewhere in the early 2000s. Traditionally a kurta is worn with a Churidars, Salwars or Dhotis. During the 1970s due to the hippie movement, this Asian silhouettes made its way into the western world. The movie Hare Krishna Hare Ram made it popular during the 70s. This style went out of style in the 1980s – 90s but made a comeback in the 2000s thanks to the movie ‘Love Aaj Kal’. Deepika made wearing kurtas cool! The popularity of leggings can also be accredited to this movie. Throughout the movie, we can see Deepika pairing kurtis with leggings or jeans along with beautiful ethnic jewellery. This trend took off amongst college students and working women as the designs were comfortable and adapted to the Indian weather. They were appropriate for office and for college, and hence women all across India adopted it with open arms. Let’s look at some of Deepika’s much-loved looks from the movie. Another trend that kicked off thanks to a Bollywood movie was T-shirt + Patiala Salwar worn by Geet aka Karina Kapoor in Jab We Met. This mix of ethnic and modern was popular amongst college goers as it was fresh and innovative. The youth took to it immediately. Once again we see Karina Kapoor pairing kurtis with Patiala Salwar, inspired by the everyday outfits worn by women in Punjab. Here are some prime examples.

Here are few of our favourite looks of celebs rocking kurtis in different movies. 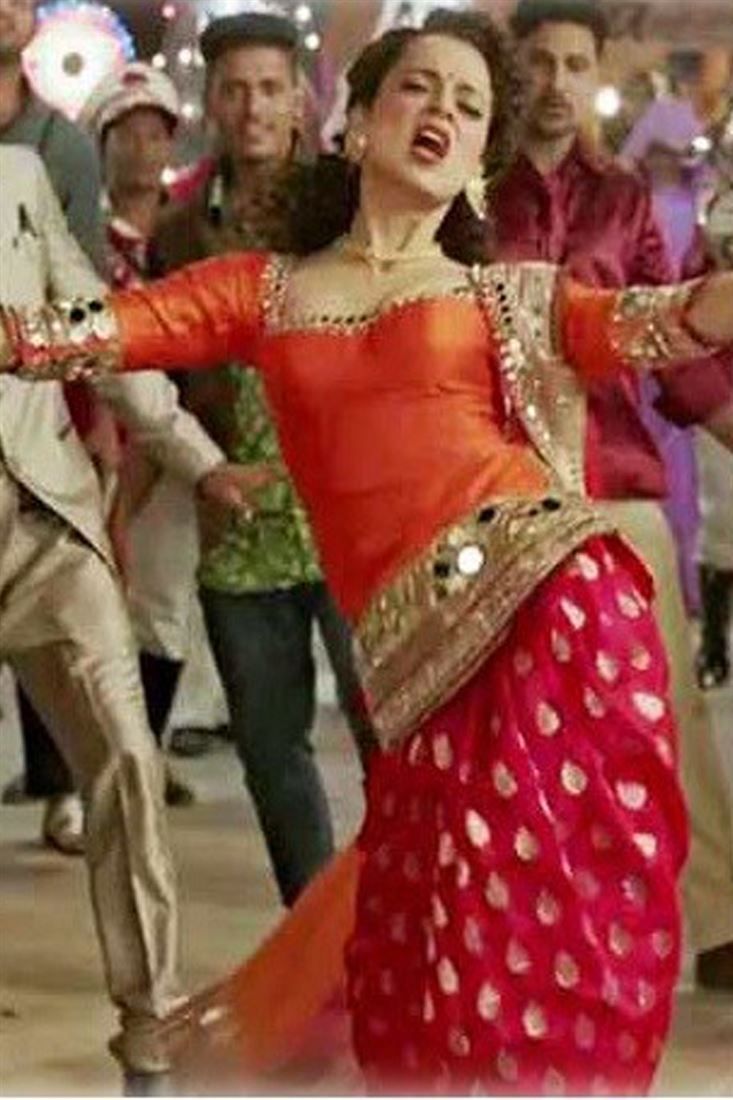 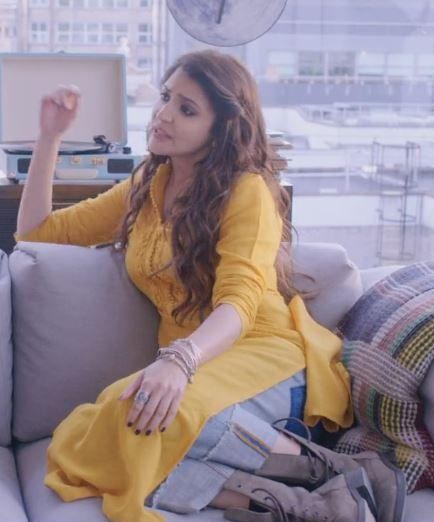 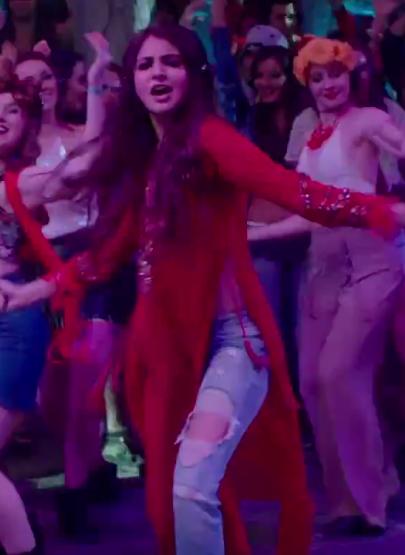 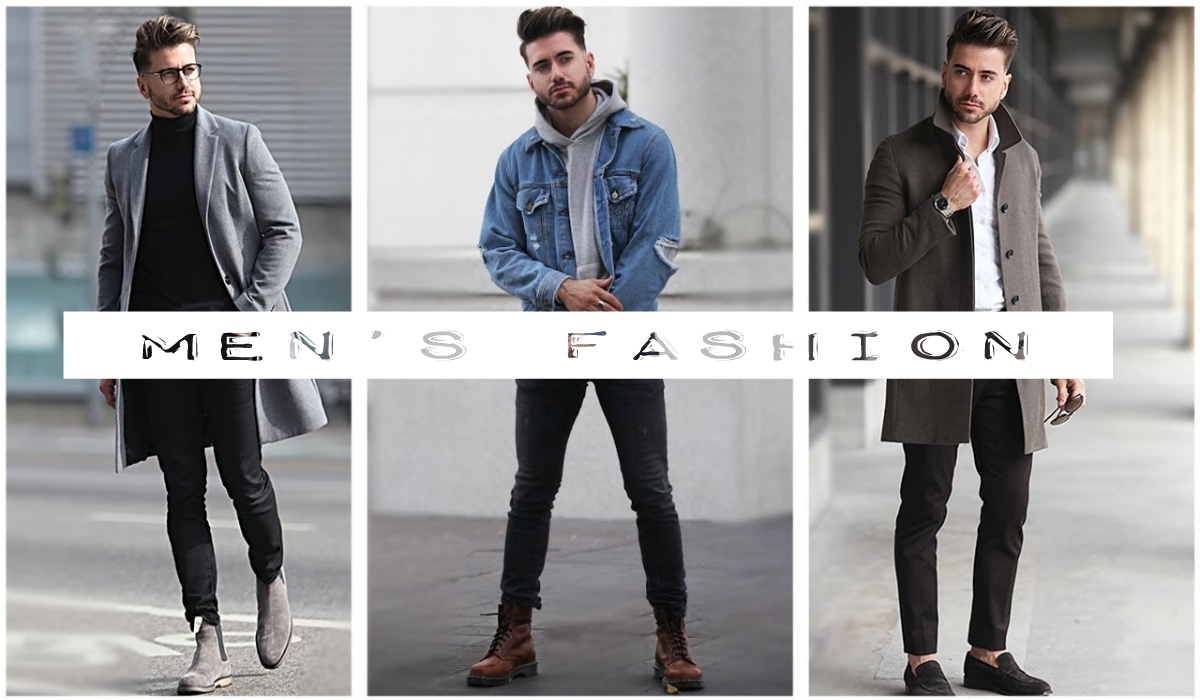 Gone are the times when men had limited fashion choices. Today, men The Netflix show, Assassination of Gianni Versace gave us a glimpse