Well little can be said when it comes to Indian politicians and fashion. They are extreme opposites of a pole and in most cases very well so. However, unknowingly some of the Indian politicians have helped popularize certain trends throughout history.

Nehru Jacket: Well the name says it all doesn’t it! A trend synonymous with this name. Nehru jacket is by way the most popular trend started by a politician that has stood the test of time.

Kurta and Jacket Combo: He may not be the brightest bulb, but Rahul Gandhi did set the stage for the Kurta and jacket combo. In his bid to please the Indian audience, he set the stage well for ethnic layering. 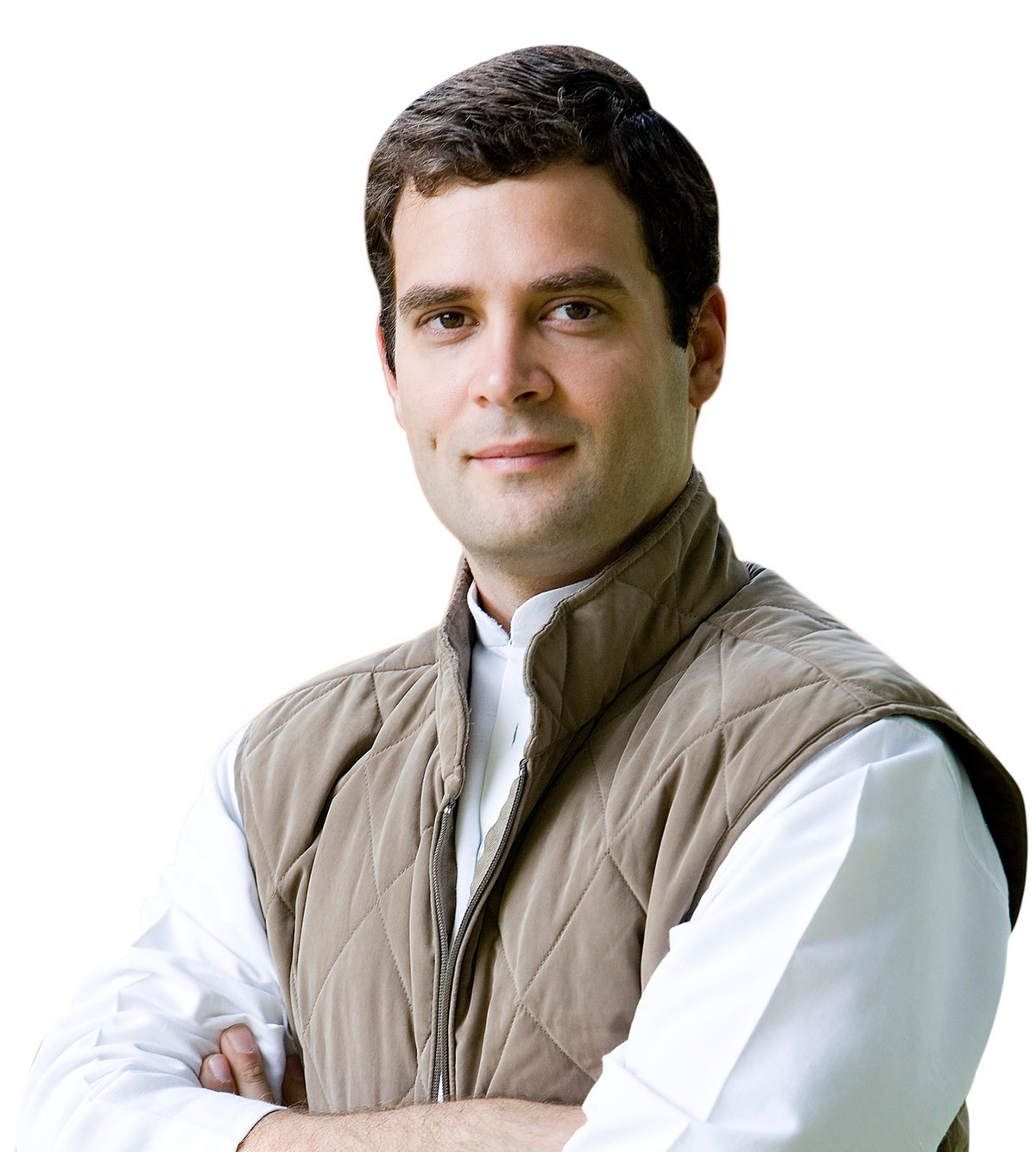 Suit Up: We won’t go as far out to say that he started the trend, but before Omar Abdullah suiting up in Indian Parliament was less heard of. He literally took power dressing to the power house of Indian politics. Salt & Pepper: Who better to start the trend than the first prime minister of India. Indira Gandhi was the pioneer of the salt and pepper trend in India. Who can forget the signature hair- do?

Handloom Sarees: Gandhi women, have been trendsetters in their own right. Priyanka, Sonia and Meneka all have embraced the handloom saree trend and how. They made the humble garment a style –statement with a purpose. 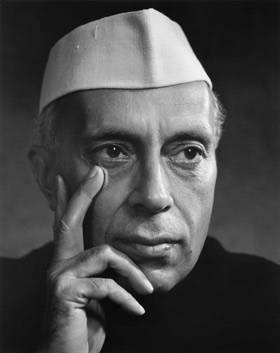 Although named after Mahatma Gandhi, it was Nehru who made the Gandhi topi a style statement  : Image source If you have more additions to this list, do drop in a comment and let us know. Until then let’s await the next wave of much –stylized politicians, and let’s hope they are not known for their style alone. Sexy, secretive and jealous, the Scorpions are here. Born between 23rd October - November 21st, they We all come in different shapes and sizes. Each of us is unique — and so are our bodies! So it's