Of the many good things about fashion, the best, perhaps, is that it never ceases to surprise. The major fashion weeks ended on a high note, with newer ideas and obsessions for the season that are yet to arrive. While there were numerous pictures that were painted, take a look at the best of visions for Fall/Winter 17. 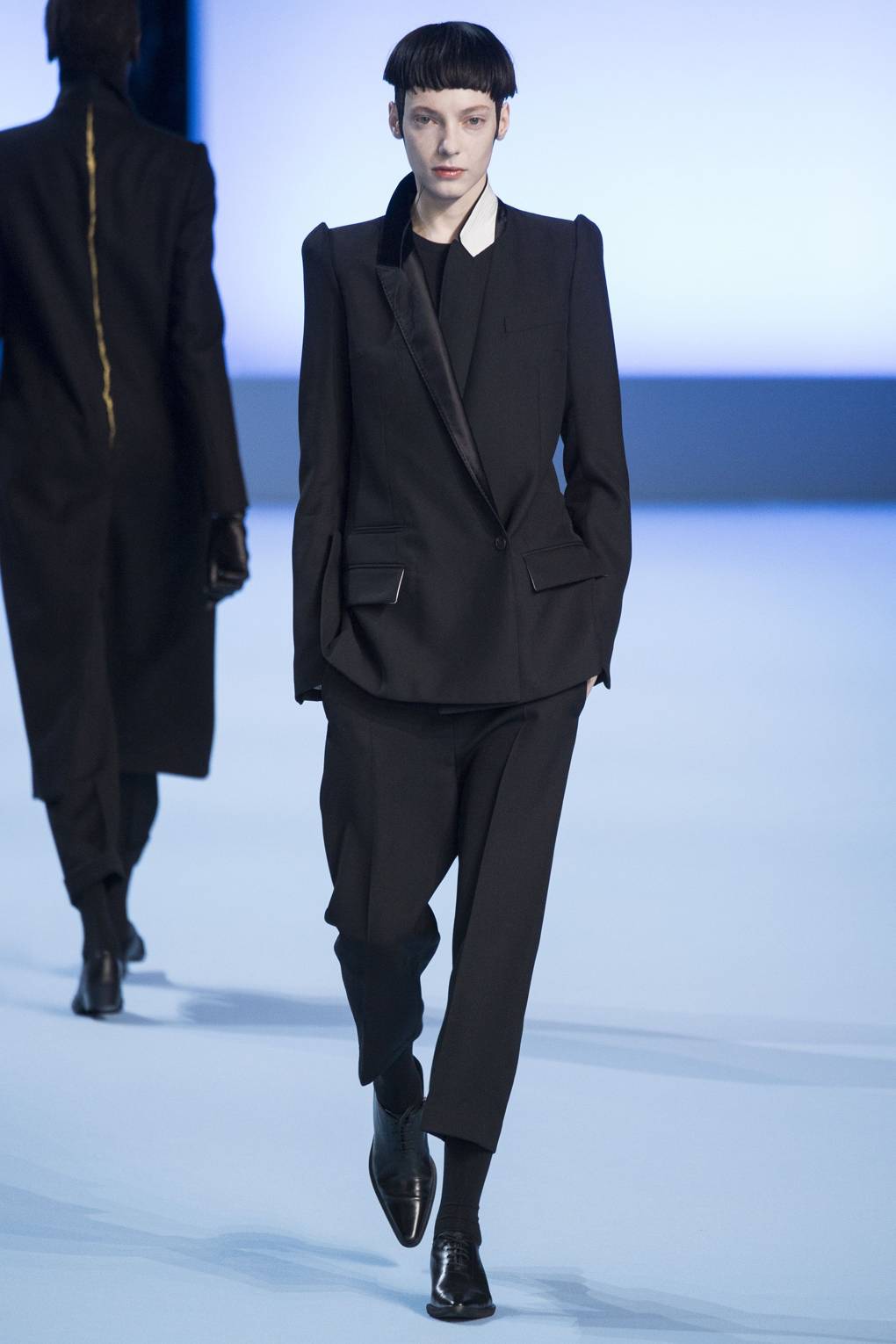 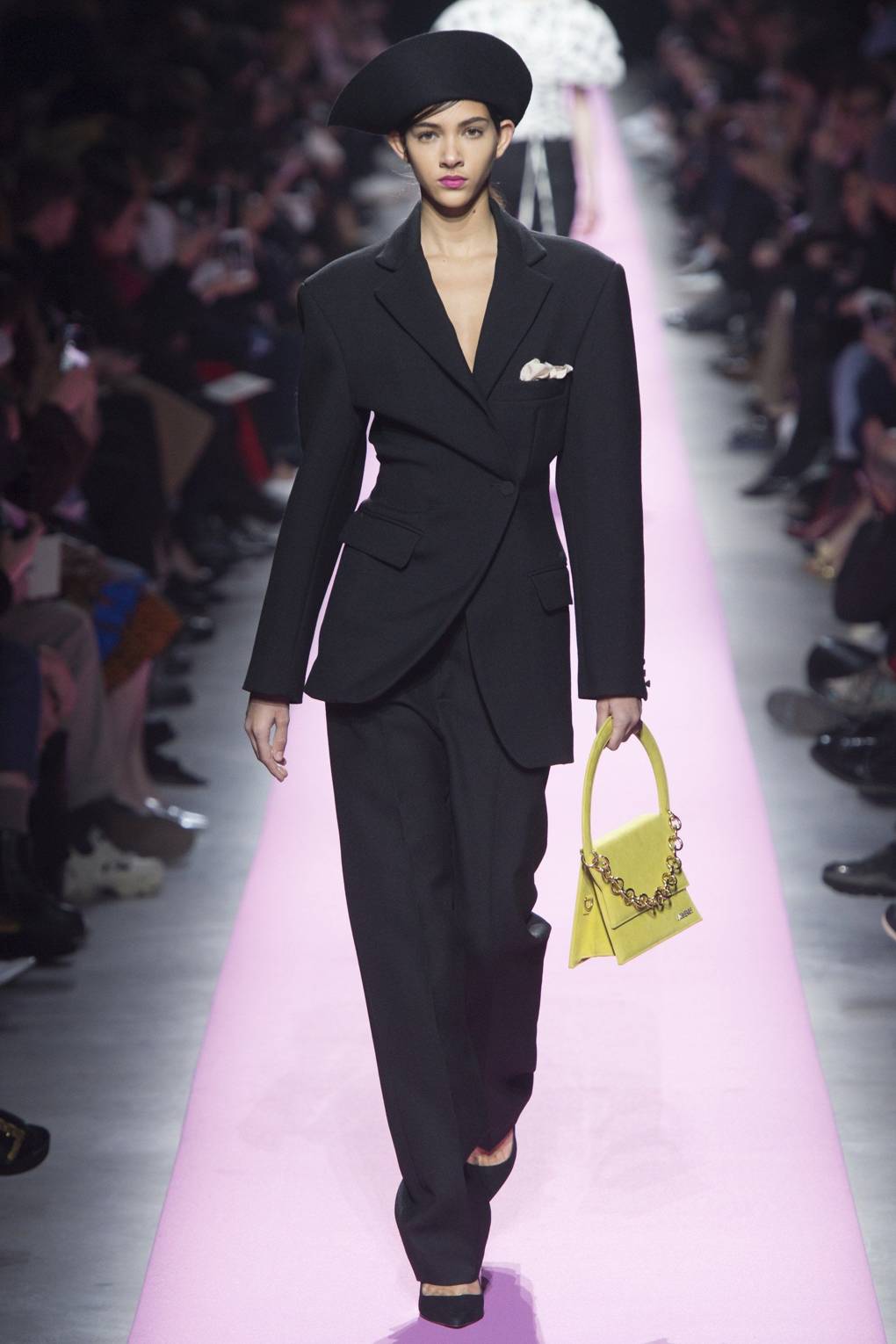 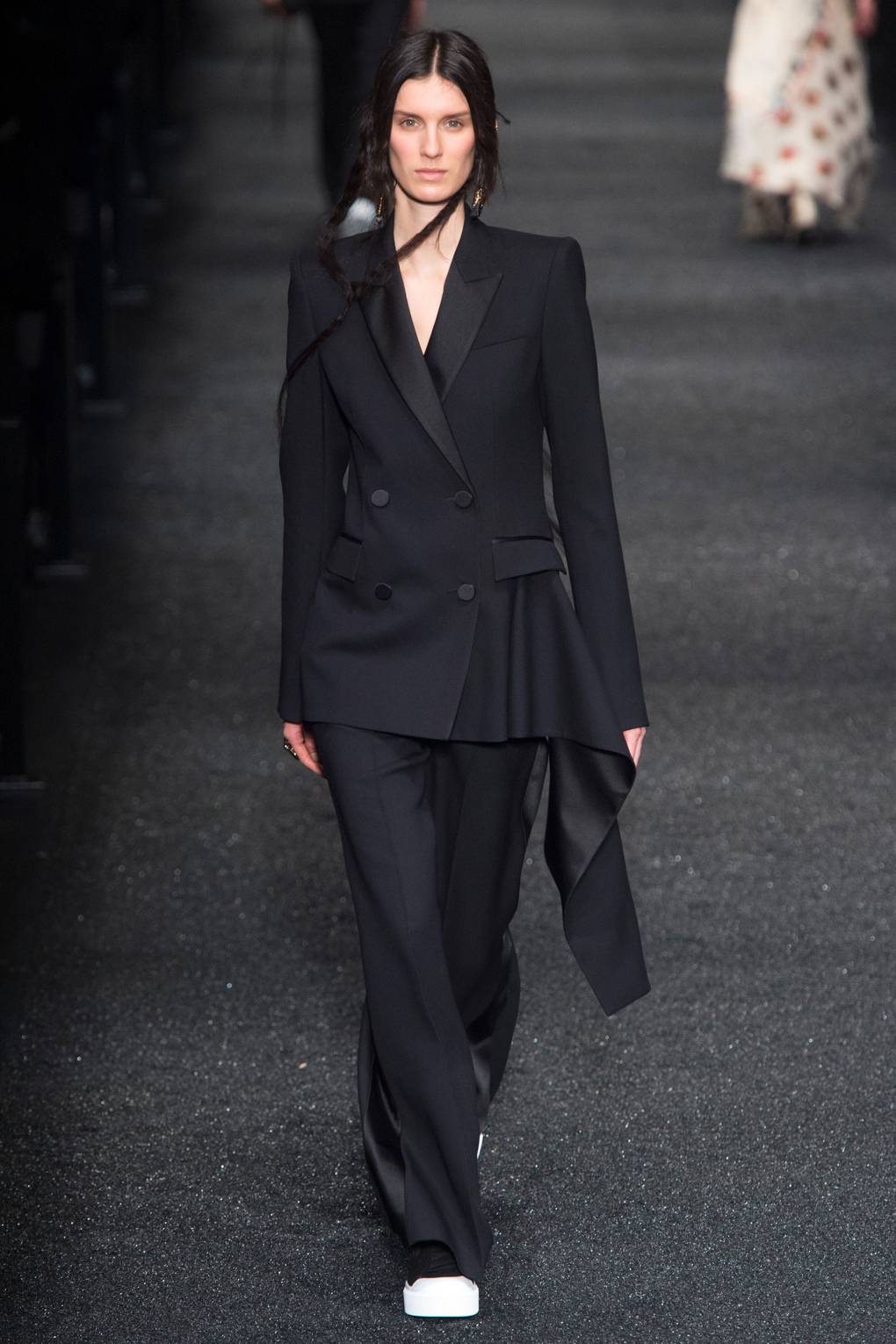 If you do not know it yet, everyone from Haider Ackermann to Alexander McQueen has given into power dressing this season, meaning there is an array of workwear options out there. Pick a chic Jacquemus option or a classic style from Victoria Beckham; the more the merrier. 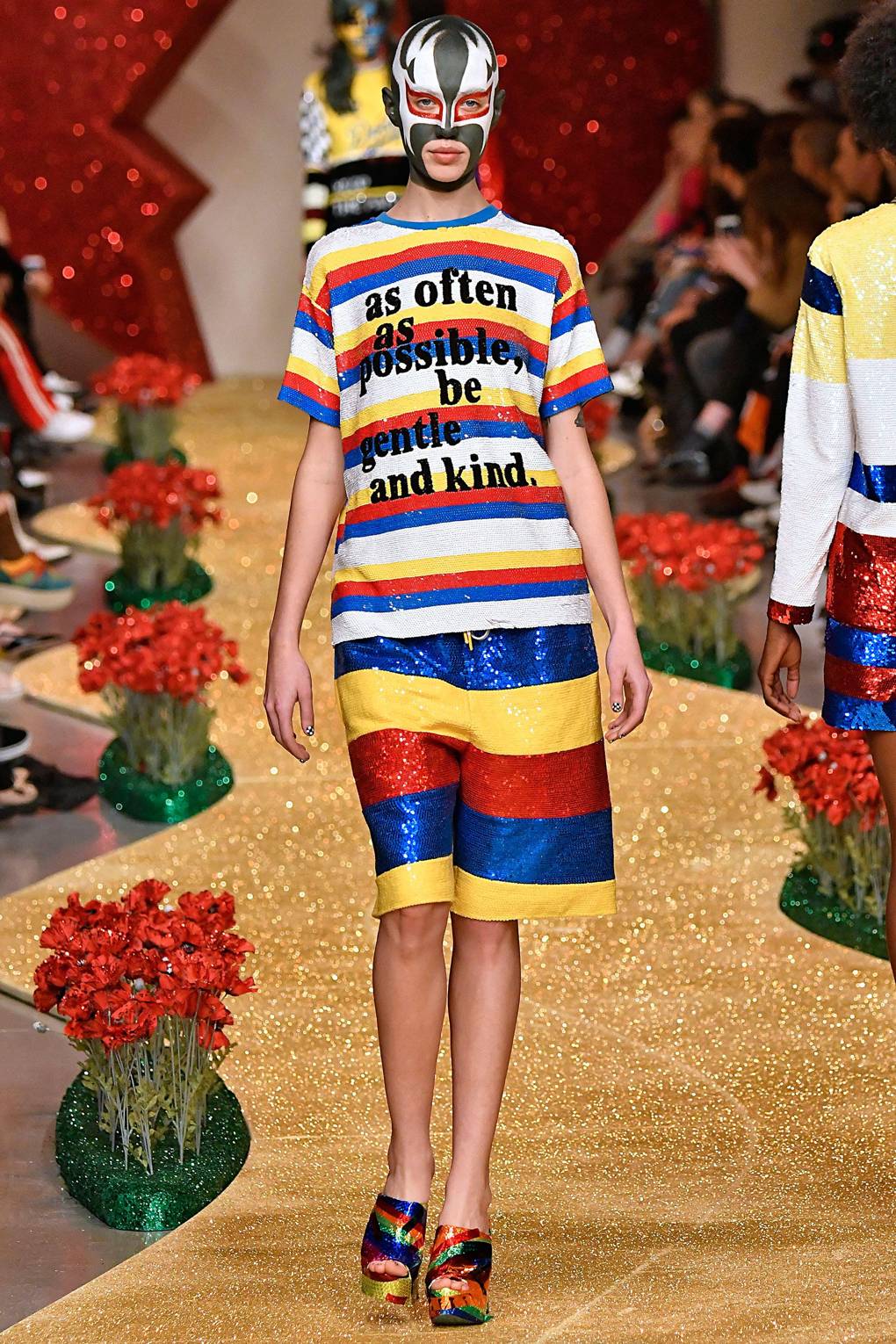 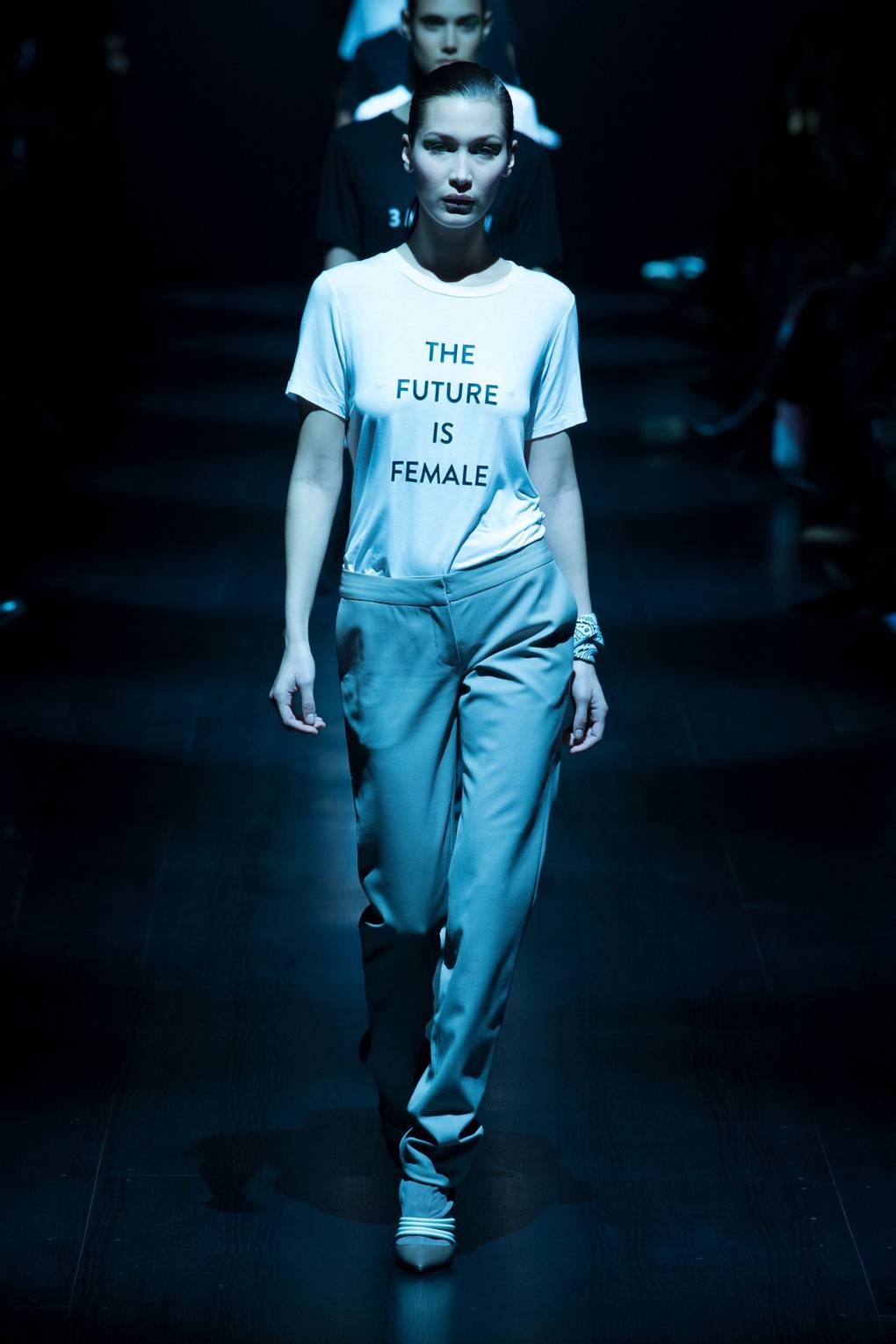 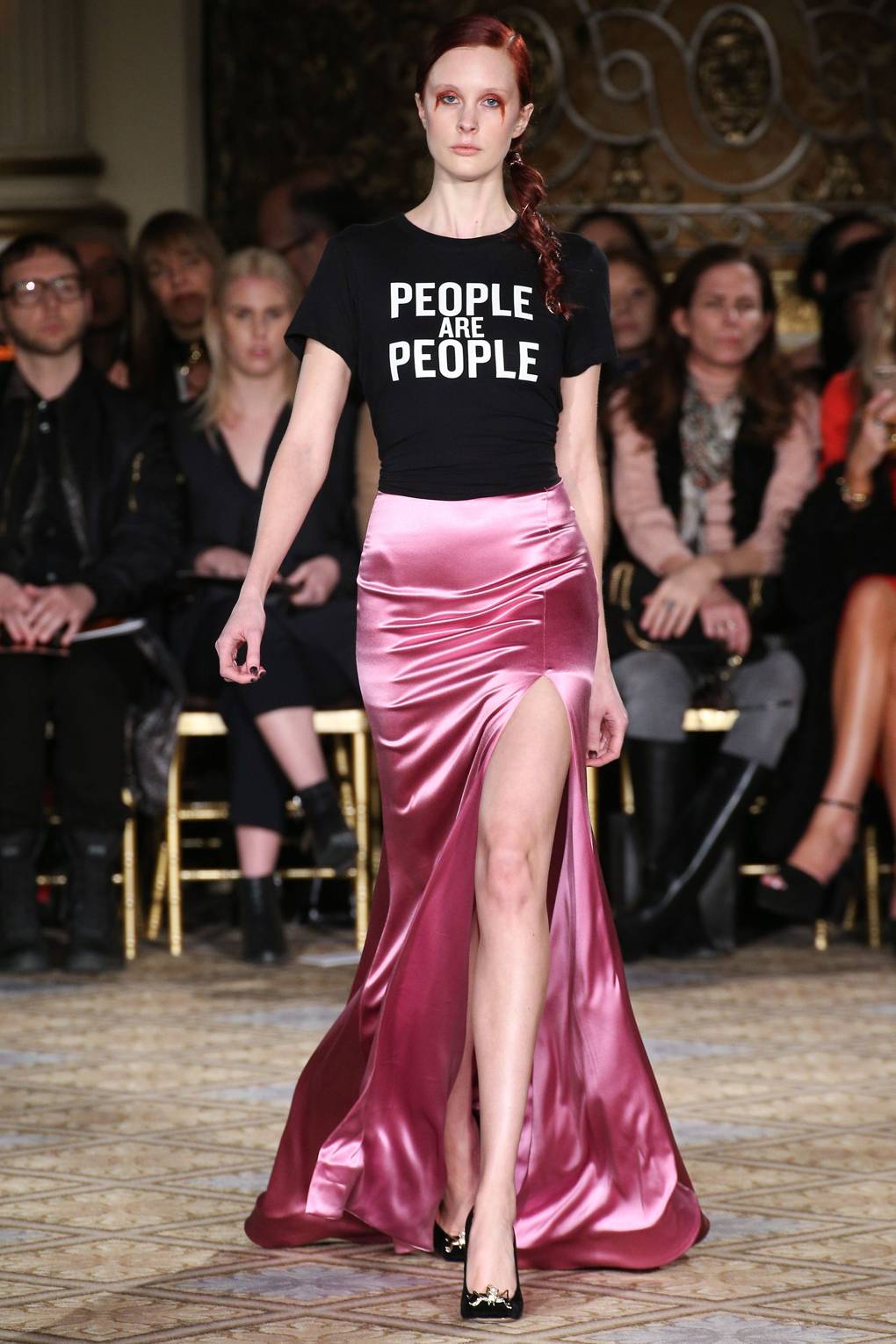 We have said it before and we will say it again: Slogans are not going anywhere anytime soon. With a quest for change, designers such as Christian Siriano, Prabal Gurung and Ashish brought slogans citing equality on the catwalk. That’s all the inspiration we need.

Fabric of the Season 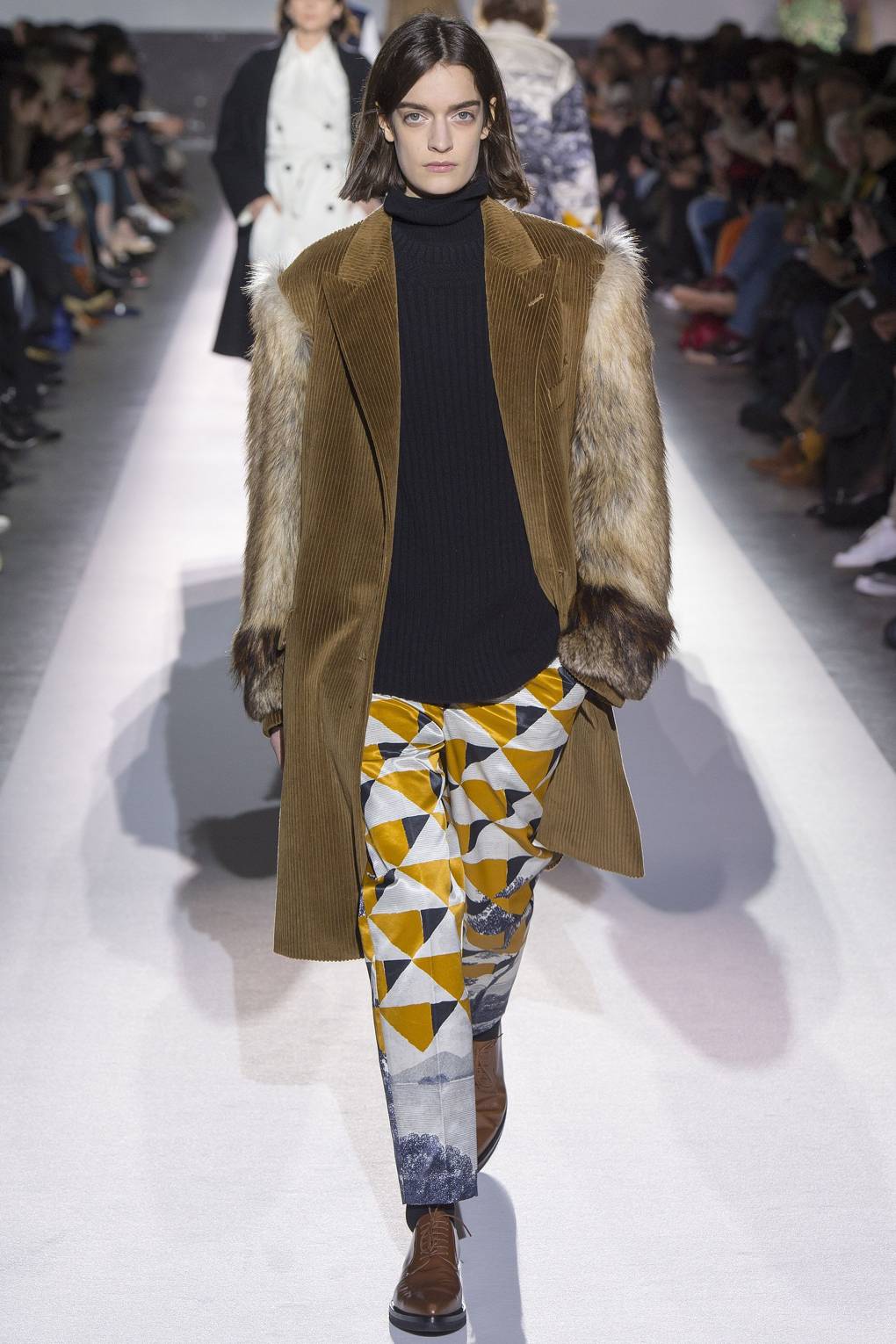 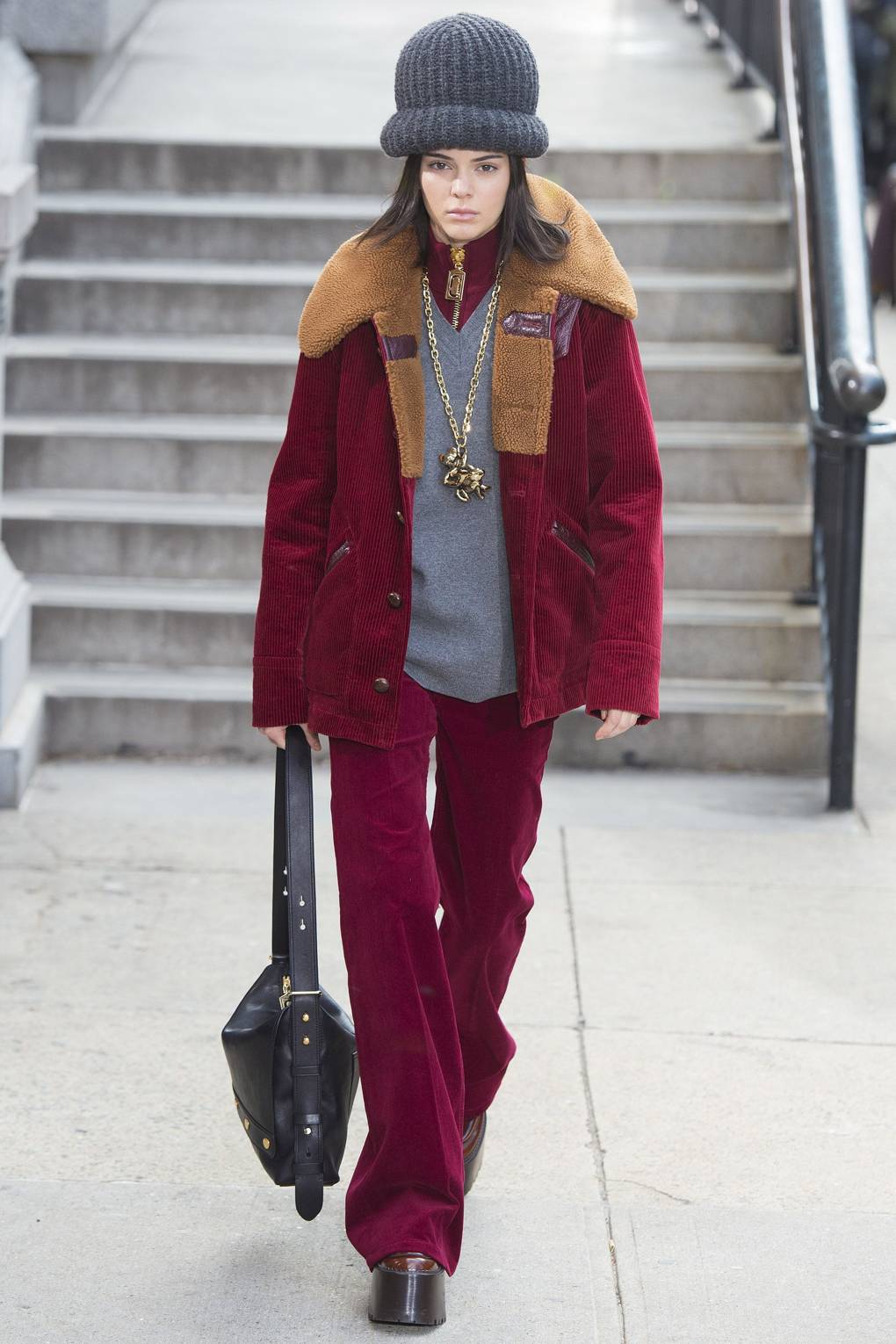 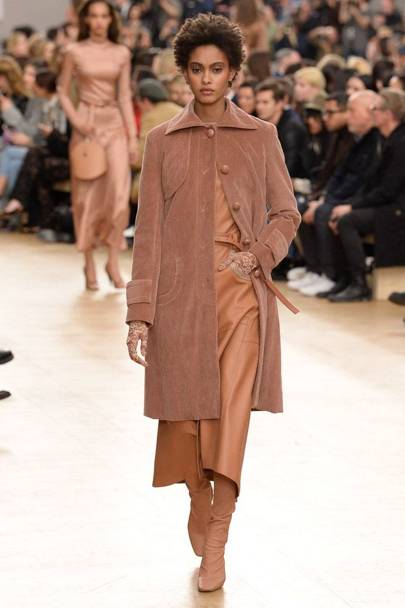 Last season was huge on velvet, but AW 17 is going to be all about corduroy. Seen on the runways of Prada, Tory Burch, Dries Van Noten, Marc Jacobs and Nina Ricci to name a few, the fabric has already gained momentum. Going by the looks on the ramp, we can’t wait for winter to arrive. 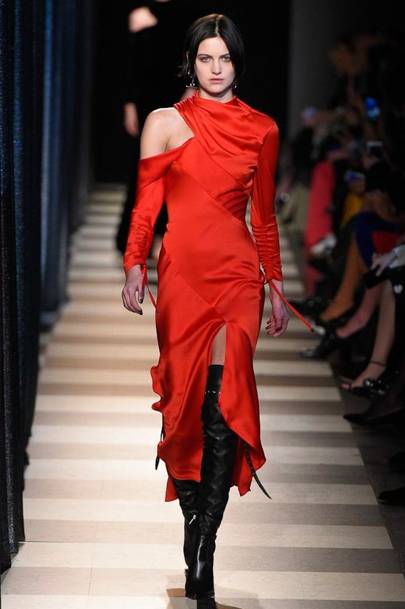 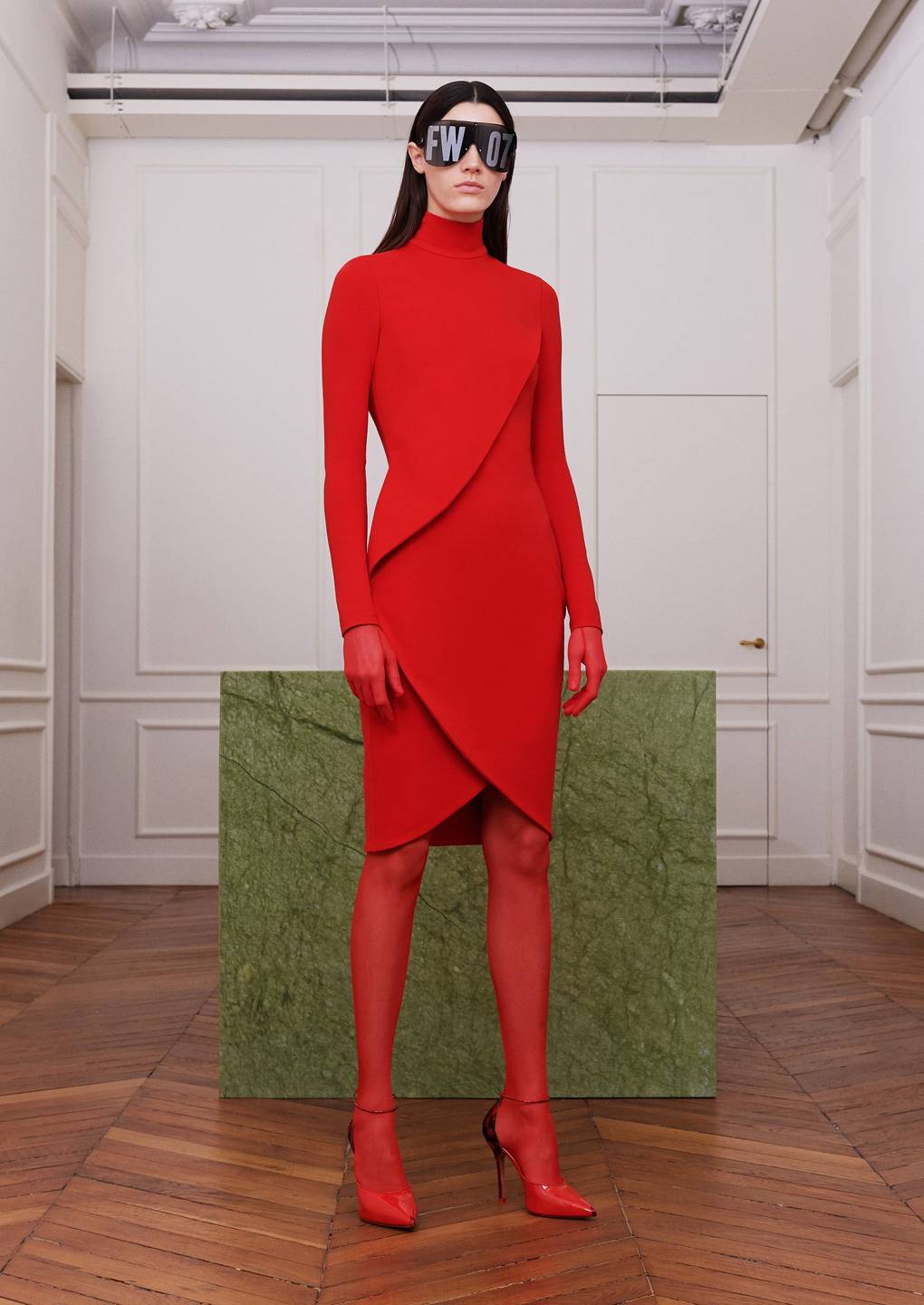 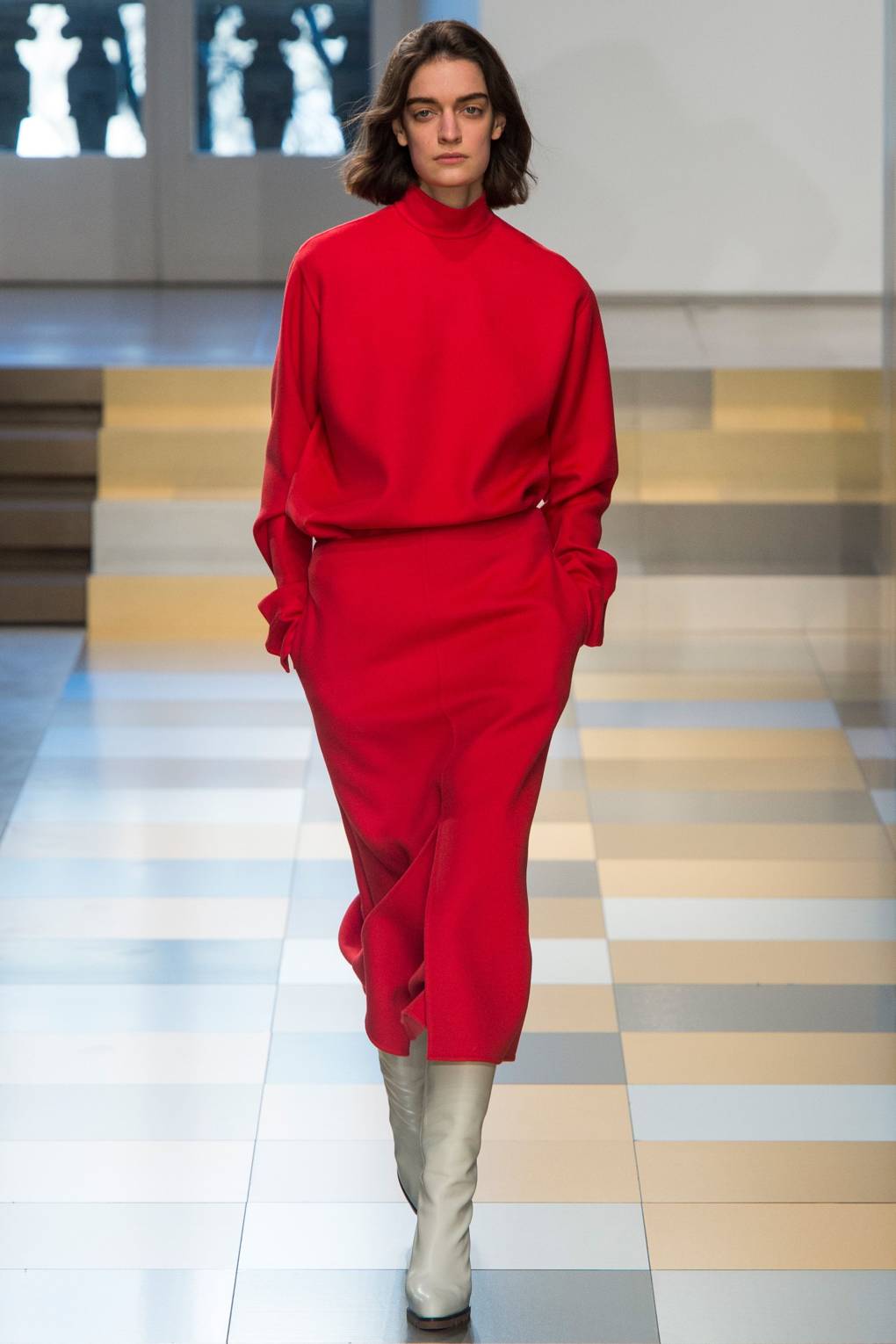 If the coming season were to be defined by a colour, it would most definitively be the shade of passion, i.e. red. As a colour that is known to define strength, determination, desire and power, it comes as no surprise that most designers chose fiery shades of scarlet to define their visions in these tumultuous times, with Givenchy even showcasing its entire collection in red. With more than several designers opting for this shade, it’s most certainly the colour of the season. 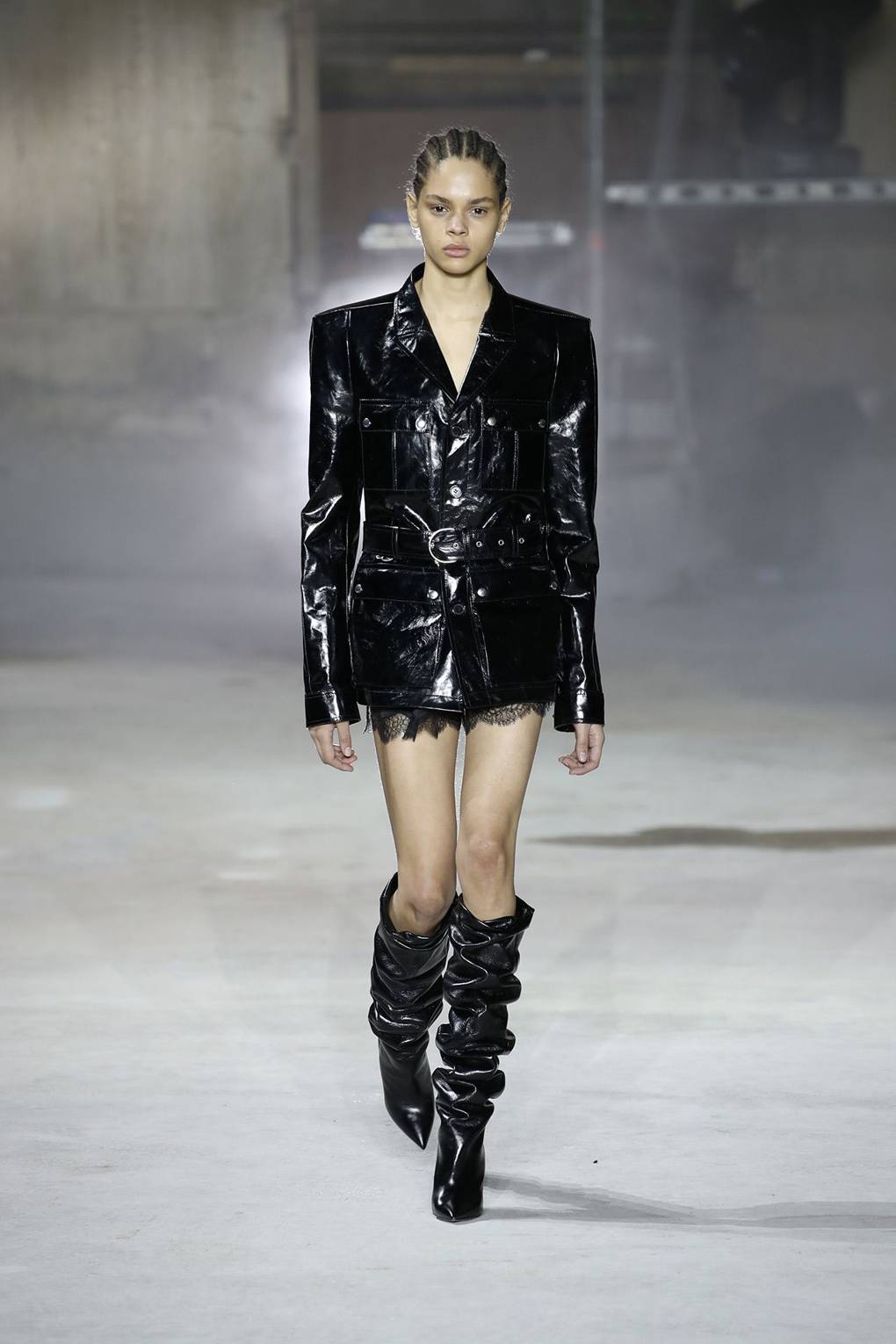 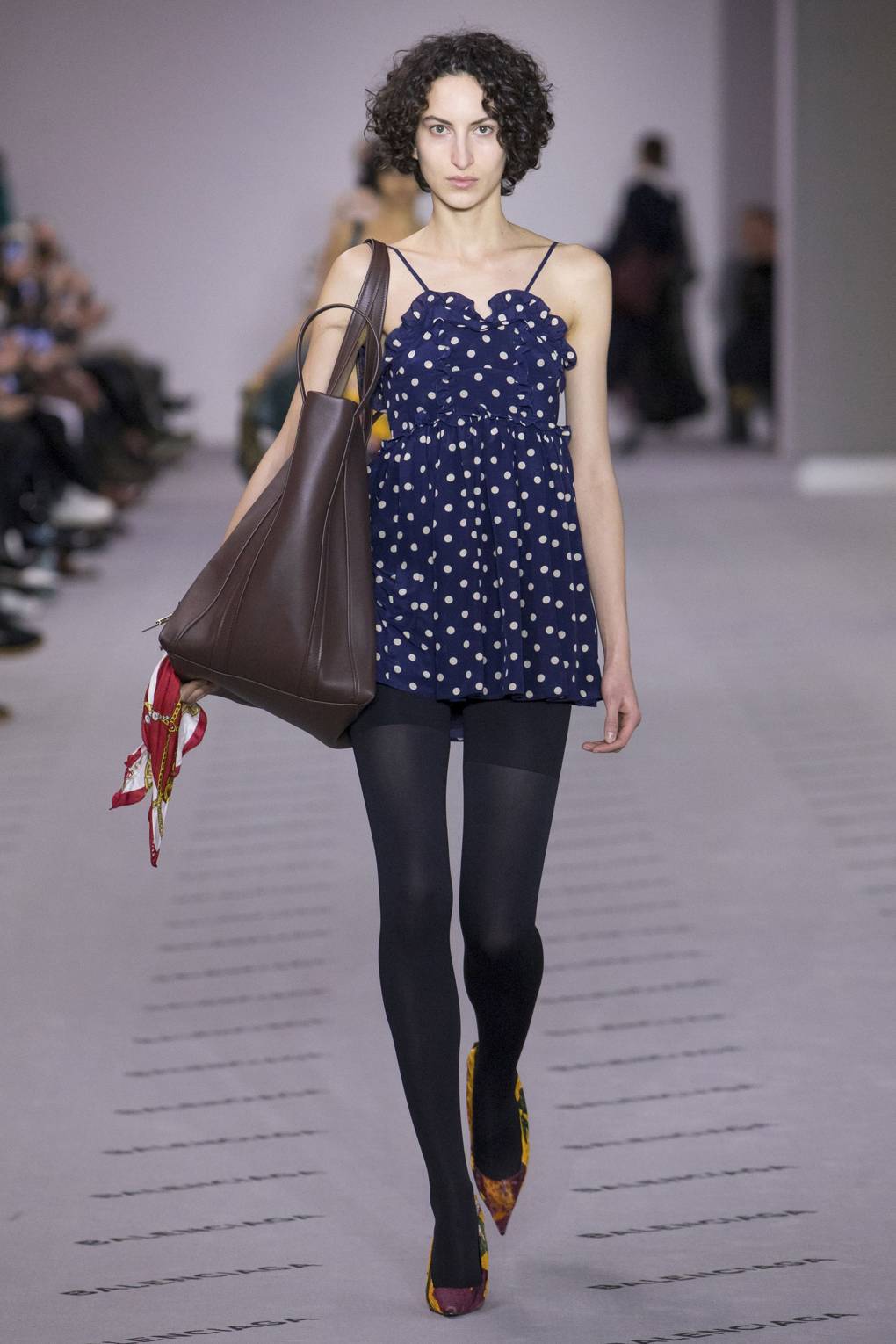 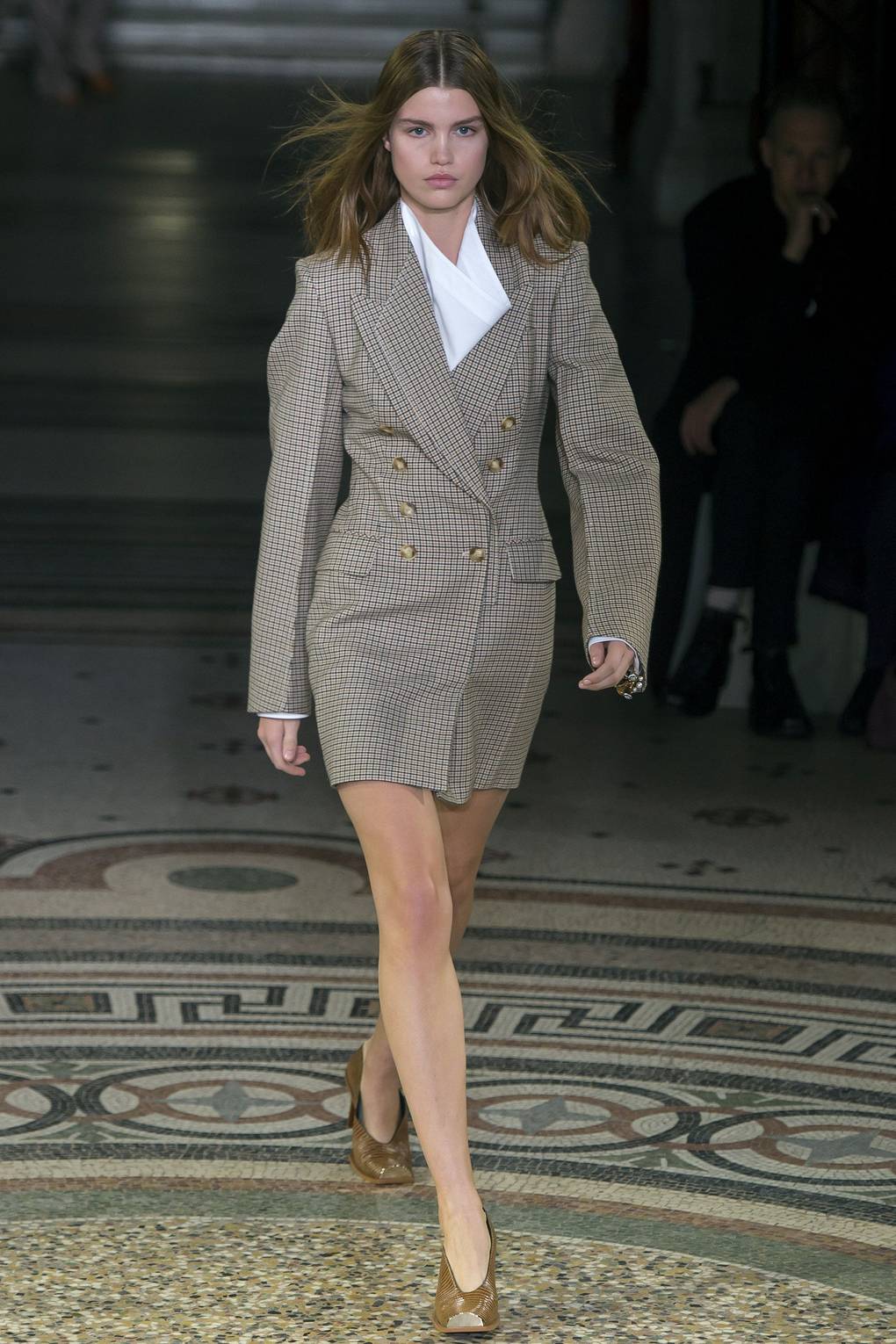 Yet again, Anthony Vaccarello demonstrated the idea of panache at Yves Saint Laurent, sans pants. Following suit or should we say along, were McCartney, Margiela, Balenciaga, Versace and Jonathan Simkhai. If you have the impulse to ditch pants in the successive season, you know who to follow. 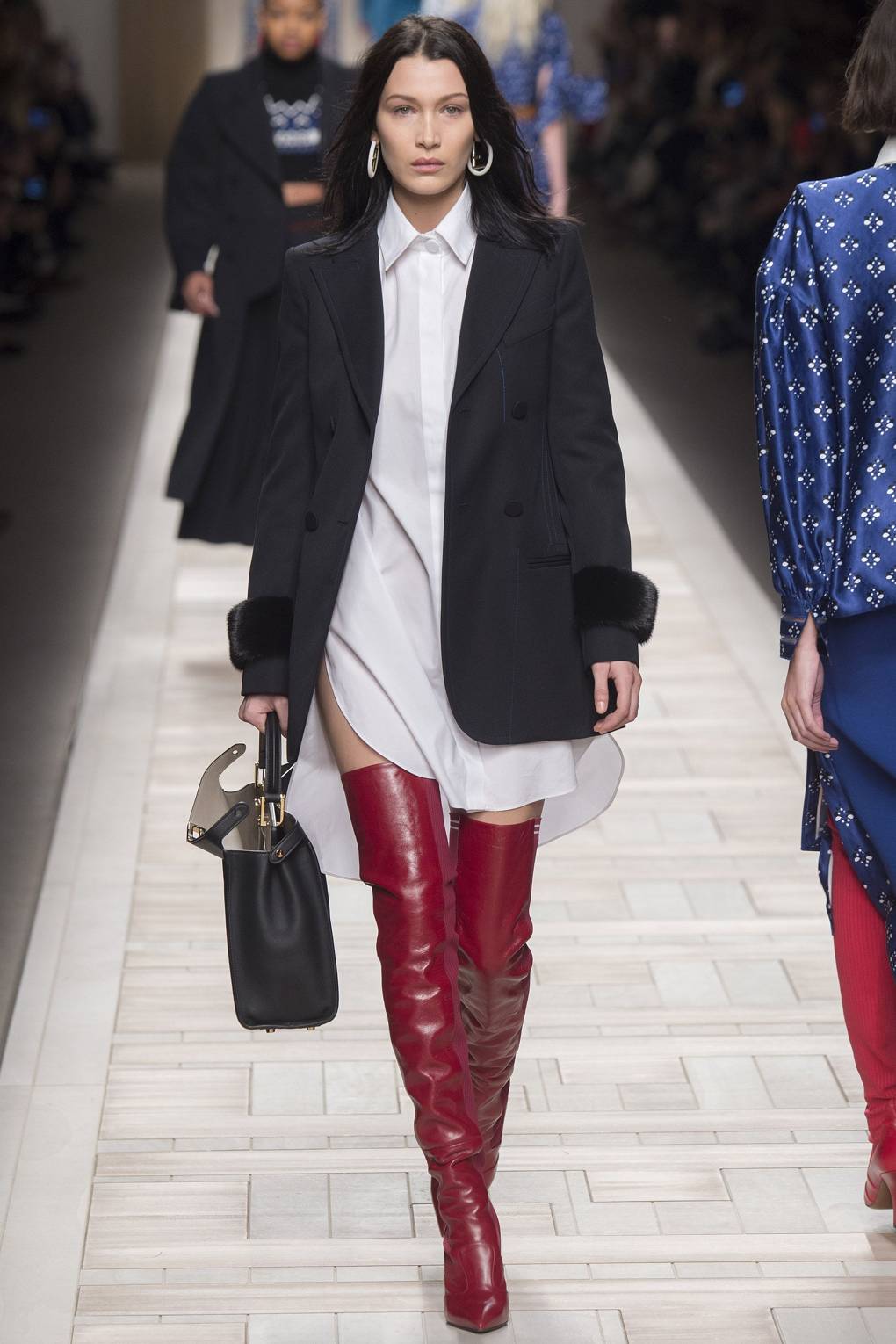 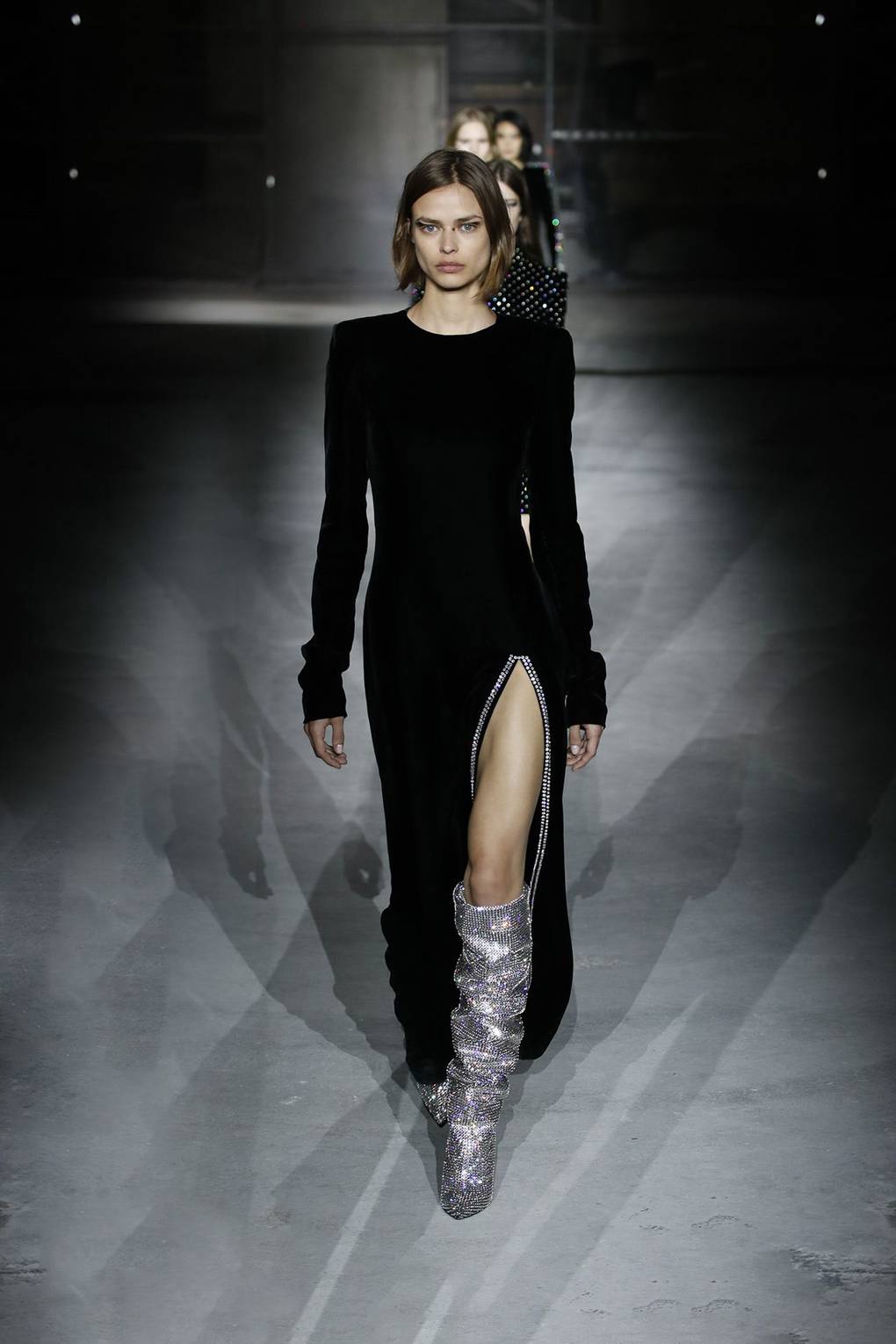 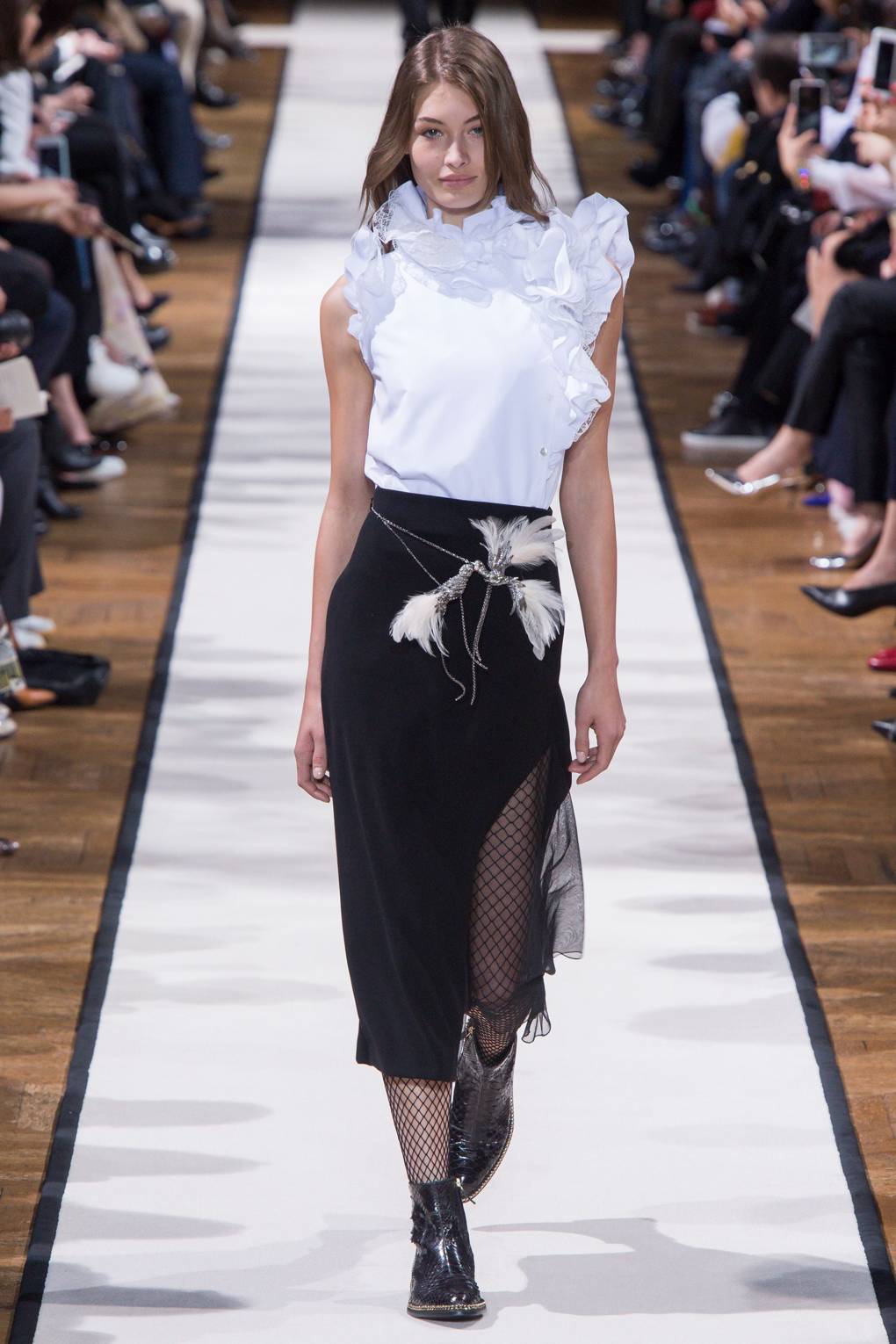 Winter without boots doesn’t seem plausible, does it? From Fendi’s thigh high bright take on footwear and Saint Laurent’s widespread array (smooth and supple leather boots, metallic finish boots and go-to colour options) to ankle boots by Lanvin and Louis Vuitton, the variety is promising to say the least. 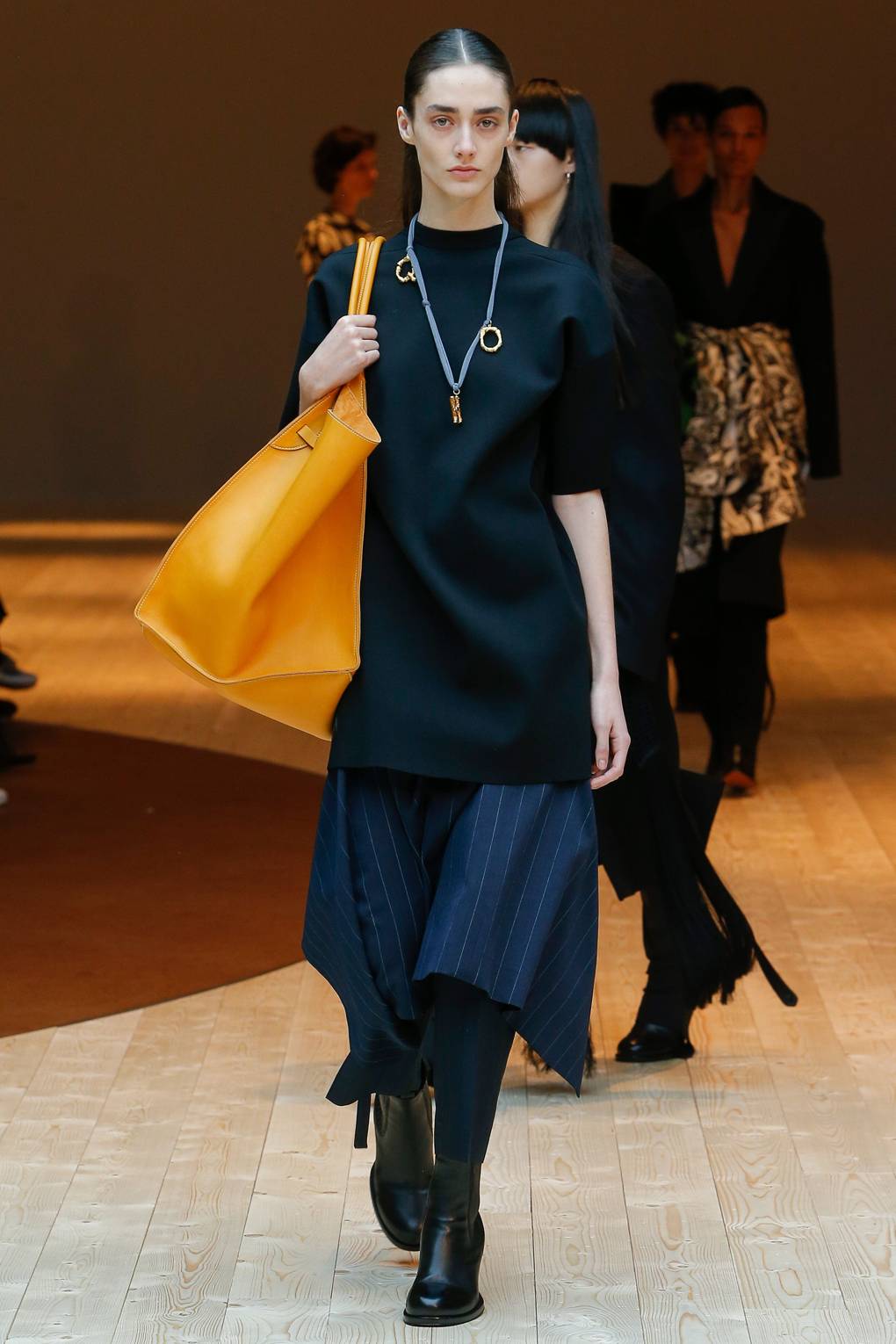 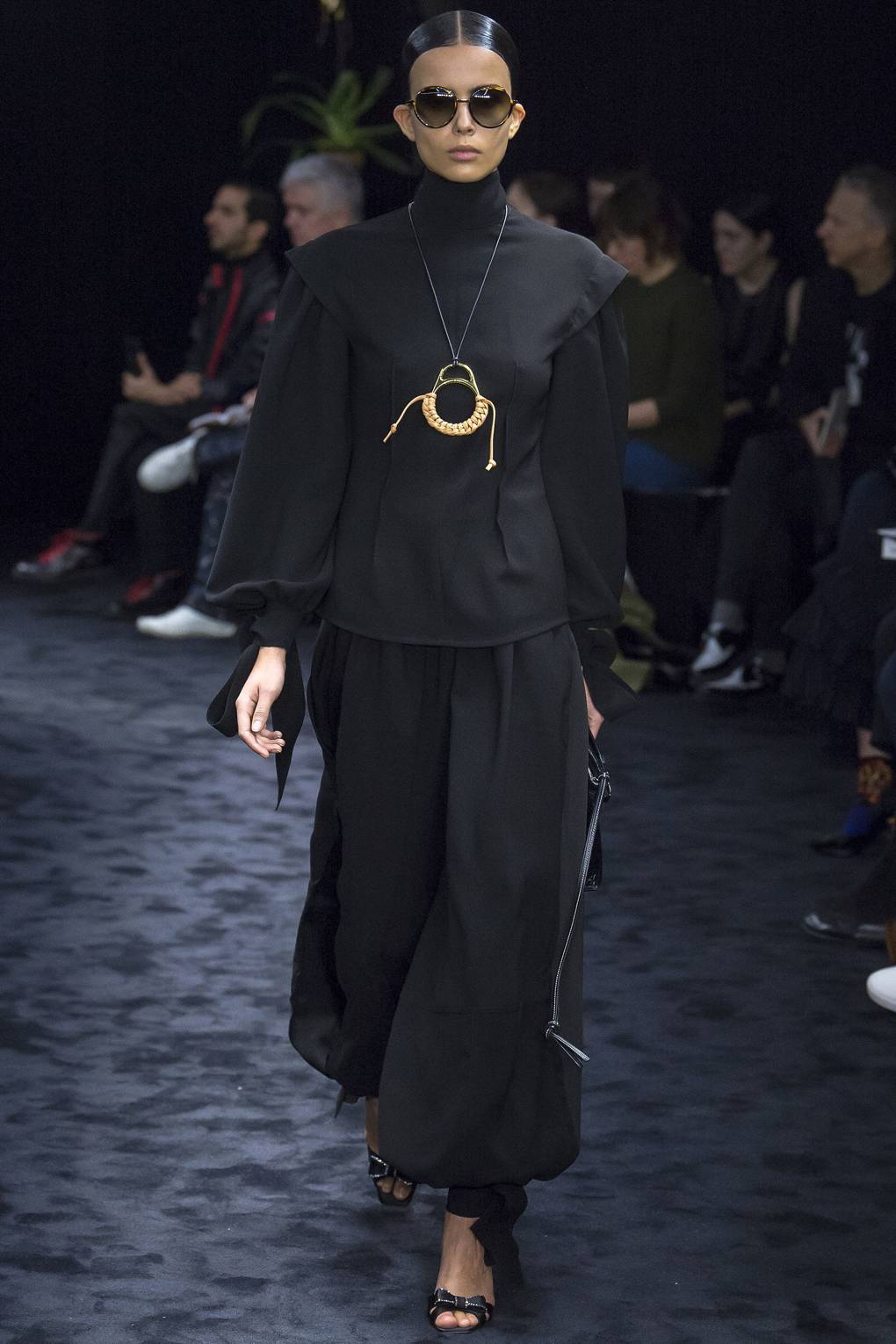 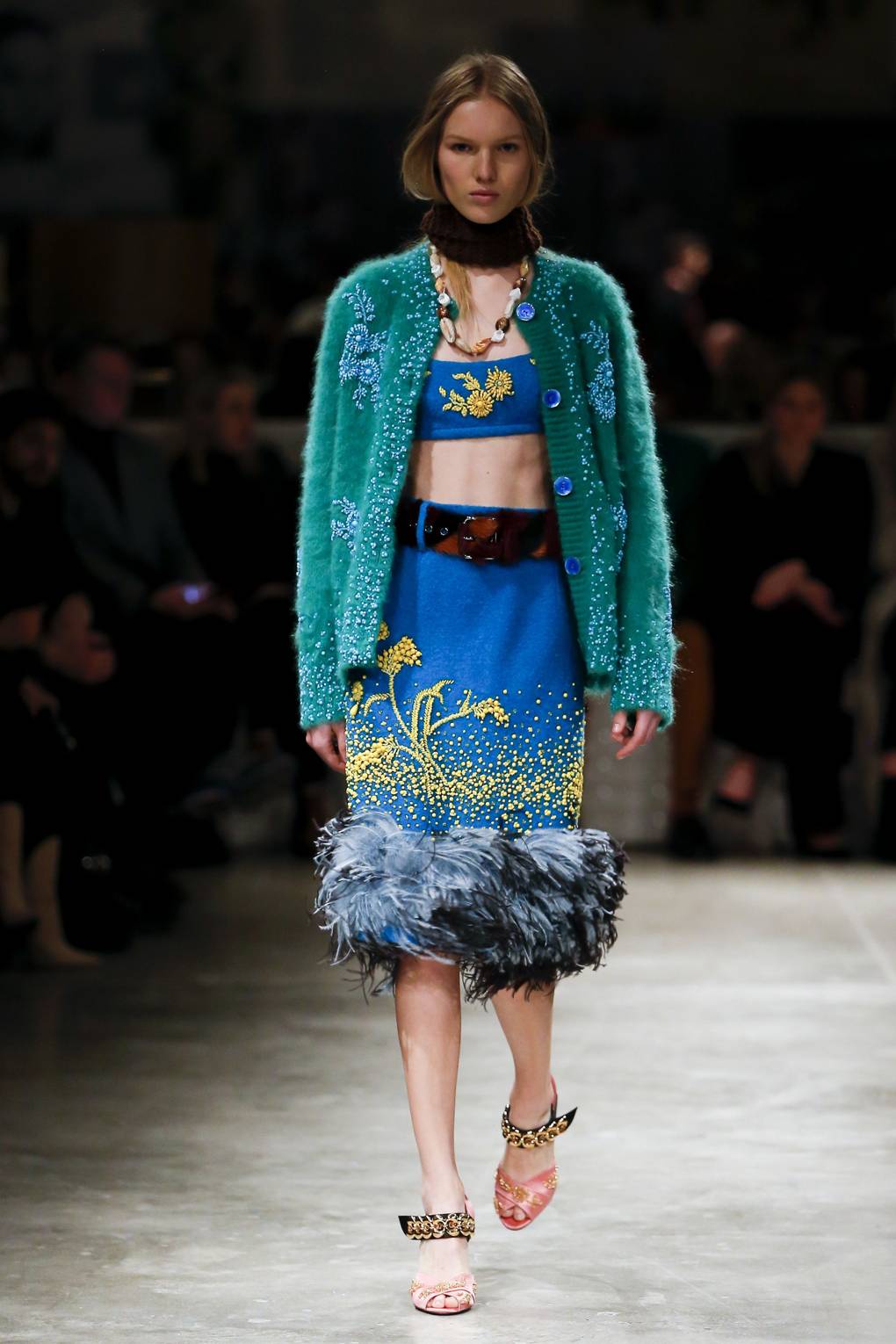 Since times immemorial, the masses have turned to protective charms and amulets to ward off evil. Now however, it’s a thing of fashion. The runways of Dior, Valentino, Celine, Loewe and many others turned to their own adaptations of lucky charms in the form of neck and hand adornments. 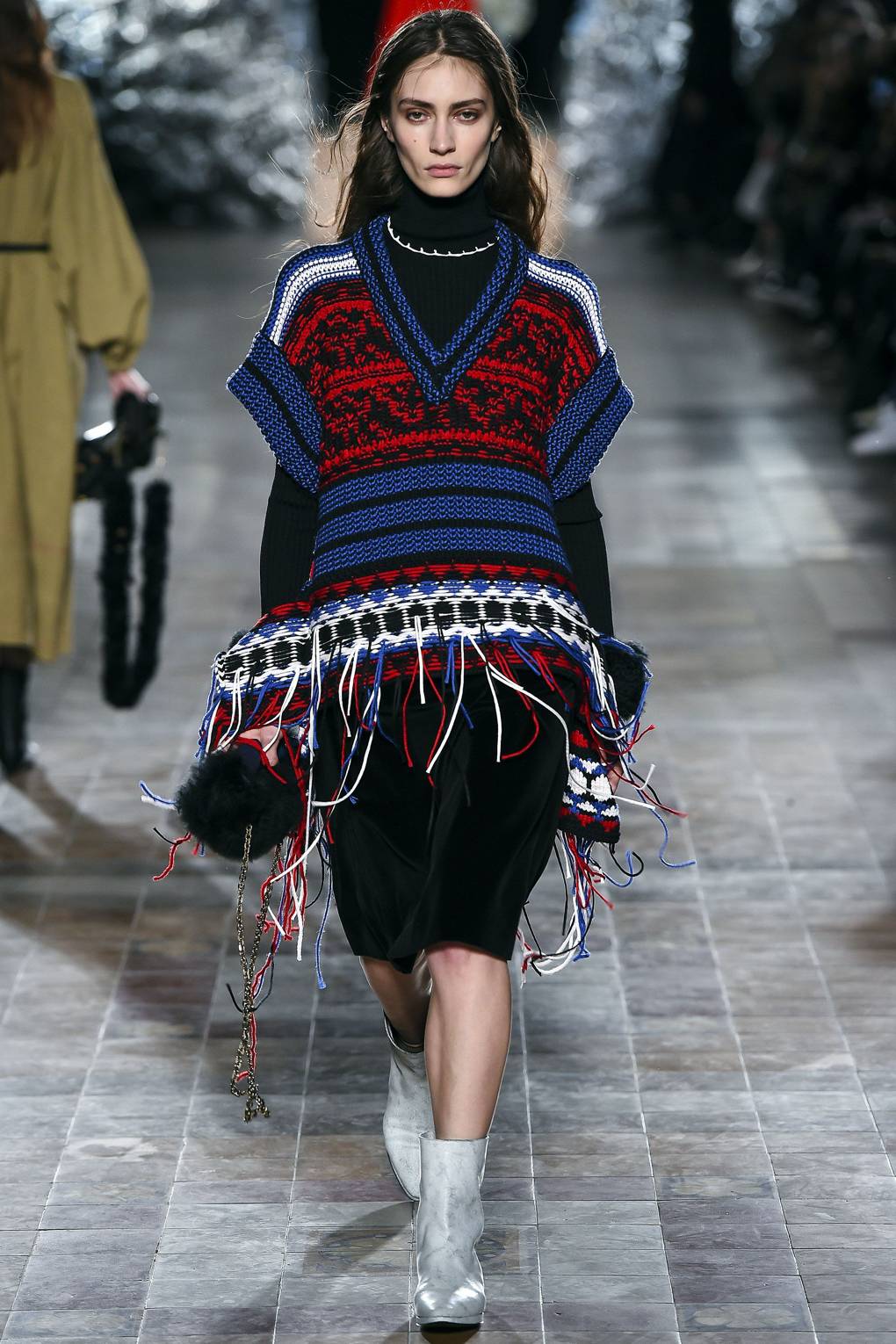 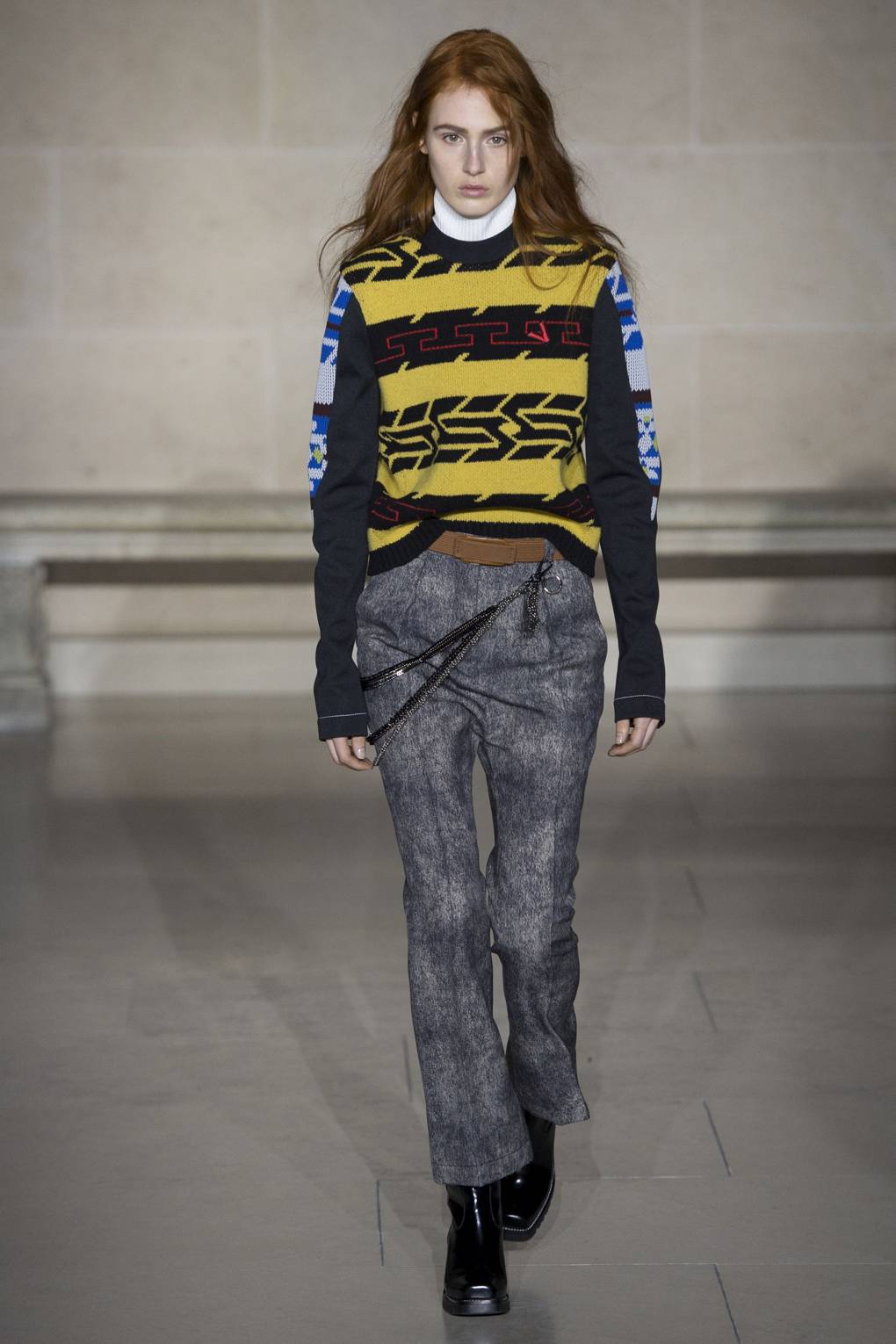 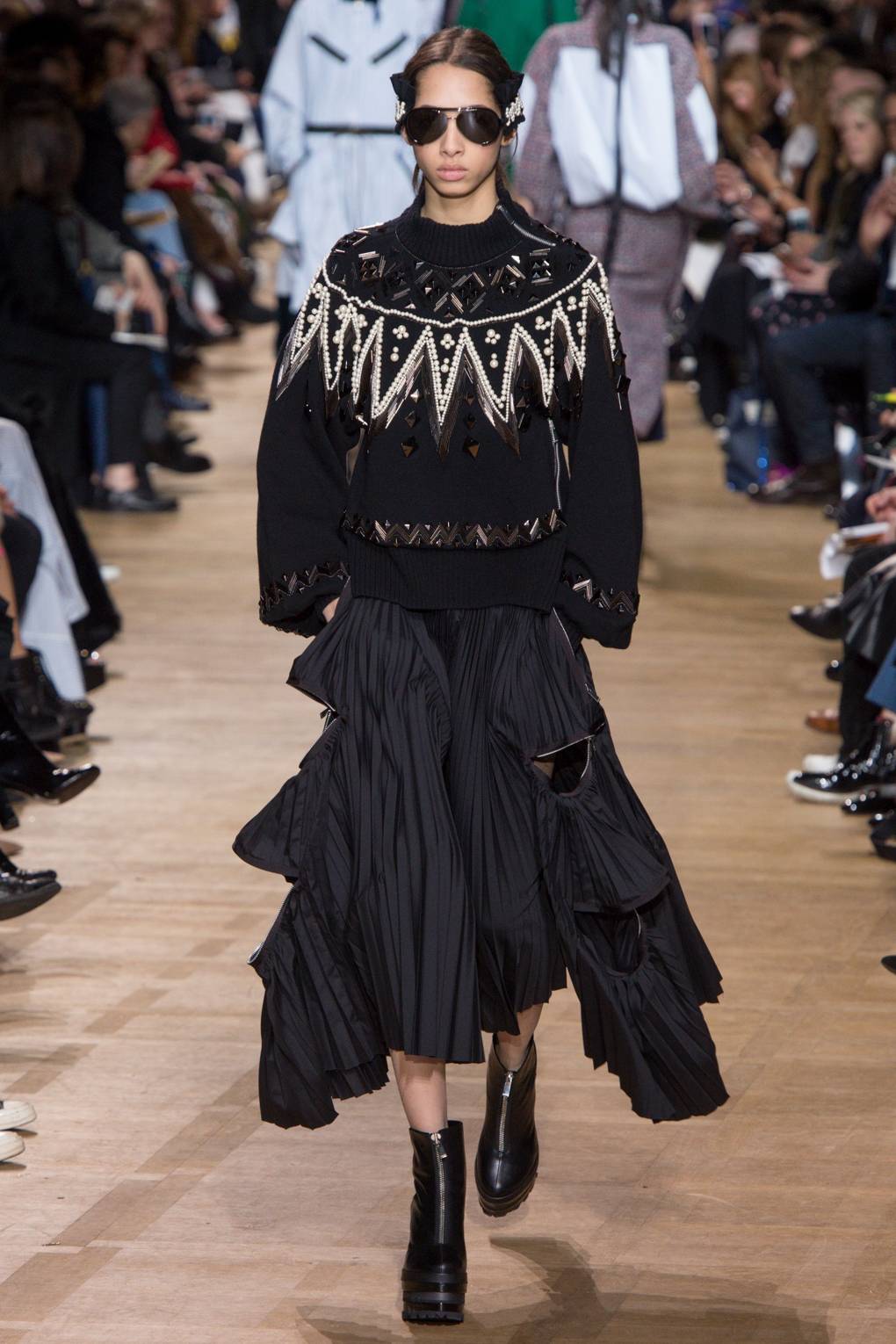 Winter couldn’t possibly be complete without the inclusion of warm, chunky knitwear. The makers at Sonia Rykiel, Stella Jean, Louis Vuitton, Sacai and many others were perhaps thinking the same thing. Sweaters with embellishments, loose ends and folklore inspired handiwork forayed. 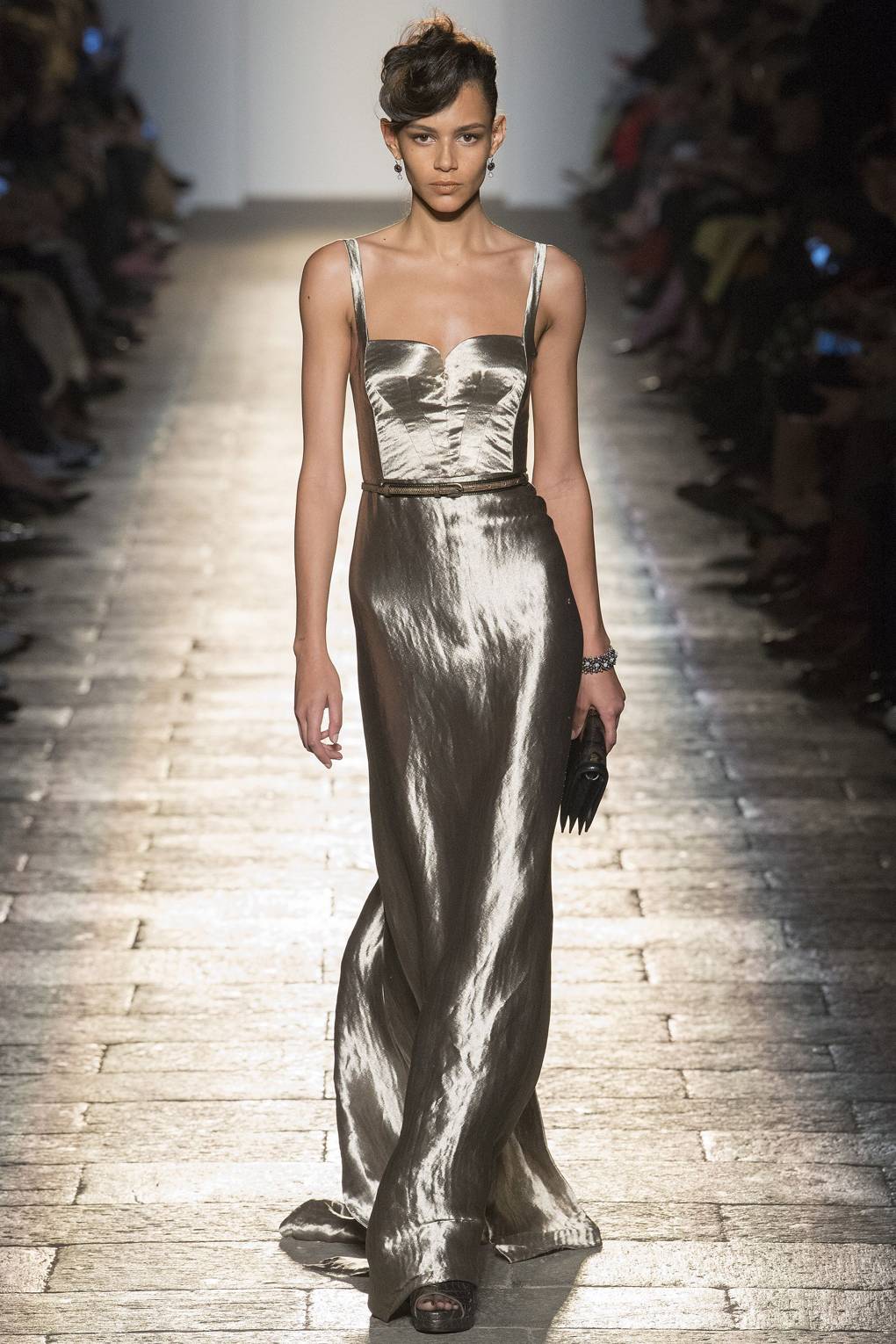 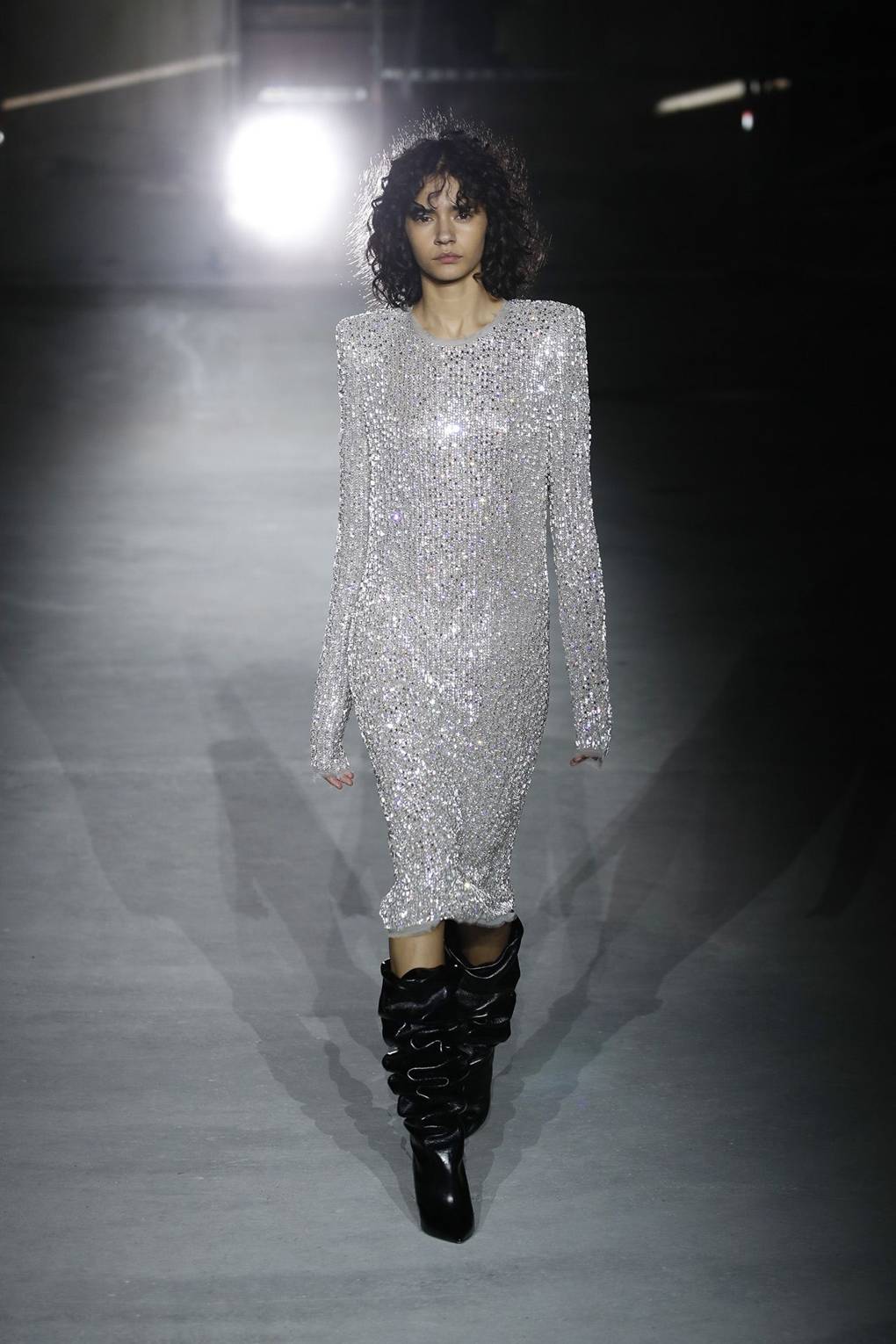 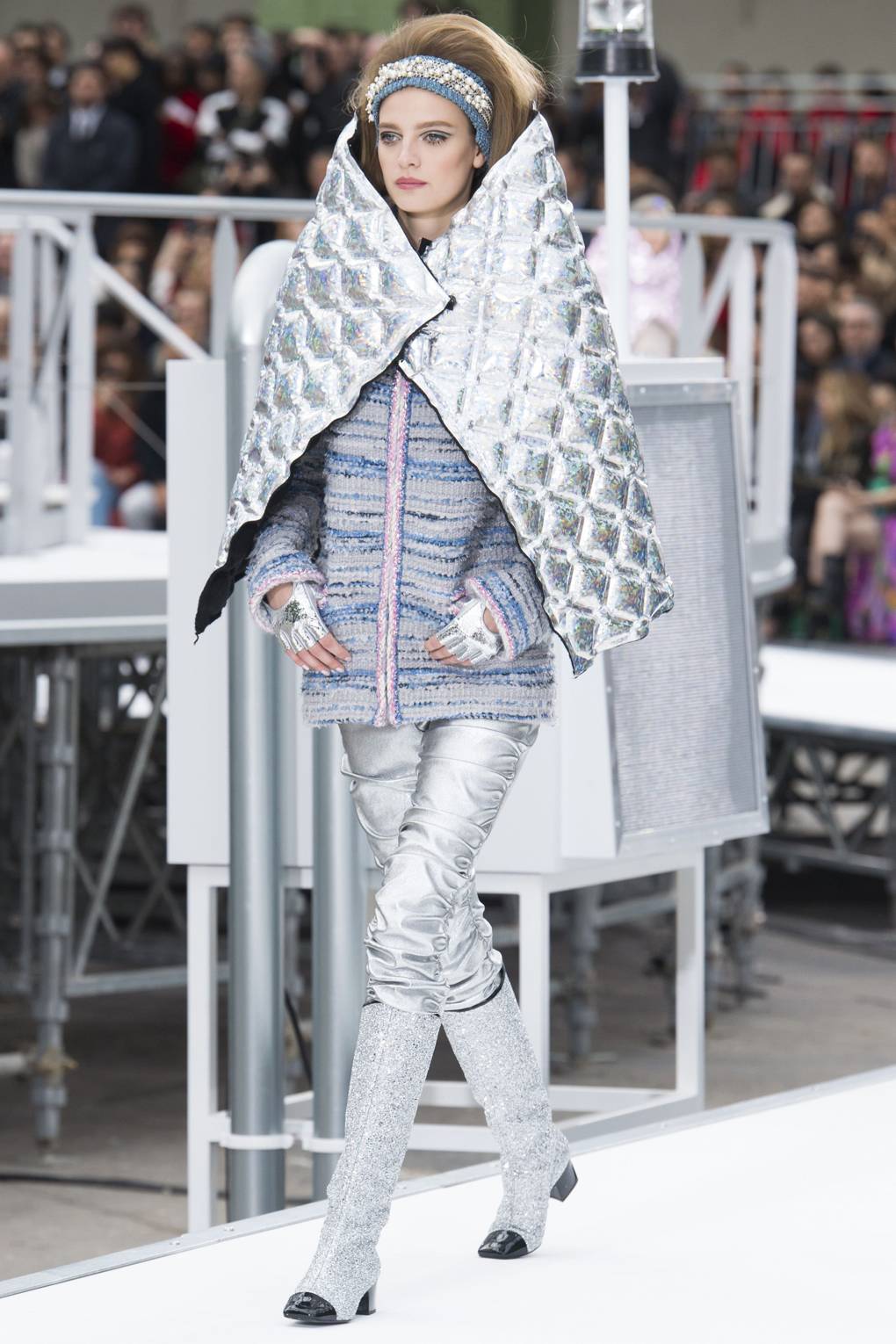 Believe it or not, there is always something in store for the party goers and this time around, it was metallic sheen which made its mark in several collections. Bottega Veneta’s all silver evening number and Vaccarello’s  disco like midi dress stood out in the swarm of sea that was silver.

Now that you know what’s coming next Fall, what is it going to be?

What types of footwear must a man own?

A look is incomplete without the right pair of shoes! This fact holds true for men as well. Choosing