Celebrations are due soon, with Diwali and Christmas just around the corner. Now clothes does maketh a man, well a woman too, but then again so does makeup! And finding the right look is no easy feat, hence we’ve raided the runway reports of Cosmo, Elle, Allure, and Harper’s Bazaar and culled out the trends you should definitely give a whirl in real life as well.

Smoky eyes are so passe, this season glam up your eyes in bold hues of the rainbow. The trick is to cover the entire upper lid. Keep the rest of the face simple and let the eyes do all the talking. Well yes, you can circle the corners of your eyes and the edges, but isn’t it more fun to go freestyle. This season line your eyes as and how you wish to, this look will be even better with lash bomb salon‘s lash and brow tint. There is no start or end point. Use a stark lip with a strong liner  to bring the look together.

The power lip has a dark side, quite literally, it starts out dark at the edges and lightens up as we move towards the center. Also, this year it’s worn standalone, the eyes stay super neutral. 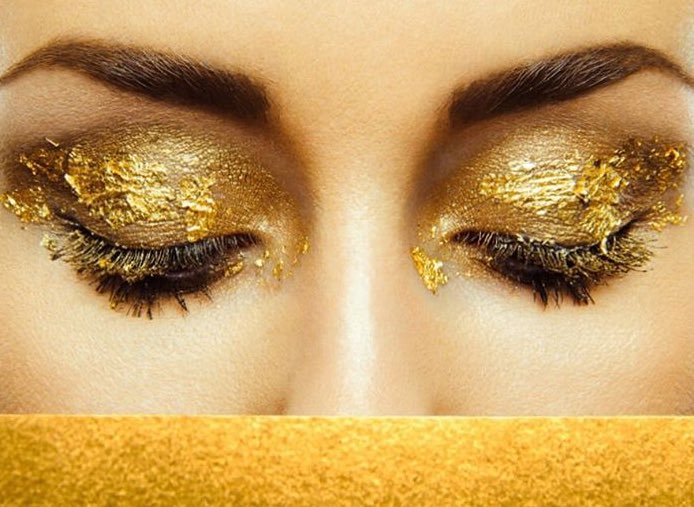 This year it’s all about paying ode to the disco era, the golden eyes are stepping it up with glitter and glam. 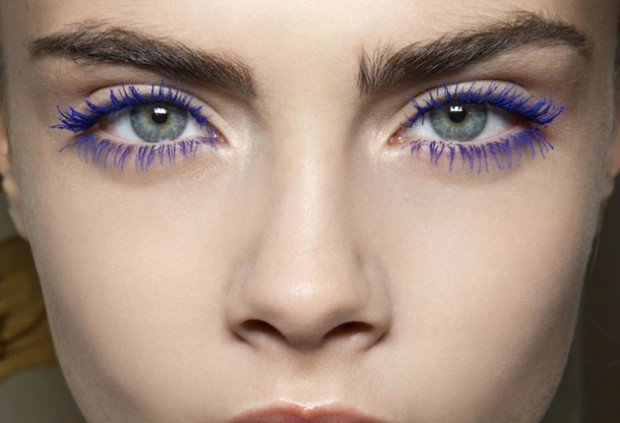 Move away from noir and give into the neons; mascara takes on psychedelic hues. Coloured and Curled is how you’ll be wearing it this season.

Unlike the crazy feather brows of Instagram, these ones might actually stick. They look spectacular and make a strong statement. So get your brow game on. 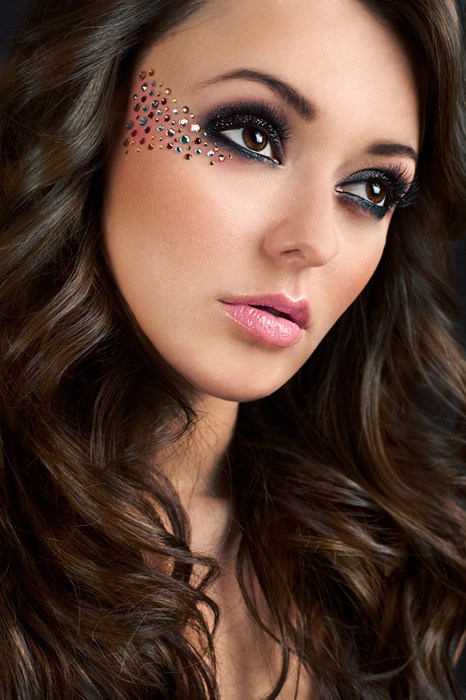 These have been around for quite a while, but mostly doing the rounds at Coachella, it’s time to take it outside the confines of fests, and head straights to the festivals. 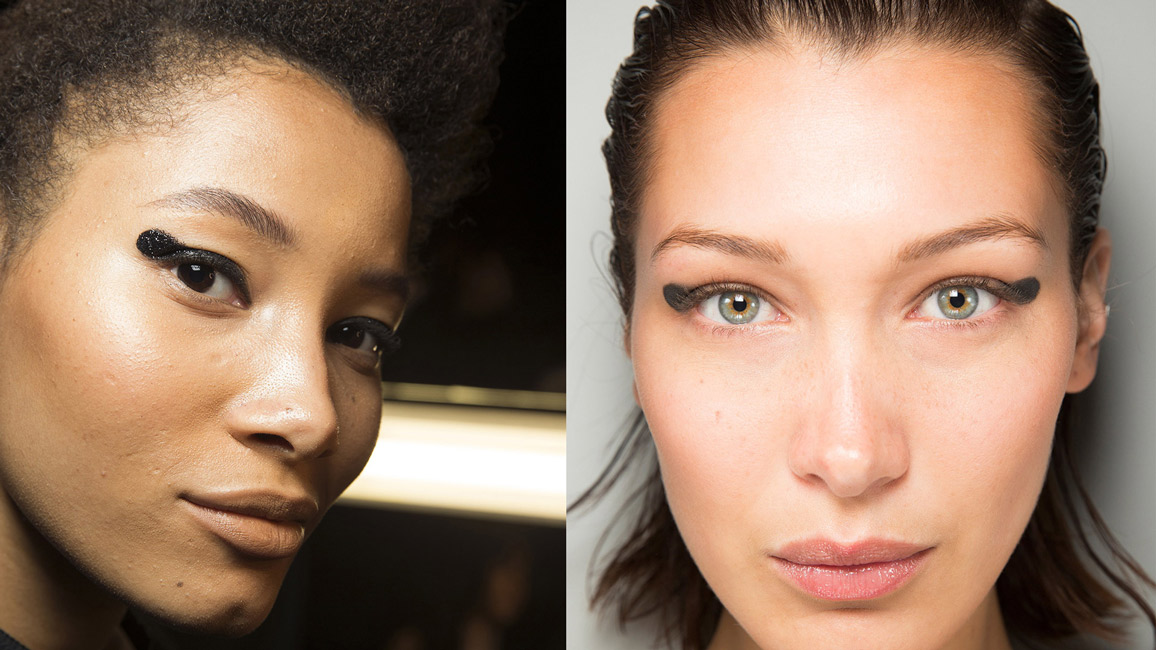 Cat-eyes are great, we love them. But like every good thing, too much of it is a little too good.  Why not give these rounded edges a try? They are fresh and look just as yum!

While monotones are great, but nothing says, “Bring the party on” like holographic shades, these babies win the war of liners and the eyebrow tint went very well with it, hands down.

It’s time to have a little fun, take a walk on the creative side and let the whimsy take over. Power on! Be your own super hero. 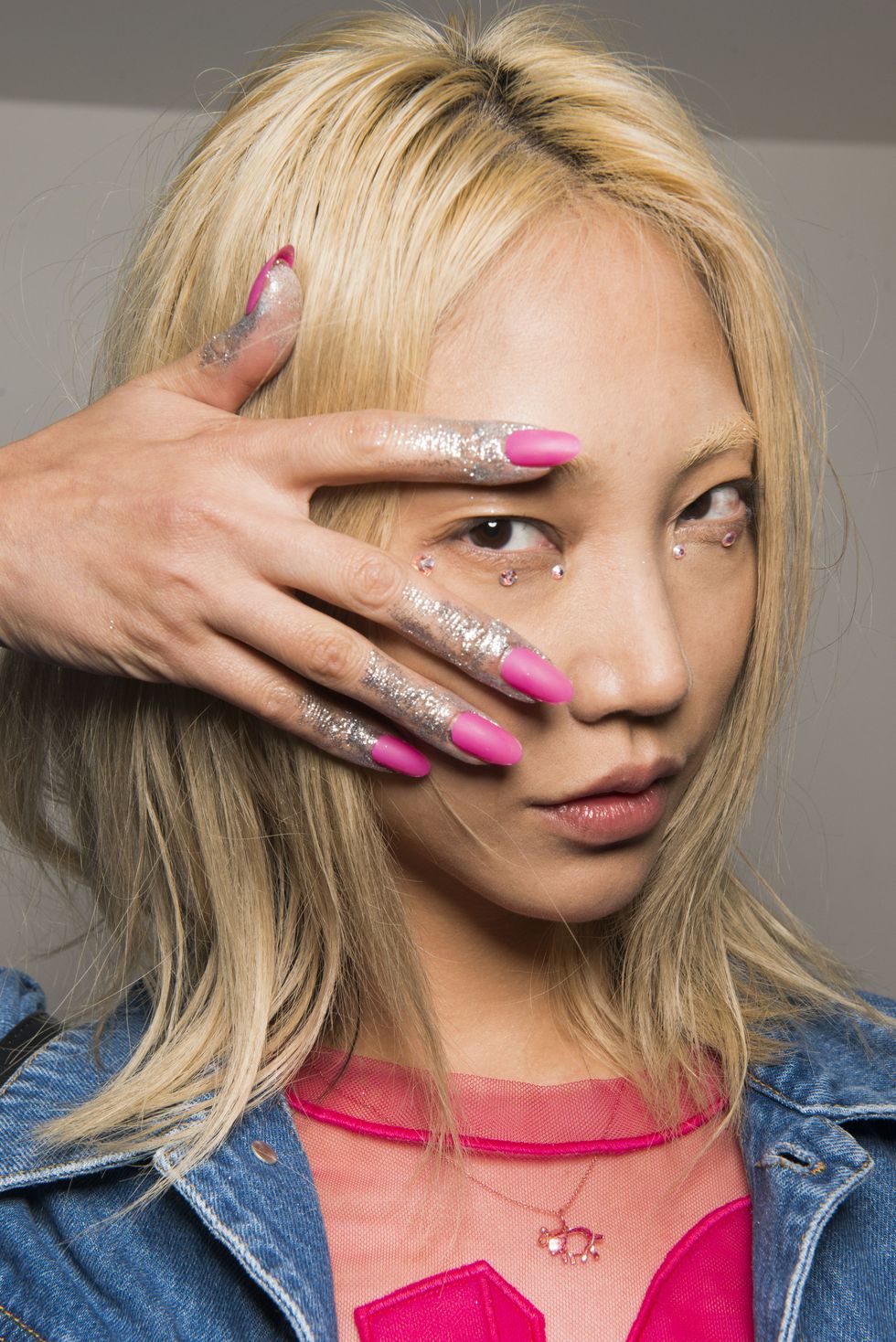 Nail art, taken to the next level.  It’s not just about hitting the nail, it’s about giving the festive circuit a finger with these babies!

And there you have it, 11 trends that will get the heads turning this season. Remember to experiment and above all, have some fun! 5 FESTIVE OUTFITS ON TOP OF OUR SHOPPING RADAR!

The festive season is wonderful, it means celebrations with friends The Brand Story  Combining the two Heritage of Indian society, Luxury, and Craf

Innovative Furniture for Your Home

Home is like our paradise and we are always eager to make them all comfortable. ...

BLOOMS FOR THE SPRING SEASON

The perfect way to announce ‘It’s Spring’ is with gorgeous blooms. You may not have ...

Home sweet home! A house becomes home with love and affection of our dearest ones. ...