The little black dress! Every woman’s first love. One essential piece in every women’s wardrobe. The one piece of clothing you could never go wrong with. The one that is integral to French fashion and embodies Parisian style. A must-have that goes hand in hand with elegance and class. It’s just like a pair of blue jeans and a white t-shirt, it’s what a woman often reaches for when she wants to feel comfortable yet fashionable and chic at the same time.

This classic piece of clothing which has become a staple in every girl’s wardrobe has an untold history to it. Like every revolution has a history, so does this one. Back in the mid-20’s and before that, black was a colour of mourning, it was worn only for funerals and mourning purposes. It was an unwritten rule that was followed religiously.

Black was reserved for grieving until an independent woman, Coco Chanel, who was gaining popularity among the elite and rich for her keen eye for simplicity and elegance, recreated the little black dress as we know today. A simple short dress that was later published in Vogue. The fashion bible described the dress as “Chanel’s ford” comparing it with Henry Ford’s popular car of that time. The LBD was referred to as “the frock that all the world will wear”, and was accessible to women of all social classes.

The legacy of the LBD has undisputedly stood the test of time. It remains the single most iconic fashion item that surpasses age, size and occasion. The little black dress not only gave women of all times a dependable and go-to item in their wardrobe, but  also bridged the gap between the upper and lower classes of society. As Chanel said, “Thanks to me they (non-wealthy) can walk around like millionaires.

As the years passed, the little black dress rode the wave of revolution and evolved. Women happily accepted the change and jumped on the bandwagon. It was loved and adored by almost every age group and social class, making its way into more and more wardrobes. Soon women started sewing their own versions of the black dress. Hemlines dropped along with necklines. The bias cut was born and surrealism sneaked its way into the design industry. Collars changed as did closure.

The little black dress may have been introduced by Coco Chanel, but it was Audrey Hepburn who made the garment famous in the film, “Breakfast at Tiffany’s. Givenchy’s dress, which was adorned with layers of pearls, was placed in the International Best Dressed Hall of Fame in 1961.

By the end of the twentieth century, almost every major designer, from Ralph Lauren to Donna Karan, included a little black dress in their clothing line.

Seam lines shifted and fabrics changed from silk and chiffon to rayon to wool. As the years changed so did the styles, swaying from heavy embellishments to simple and sweet.

Spring, summer, winter and fall, the LBD had a version based on the season. Every season the designs were different from the last. Popularity grew and the cost began to drop and before we knew it, the LBD was available to the public in a wide variety of styles and prices. Once a “couture” , this “off the rack ‘’ item was now the thing to wear and a must-have for every lady throughout the world.

The LBD conjures up so many fashion moments, icons, and silhouettes over the years. It is difficult to pick one. Here we showcase a few of the little black dresses worn by some of the most beloved fashion icons and how the LBD has evolved in each decade.

The original Little Black Dress by Coco Chanel, which was published in Vogue, was a  for women from the restrictions of corsets. It was compared to the Ford (the IT car of that time). Both car and dress were modern, classic and liberating.

1950s saw the birth of new hope and style. Hems fell and hems rose but the hourglass silhouette remained. In addition to full skirts, slender pencil skirts were worn. The 1950’s saw the birth of pret-a-porter (ready to wear). Christian Dior gave the LBD a new twist by adding a glamour quotient. This new age design was welcomed as a symbol for optimism after the war.

Celebrities like Marilyn Monroe who was known for her famed white dress, was seen wearing The LBD for The Asphalt Jungle show. Elizabeth Tyler wore a sleek black dress, which was the epitome of old Hollywood glamour. Audrey Hepburn worn the most iconic LBD of all time, after Chanel. The black satin gown designed by Givenchy was worn with pearls and black satin gloves and needed nothing else. These decades brought with them the pop culture. Musicians started setting trends and the music industry began to influence designers as well. Influenced by punk and goth, the 70s were an expression of art and music. The LBD started to be torn and adorned with objects like zippers and safety pins, panels, studs, drapes, fish nets etc. The 80s were more bold and extreme – shoulders pads were added, silhouettes were exaggerated and over emphasised. Madonna wore the very famous tutu outfit which inspired a lot of LBDs of this period.

The 90s got the LBD stripped back to basics and turn minimalist. As the music industry continued to dominate the fashion industry, slip dresses began to be worn as everyday clothing. Popularised by the Spice Girls and supermodel Kate Moss, hems became shorter and the dress embodied simplicity and sexiness. Liz Hurley wore “THAT Dress”, a black dress held together by oversized gold safety pins, to the premiere of Four Weddings and a Funeral.

LBDs were hugely common among celebrities and were seen at high profile parties. It was the era of the bandeau LBD and cut-out detailing – a style which was seen as liberating, glamorous and statement-making. 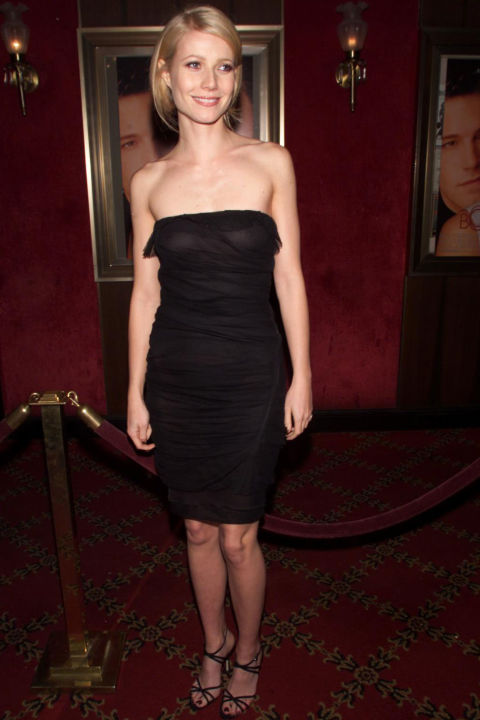 Years have passed by but the LBD has never lost its charm. Present day LBDs reflect the trends du jour yet retain all their past glory. 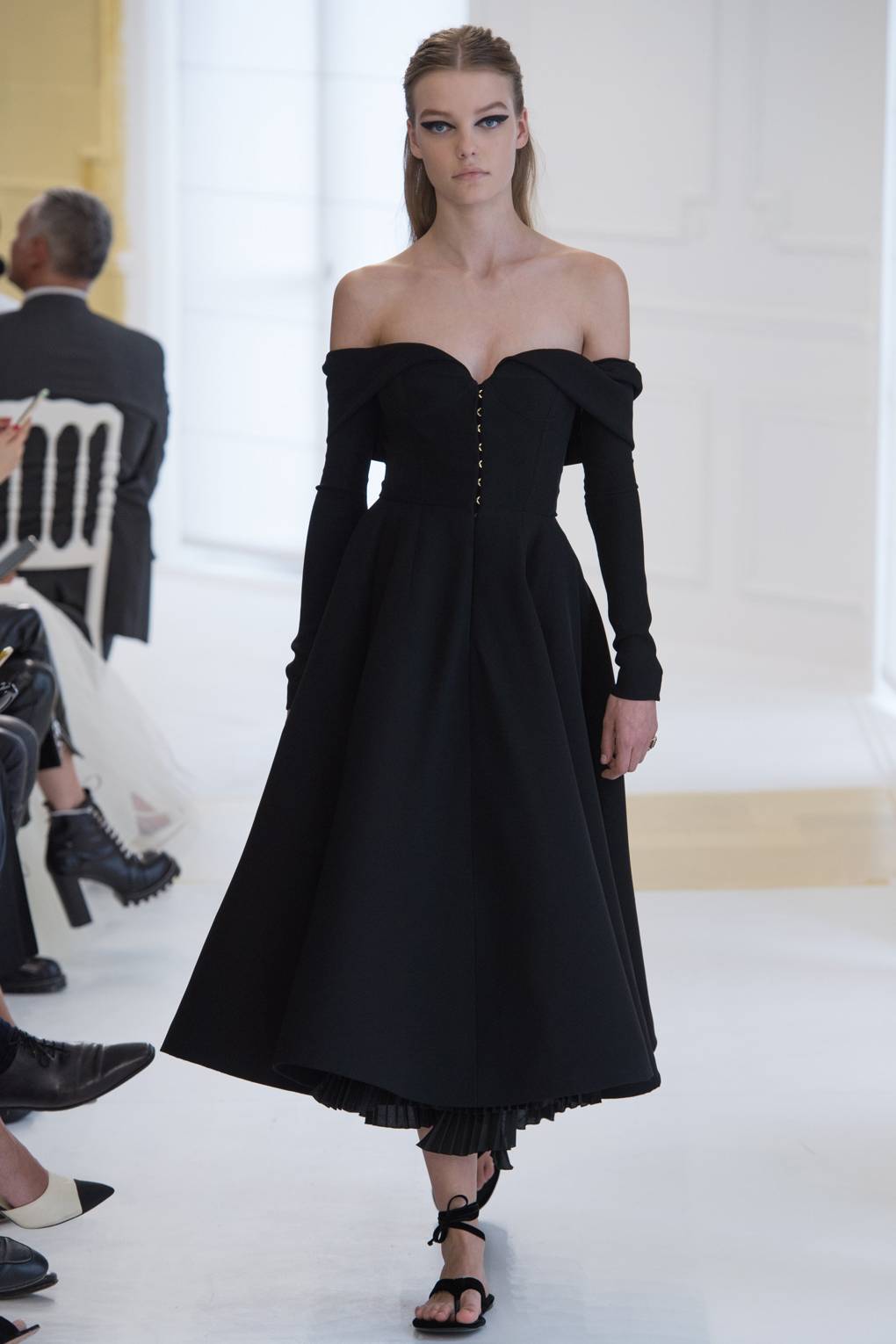 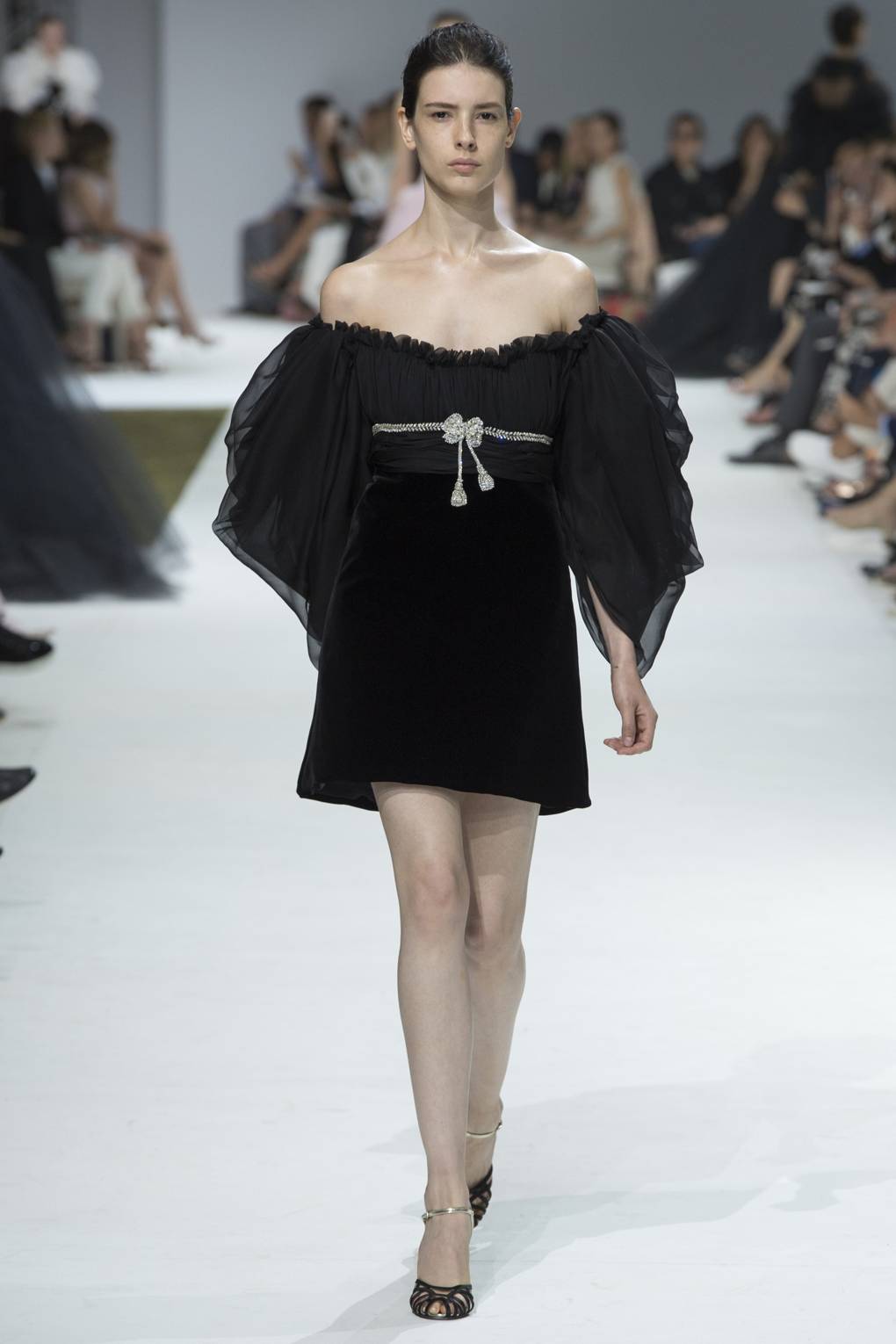 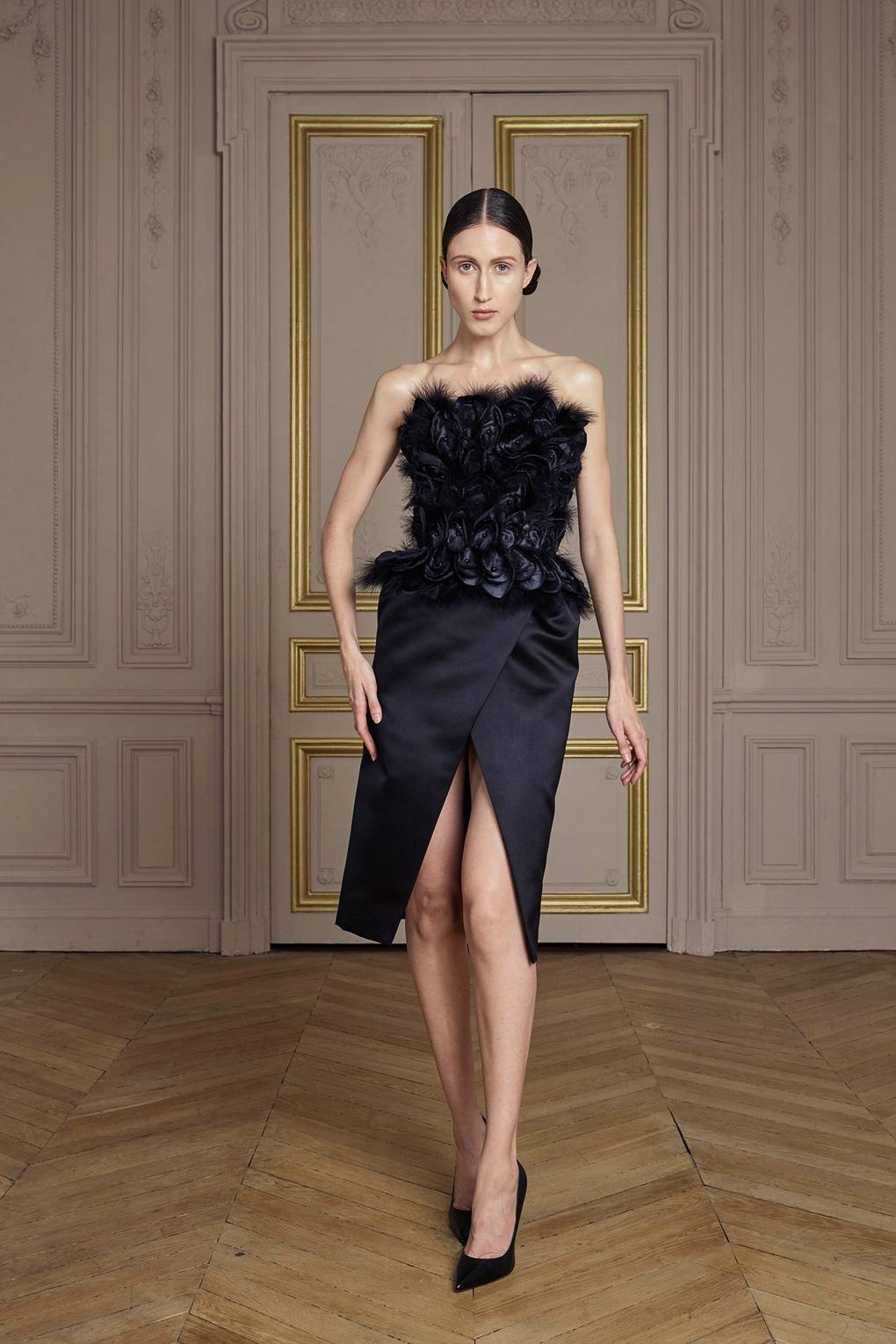 The little black dress has made its mark in history and has evolved over the years and will continue to do so. What’s a constant though is that the LBD always makes the wearer effortlessly chic and confident. It is every woman’s secret weapon. All about Art: Bhuli by Tanya Kotnala

Every day I stumble upon something curiously interesting in my Insta