Fashion is all about expecting the unexpected. In a move that established the same, Manuel Arnaut replaced Saudi princess Alijuhani Abdulaziz as the editor of Vogue Arabia. Arnaut has many years of experience behind him. He was formerly an editor at Vogue Portugal and GQ Portugal as well as the editor in chief of Architectural Digest, Middle East. This new appointment follows an earlier selection of Edward Enninful as the editor of British Vogue, in wake of Alexandra Schulman’s departure after more than two decades. Not so long ago, Emanuele Farneti took the helm at Vogue Italia, filling in after the late Franca Sozzani.

The one consistent factor was that all the appointees had years of experience and skill in their creative fields, undoubtedly making them the best choices. In a profession dominated by women, the recent appointments bring the count of men at helm to five out of the twenty-two global editions of Vogue. This is a relief since it proves that in the world of fashion, we are moving beyond usual stereotypes that create differences among genders. A recent survey conducted by ‘Business of Fashion’ had proclaimed that participation of female designers across four major fashion weeks was 40.2 %, based on a study of 371 designers out of 313 brands. Although it is still a number below expectations, we know that we are moving forward; the appointment of Maria Grazia Chuiri as the first ever woman creative head at Dior, in its history of 70 years, proves it. Diane von Furstenberg, Miuccia Prada, Tory Birch, Rei Kawakubo, Phoebe Philo, Anya Hindmarch, Stella McCartney, Molly Goddard, Victoria Beckham: the names are only increasing by numbers each season.

The catwalks are already abuzz with models from all walks and different nationalities gracing the runways with their talent and diversity, be it a distinctly beautiful presentation of a hijab by Anniesa Hasibaun or a bold YSL woman designed for by Anthony Vaccarello. The ‘age no bar’ criteria has been fulfilled for long, with icons as old as 95 (think Iris Apfel) working in and for an industry that has now begun to embrace change for the better.

There are a lot of barriers yet to be broken, but by the look of it, we will get there too, and soon enough. 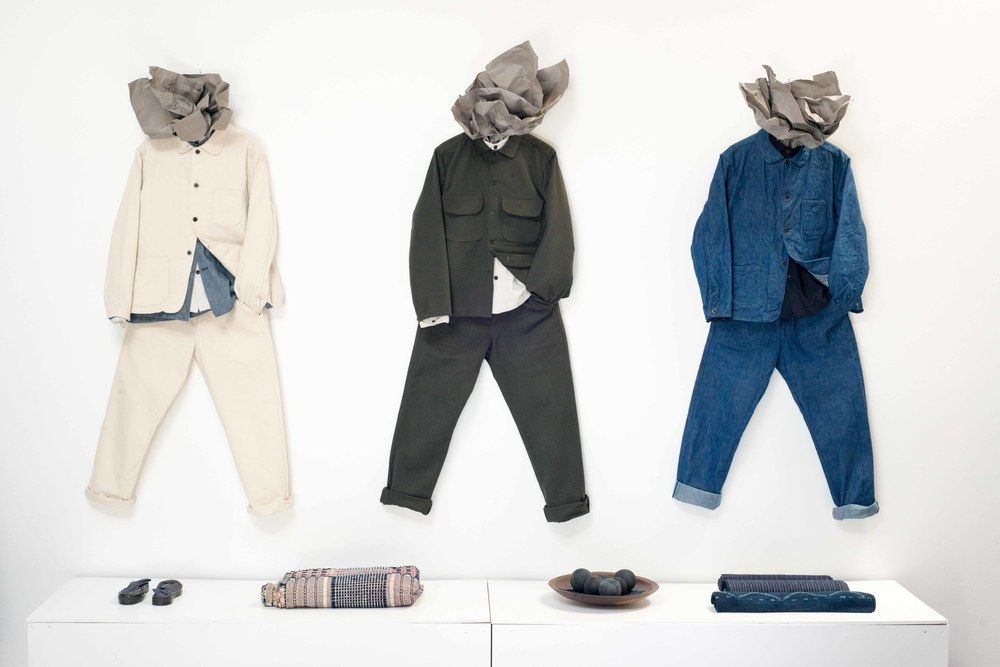 Emerging Labels From Around The World

One of the many great things about fashion is that it is a perpetual provider of fresh offerings. An 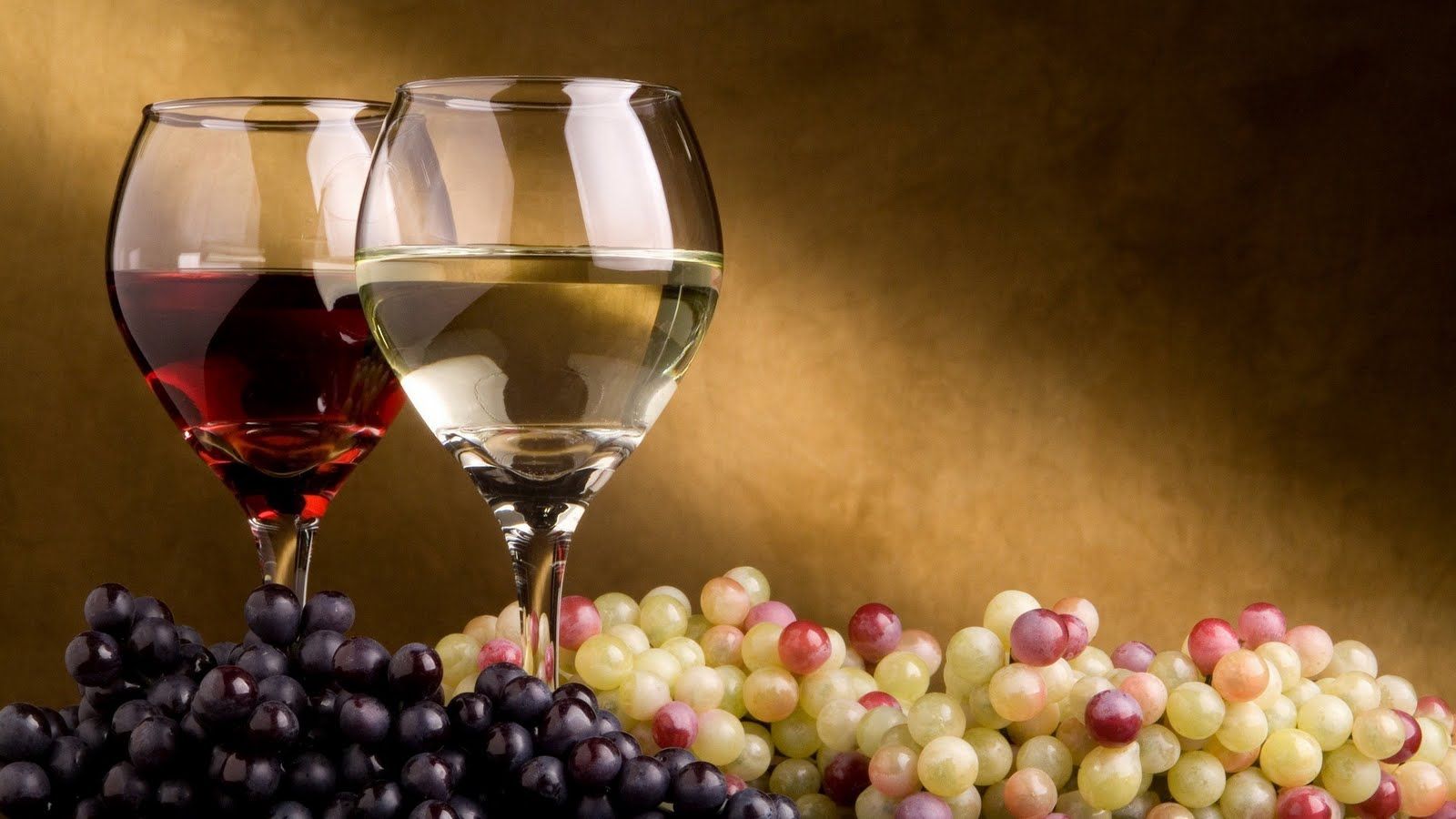 Guidelines for choosing the best wine

Ever found yourself at a social event, not sure of which wine to choose and possibly surrounded by p

Valentine’s Day is quite a popular day celebrated not only in the West but also ...

“There is nothing like the smell of books, both new and old. If someone ever ...

Nine Runway Trends That Will Rule This Fall

Of the many good things about fashion, the best, perhaps, is that it never ceases ...

“If you want to get the message out there, you should print it in ...

Going Down In History: The Fashion Highlights of 2016

Another day, another year. When it comes to fashion, 2016 had its fair shares of ...