Though it is only Spring, the temperatures have notched up to several degrees already. If a long weekend awaits and you want to escape the heat, what could be better than staying in and binge watching some TV that is high on fashion too? Moving on from the cult classics (think Sex and the City) and newer arenas, we bring to you to best inspirations there can be.  After all, we could all use some insight. 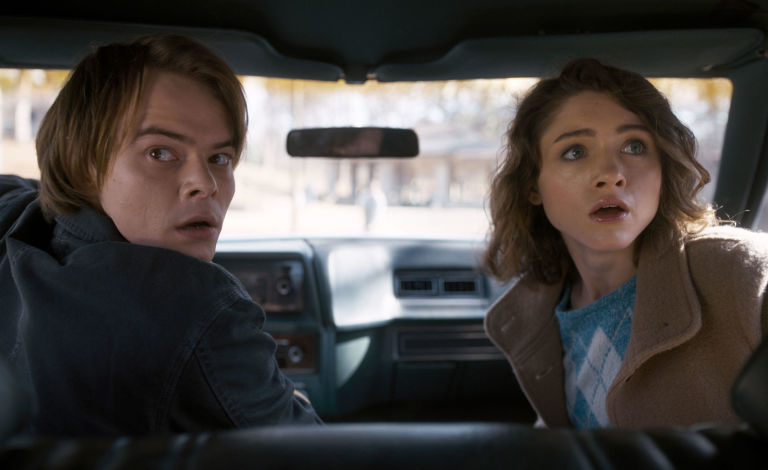 It is just not possible for you to not have heard this name before, but if you have neglected watching ‘Stranger Things’ in the past, you need to watch it now. Science fiction and thriller are not the only things the series has to offer; knit sweaters, logo tees, converse sneakers and costumes serving the trends from 80’s are commonplace. With the second season following up later this year, now would be the perfect time to attend to the first part of the series Based around Archies Comics and bearing resemblance to your favourite American comic character, the plot of the thriller revolves around mysteries happenings in the town of ‘Riverdale’. Apart from the twists and turns of the riveting story-line, the wardrobes of the characters, ranging from full blown Gothic to teen cheerleader, are worth a watch. 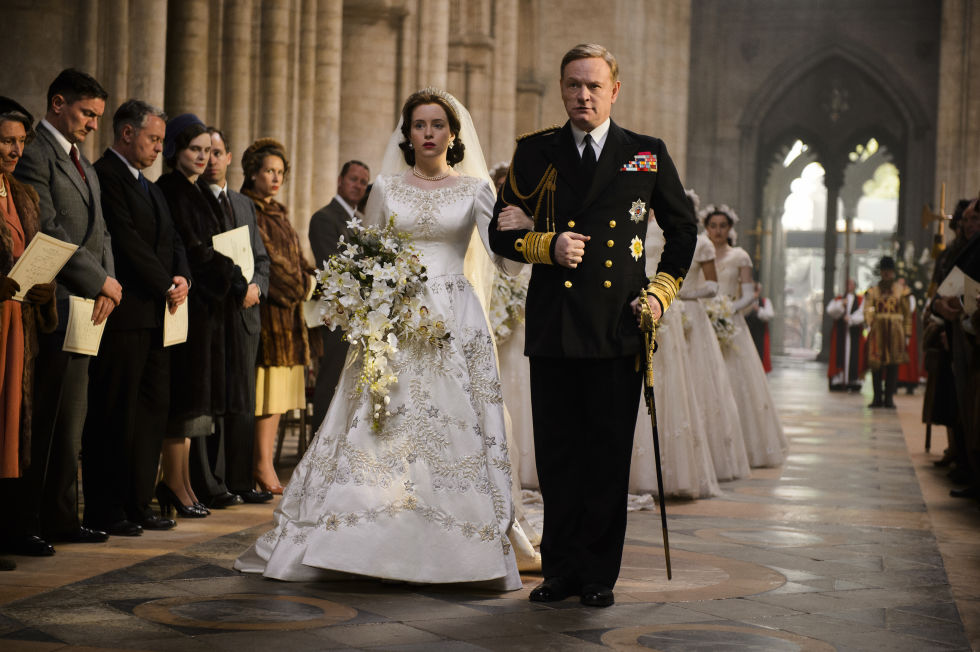 Royals have had us swooning over their style since time immemorial, so a fixation was rightly justified when a show capturing the life of Queen Elizabeth II premiered towards the end of last year. Elegant clothing, exquisite gowns, hand embroidered attires, practical day clothing and vivid sets is what you can expect from this grand biographical drama. 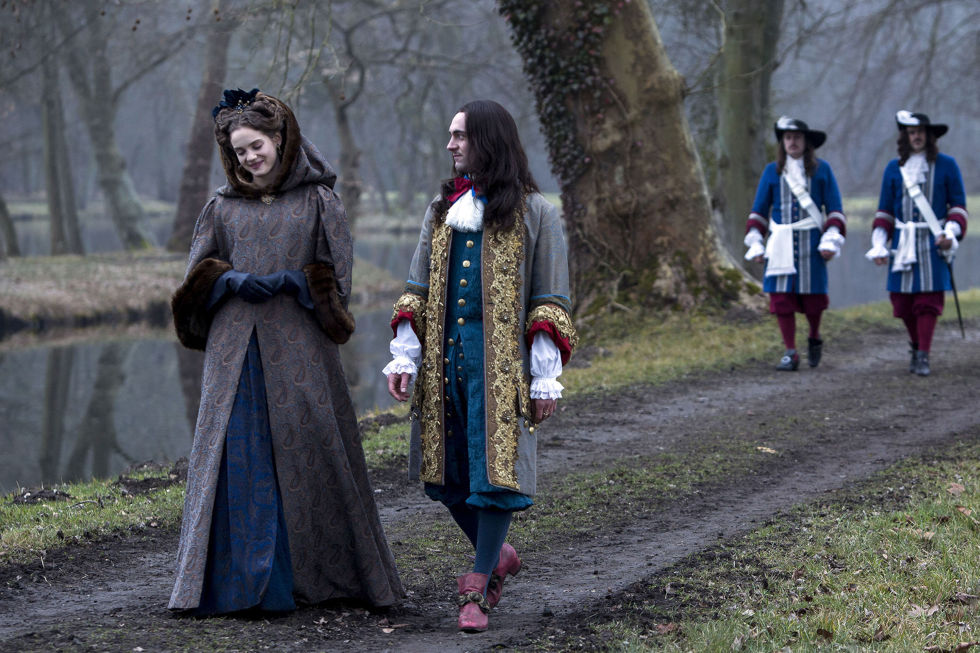 If you wished for more possibilities to indulge in ornate clothing and scenic beauty (and not a direct outfit inspiration), look no further. ‘Versailles’, the French period drama which narrates the tale of aristocracy in France around the making of the palace, is the perfect fit for a weekend watch. Complete with rich, detailed costumes and lavish locations which are a sight for the eyes and motivation to get dressed , this is one show you shouldn’t miss.

We may all immerse ourselves in period dramas and vintage clothing, but nothing serves as better inspiration than a work centric TV show. Speaking of which, ‘Suits’ not only has an interesting script but a present day timeline which means you can literally pick styling tricks from here. After all, there’s something for everyone.

How could we forget Kerry Washington’s portrayal of Olivia Pope in the famous drama that is ‘Scandal’? If you have been in a rut for the past couple of days, take cues on formal yet sophisticated dressing from the leading lady. Blazers, coats, tailored attires, evening wear and whatever doubt you had in mind; nothing is really a problem anymore.

Now that you have the guide to a weekend of staying in, take your pick for some brilliant sartorial style. While many poeple find putting together an outfit an effortless task, there are still those of us w 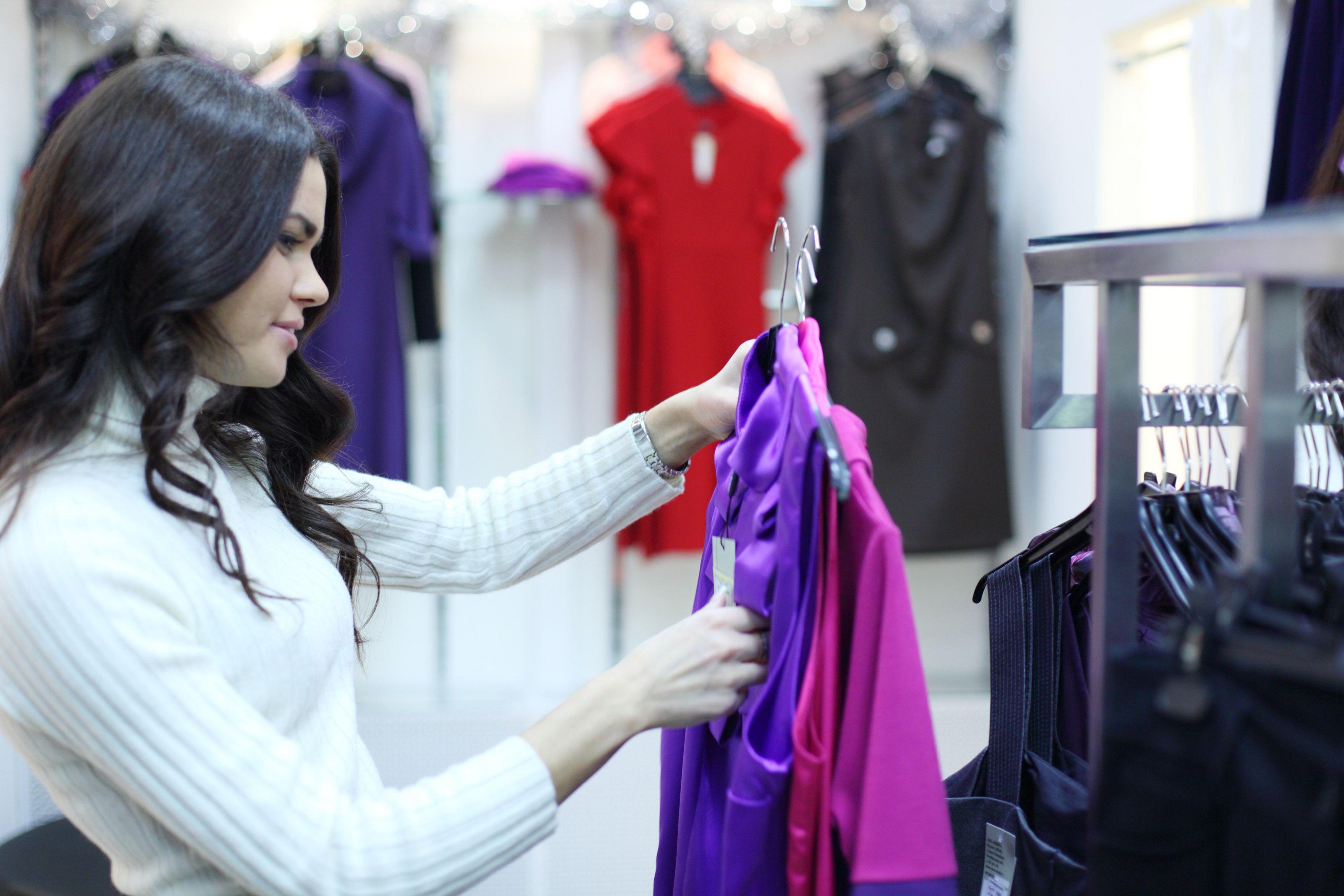 Summer style : How to choose fabrics based on your body type

A summer friendly wardrobe is a must have to beat the heat. We have all faced those intense days whe

After the frost of February, comes the warmth of March and along it brings fresh ...

5 ways for moms to rock the bullet bra

Marilyn Monroe was a trendsetter, the sexiest fashion icon of the 1950s not only made ...

NEW YEAR, NEW YOU: YOUR GUIDE TO DRESS FOR EVERY TYPE OF PARTY THERE IS

It’s 2018 and we’ve filled our jars, whiteboards, Pinterest boards with the resolution for this ...

A Guide to Buying Business Suits

When it comes to building a good business wear wardrobe, a top-notch classic suit forms the foundation. ...

Rise and shine, ladies! It’s another day at work. We hope you have a dream job ...

The Academy Awards of television, the Emmys are among the most highly-anticipated awards of the ...

The wedding season has officially begun! The outfits are all coming together but we also ...