In the early 1850’s, Charles Frederick Worth, who later came to be known as the ‘Father of Haute Couture’, introduced the concept of modeling through his wife, Marie Augustine Vernet. Today, more than 160 years later, it’s unimaginable to think of fashion without the concept of models.

With the surge in the profession in the preceding decades, John Casablancas and Alain Kittler founded the Elite Model Management in 1972, in Paris and soon enough, the agency had expanded across numerous other countries. 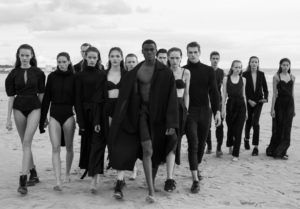 In 1983, ‘Elite Model Look’ was founded as a modeling contest, to provide upcoming models with a platform towards the profession and till date, it has been credited with discovering several famous faces such as Cindy Crawford, Alessandra Ambrosio and Stephanie Seymour. 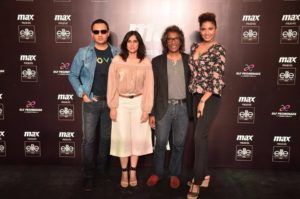 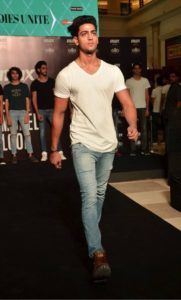 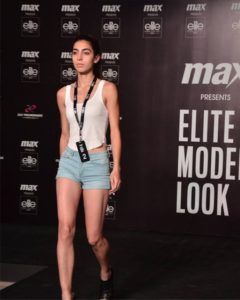 The event ended with a count of 9 finalists who would go on to compete against their counterparts in the National finals in Mumbai on 30th August, 2017, and further on to the international stage.

Whilst there is still time to discover whether our finalists emerge as winners on the world platform, we sure do have our fingers crossed for it! 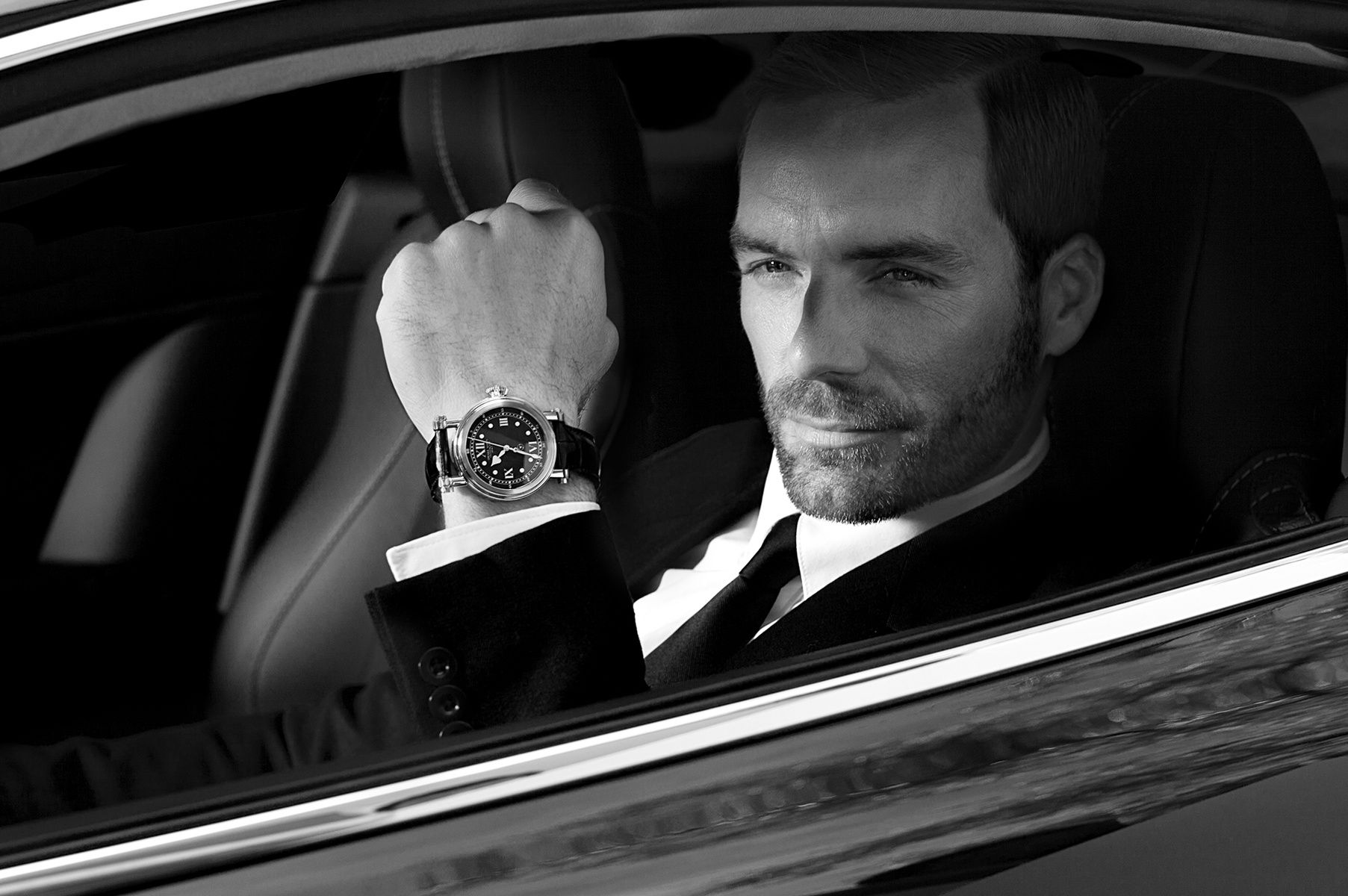 MOMENT OF TRUTH FOR MEN ...HOW TO MAKE A GREAT FIRST IMPRESSION

Trends come and go, but the smart thing to do is to build your wardr