Lessons in style may be available in plenty in today’s day and age, but there is no reason to think that they might have completely evaded us in the past. India, before independence and in the years that succeeded, was home to numerous royals. With its rich cultural background in textiles and gems,the country had no dearth of resources. Then there were the royals themselves, with their dynamic personalities and exposure that was almost unheard of in those times. We take a look at the fashionable aspects of the lives they lived, which though forgotten, continue to be a part of our rich legacy. 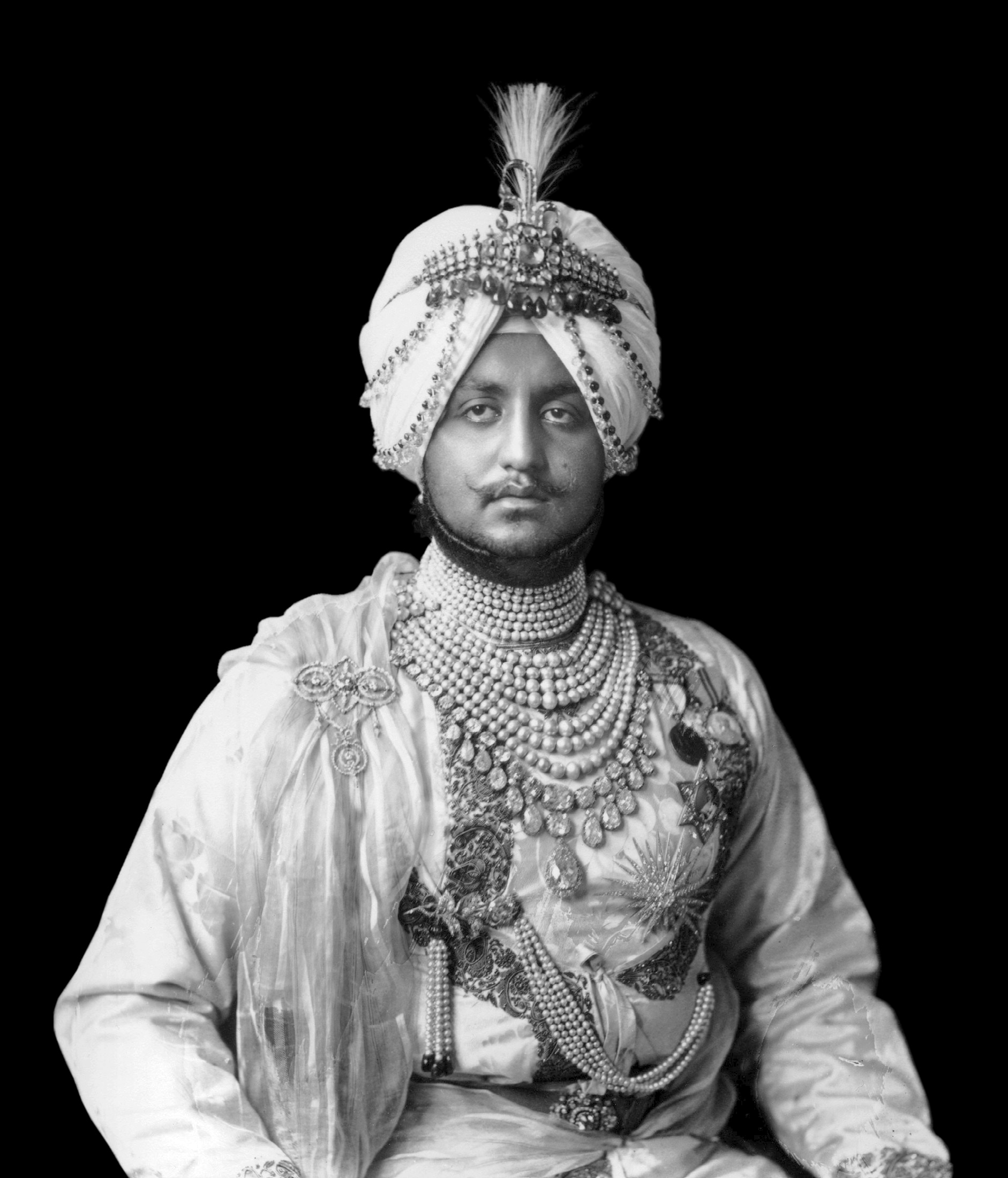 Born in 1891, Maharaja Bhupender Singh was the maharaja of Patiala from 1900 to 1938. With  an armada of Rolls Royce cars already under his command, he was the first man to own an aircraft, one that he got delivered from United Kingdom.

Known for being overtly extravagant, he commissioned Cartier to make him an opulent necklace. The resultant ‘Patiala Necklace’ as it came to be called later, comprised of 2930 diamonds and weighed almost 1000 carats. The one-of-a-kind jewel that was estimated to cost 3.16 million dollars in 1982, was made up of rows of diamonds, with the famous De Beers diamond at its centre, its lone weight being close to 234 carats. 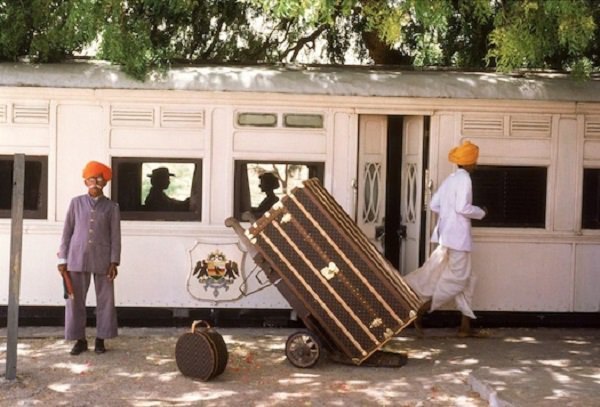 At a time when luxury brands were contemplating finding clients in the Indian market, Jagajit Singh, Maharaja of Kapurthala owned a plethora of Louis Vuitton trunks, especially customised for his taste. 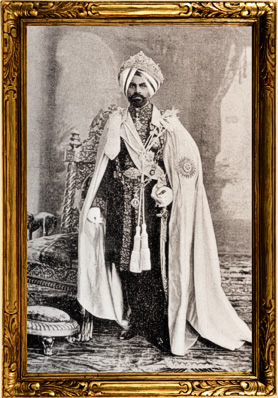 Being an avid traveller, the maharaja travelled far and wide, and in order to hold his vast trousseau and lavish clothing, he chose the LV trunks that we are now so familiar with. Not only this, the royal was fond of European culture and architecture, followed by jewellery which could be found with him in plenty. 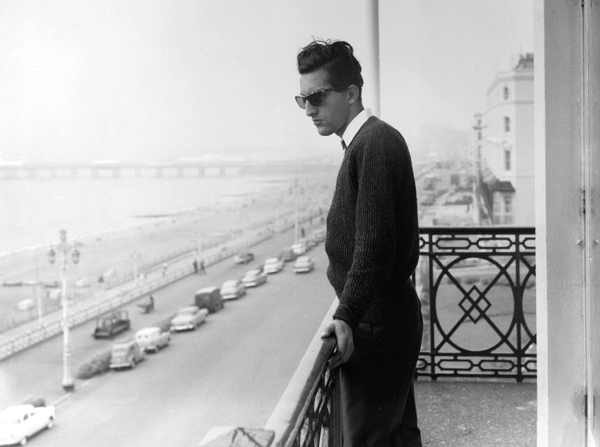 The Nawab of Pataudi till 1971, Mansoor Ali Khan or Tiger as he was called, was a cricketer by profession. At 21 years of age, he was the youngest cricketer to be captain of India. Besides cricket, the stylish royal also played billiards, hockey and soccer while in college at Oxford. Majorly choosing to dress up in trousers and button-downs, the Nawab incorporated both western and native looks in his attires, making him a true blue royal.

The Maharaja of Gwalior and a Member of Parliament, Jyotiraditya Madhavrao Scindia is the grandson of the last Maharaja of the 21st Salute Maratha Princely State of Gwalior. Though the Government  abolished all official titles, the natives of the concerned places continue to address the royal families as princes and princesses. Young and dynamic, the 46 year old politician is always dressed at this impeccable best, be it in dapper blazers and trousers or a kurta and waistcoat.

With an abundance of style, the royals of India will be embedded in history always,  never failing to inspire. 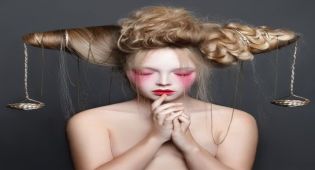 The Goddess of Scales : Libra

When the sun transits on the scales, and the days and nights are equal and fair, we know i Amidst all the political turmoil of last year, was one question dire

Over the last decade, more and more Jewelry Designers in India have come up with ...

There are many simple ways to look stylish. You asked and we answered. In this video ...

Gifts for his and her This Valentine’s

Tired of brainstorming? Still doesn’t have a clue what to gift your partner? Don’t worry ...