Young talent. New ideas. Unending passion. Calling itself Asia’s youngest trade event, India Runway Week unsurprisingly focuses on emerging names in fashion. Its seventh edition, held at Thyagaraj Stadium in New Delhi, saw designers, bloggers, and media approach the event to showcase, see, and discover fashion’s most promising new names. We take a look at some designers who are gearing up to step into the big league. 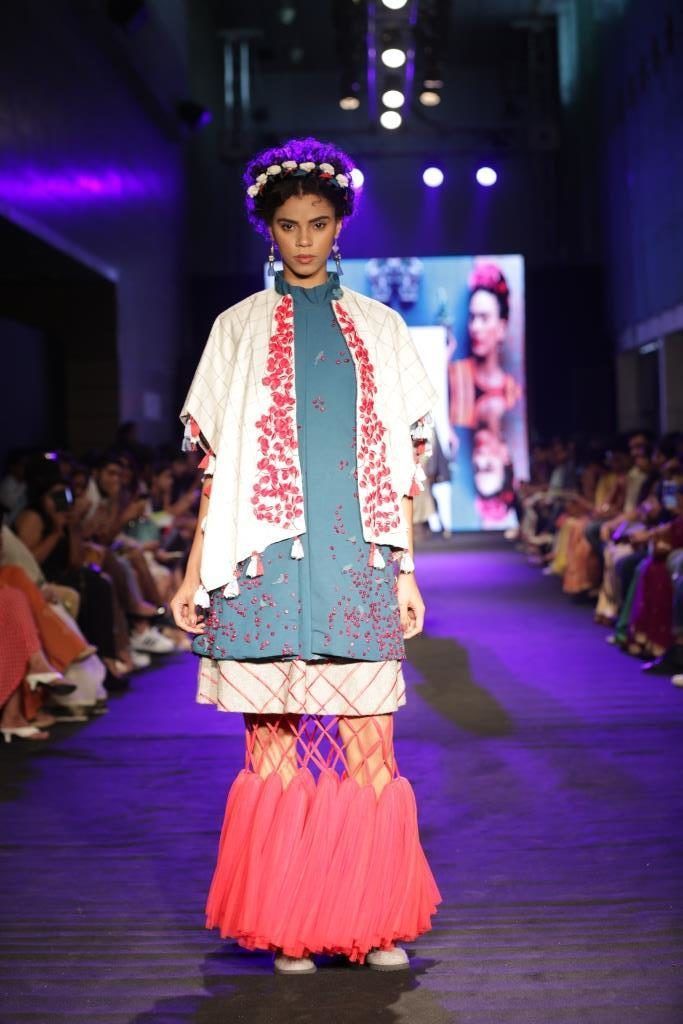 With a vocalist crooning Lana Del Ray in the background, the designer duo’s models took the runway in capes, dresses with fringe accents, and flowers in their hair. The collection boasted androgynous references and Frida Kahlo—the designers’ muse—made an appearance in pictures in the show’s background. Their edgy, anti-fit designs, and couture references make this duo our favourite newbies. A military-inspired collection with a narrative background saw edgy prêt attires on the runway. Rachat, as the beaming co-founders told us, means redemption. With their use of handloom and innovative techniques, the New Delhi-based NIFT alumni aim to reinvent Indian fashion. Going by their showcase at IRW, we are happy to place our bets on them. 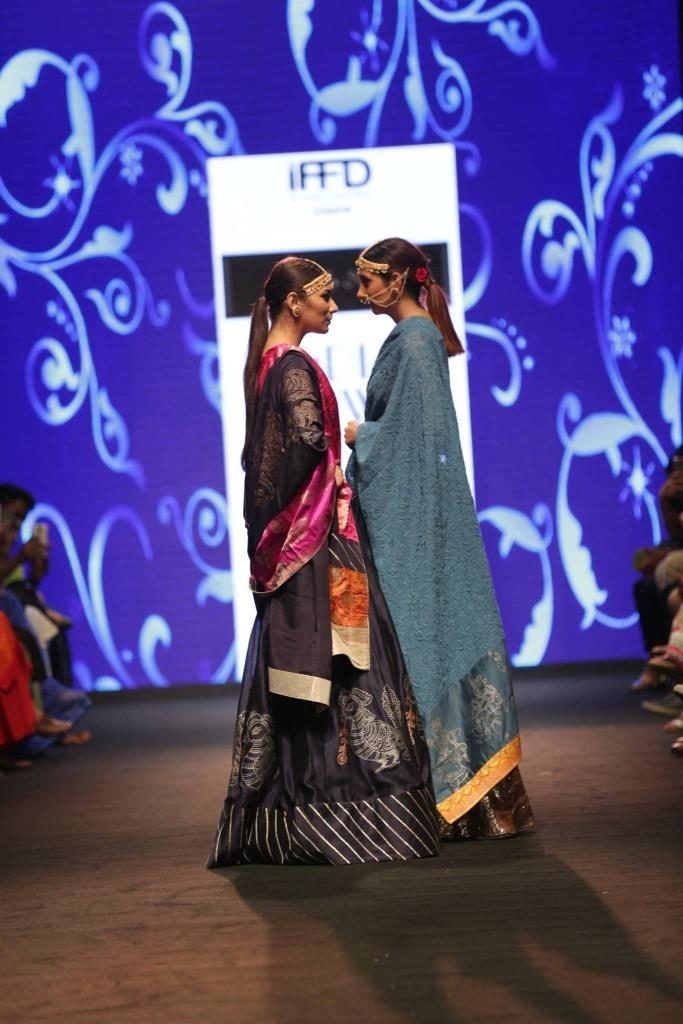 Manika Sureka’s ethnic sensibilities stood out in her homage to the deity Krishna in a collection aptly titled ‘The Flute Enchanter’. Hues of blue stood out as the models sashayed down in hand-painted ensembles with motifs of flora and fauna (dominated by peacocks), accompanied by fascinating accessories. Mythology meets modern fashion in a seamless blend. 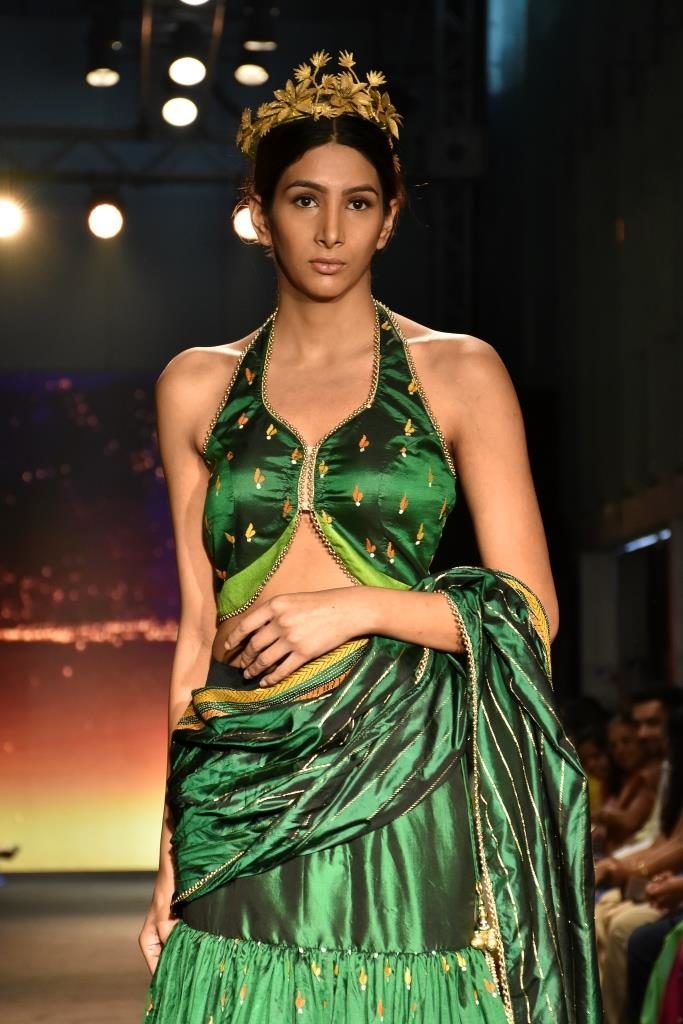 Delving into the tradition of ‘Kantha’ embroidery, known for its intricate karigari and painstaking craftsmanship, the Kolkata-based Stuti Shah named her collection “Threading Tales”. An ode to artisanal handiwork, the completely hand-embroidered line by the designer was a great display of Indian heritage and techniques.

Disha Doshi Gandhi’s ‘Euphoria’ was an intriguing collection of ikat patterns on solid colours. As the name suggested, the Mumbai-based label’s highlight was a colourful interplay of fabrics and intelligent draping. It was easy to see why a bevy of bloggers were excited for her show—the contemporary designs that incorporated Indian textiles made for a visual feast. Extra Cool: How To Accessorise Your Formal Outfits

Heroes of the generation: Best of Milan Fashion Week

Of all four fashion capitals, Milan is credited with presenting the most practical and wearable desi

As the 7th India Runway Week opened in New Delhi, a new generation of designers ...