The past is never too far behind. We are barely a month into the new year and we already know this for a fact. The rapid resurgence of trends from the eighties has already been validated by Marc Jacobs throwing an incredible 80’s themed party that was the talk of the town as well as the TV series ‘Stranger Things’, set in the 80s, gearing up for a new season.

2017, as we see it, will probably go down in fashion as a throwback to the eighties, an ode if you may. The shoulders pads are back, as are the slogan/logo tees, baseball caps, enormous earrings and fanny packs. Let’s not forget that this decade was majorly a hit for blurring the lines between menswear and womenswear. Fashion often finds its inspiration in its muses, and this era had no dearth of them. The Princess of Wales had everyone obsessed with her classy style, just as Madonna redefined music and fashion with her sultry appeal. Michael Jackson, Brooke Shields, Katharine Hamnett, Lauren Hutton and many more were synonymous with style, followed ardently by the media and masses alike. 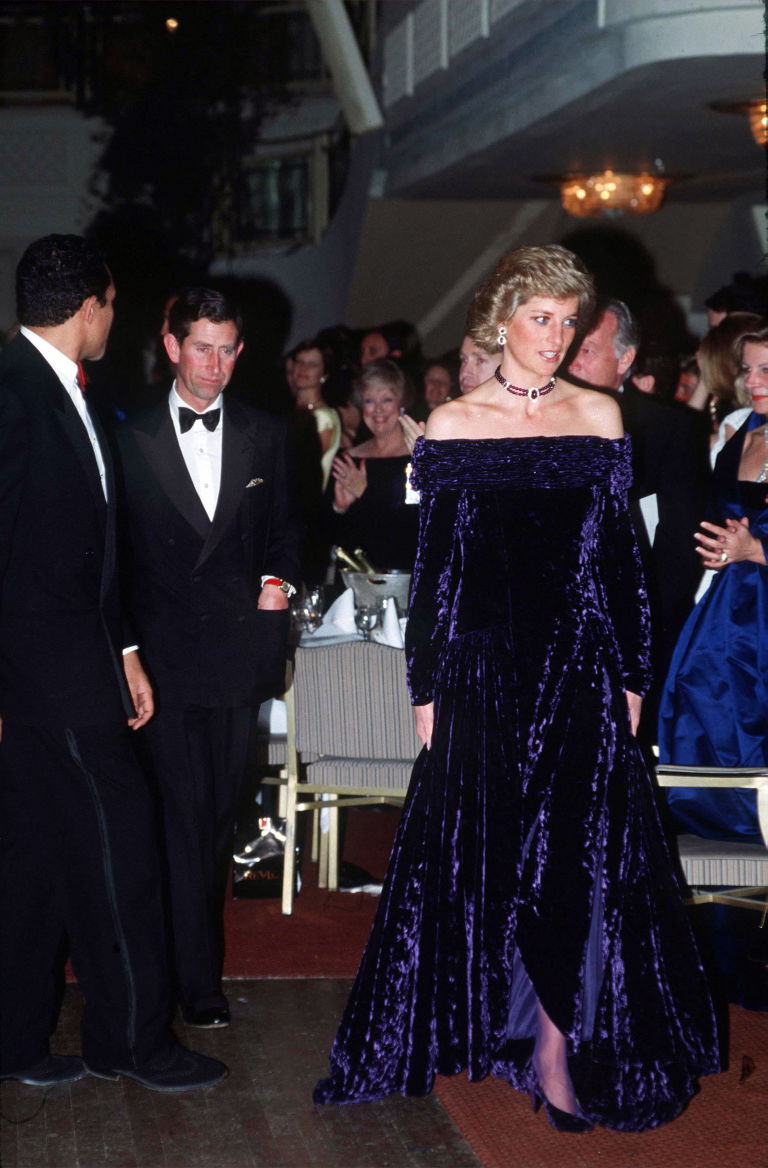 To say that this period made a significant contribution to the world of fashion would be a massive understatement. After all, this was the time when velvet and lace became coveted and hemlines rose, lowered and fluctuated till everyone finally found their own preferences. Menswear flourished, as did athleisure and the concept of one-size clothing for everyone.

Not everything was neon or in animal print as some of us may like to believe; there were short jackets, florals, acid wash jeans, metallics, luxurious fabrics, elegant skirts, denim and much more. All in all, the ‘age of excess’ had its subtle points too. All of us reminisce about the trends, but the talent that was introduced in this decade was nothing short of exemplary too. There was a domination of Japanese designers: Yohji Yamamoto, Rei Kawakubo and Mitsuhiro Matsuda brought in the dark elegance of their styles while Donna Karan and Marc Jacobs came in with their fanciful sophistication.

The decade that gave us ‘Thriller’, promoted miniskirts and popularised iron- on patches is now upon us, but only time will tell if 2017 will be able to match the creativity of the ’80s. For now, let’s hope that the best styles from the eighties find their way to the forefront in a bold and beautiful manner, ones that we remember long after. 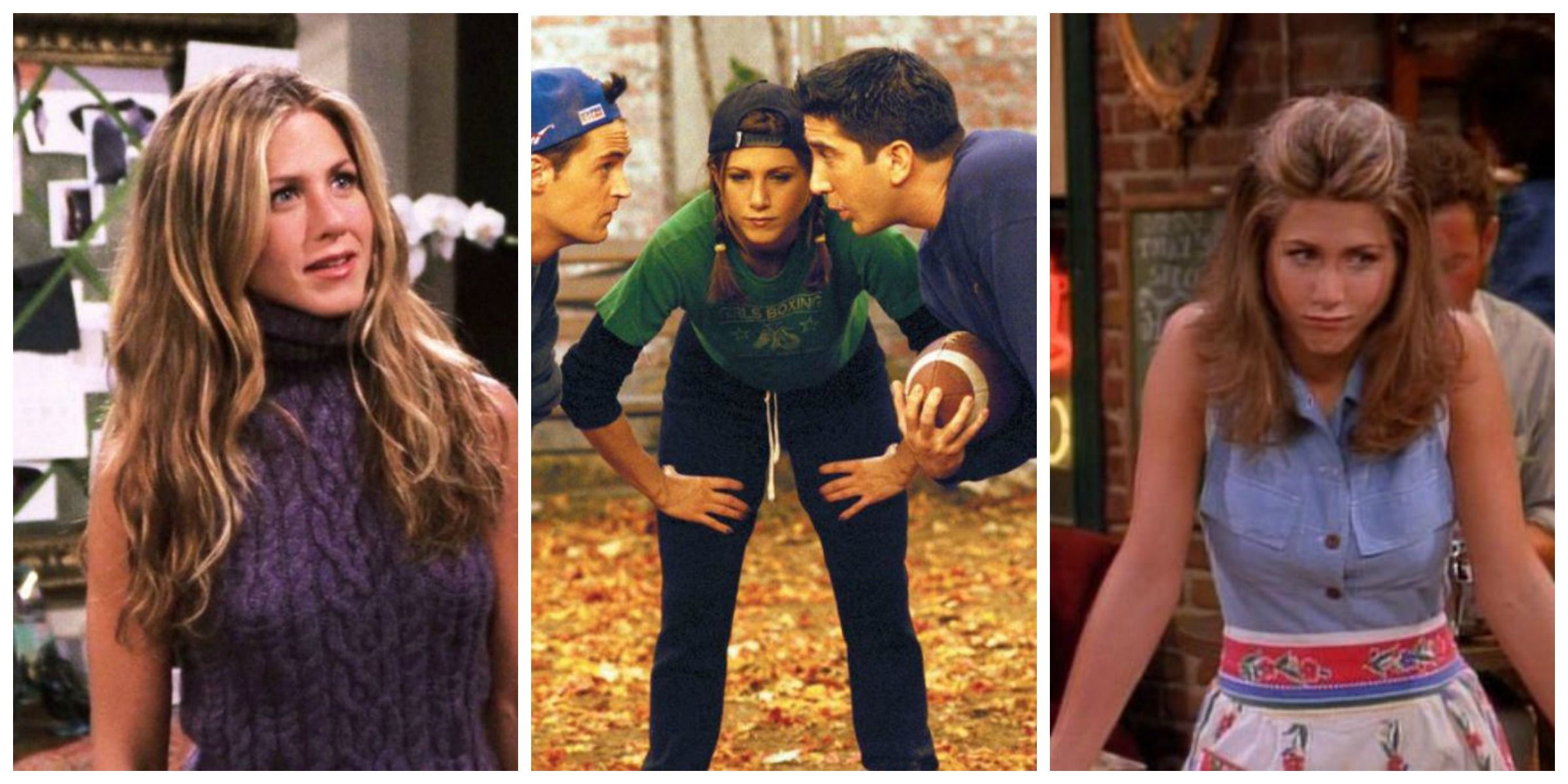 Star of the popular sitcom, Friends, Rachel Greene has been a fashion inspiration to most girls who 7 No Muss, No Fuss Makeup Hacks

We all have those lazy days, where just the thought of opening our m

In today's busy life, everyone is a multitasker. People who worked in the corporate world, ...