Kalki Koechlin made her screen debut as an actress in the movie Dev.D in 2009–and won a Filmfare Award for Best Supporting Actress. Subsequently, she starred in hit commercial films like Zindagi Na Milegi Dobara (2011) and Yeh Jawaani Hai Deewani (2013), both of which garnered her Best Supporting Actress nominations at Filmfare. She won universal acclaim and a National Film Award – Special Jury Award, for her performance in the coming of age drama Margarita with a Straw(2014). Her most recent film was the thriller A Death in the Gunj (2016)

Koechlin hosted a travel show with her father Joel Koechlin, called Kalki’s Great Escape, which premiered on Fox Life in September 2016. She is also an activist and promotes various causes ranging from health and education to women’s empowerment and gender equality.

Here is our interview with this multi-talented & uber stylish actress… 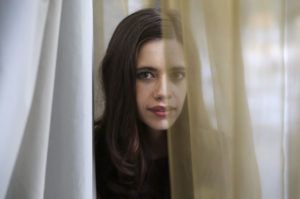 1.How would you describe your personal style?
Eclectic… it changes with my mood and the weather
2.What are your top 5 items in your closet?
Gunjee no 1
Gunjee no 2
Gunjee no 3
Gunjee no 4
and Acid washed ripped jeans
3. Which is your most favorite red carpet moment and why?
When I wore this gorgeous Nikhil Thampi black sari for the Filmfare awards. Because I literally got changed backstage at Prithvi theater, in five minutes after finishing a show, where I was playing Victoria Ocampo. It was a real rags to riches transformation and the outfit was voted, one of the best dressed that year. 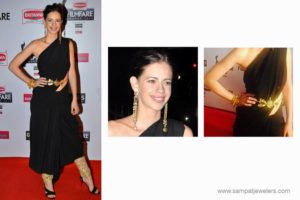 Kalki wearing the black Nikhil Thampi saree : Image Source
4. Whose sense of style do you admire?
From Bollywood I’d say Kangana & Neha Dupia
Internationally I like Gwen Stefani, as well as Audrey Hepburn & Brigitte Bardot
5. Who are your favourite stylists?
Ekta Rajani, Tania Fadte, Tanya Sharma
6. Which city do you think has the most stylish people?
New York
7. What are your favourite make-up & grooming products?
Make up Forever… for their foundations
Mac for lipsticks
YSL for mascara 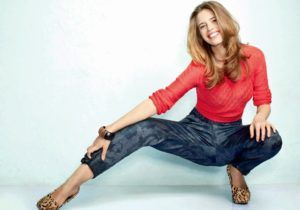 Image source
8. Style wise… what do you notice & admire in a man?
Ease and he should be a little rough on the edges… not picture perfect
9. Any style advice for men?
Stop wearing black suits… its hard to tell you apart!
10. What is your favourite colour to wear?
Green

Varuni Mohan Is the Content Lead & Editor at Elanstreet. 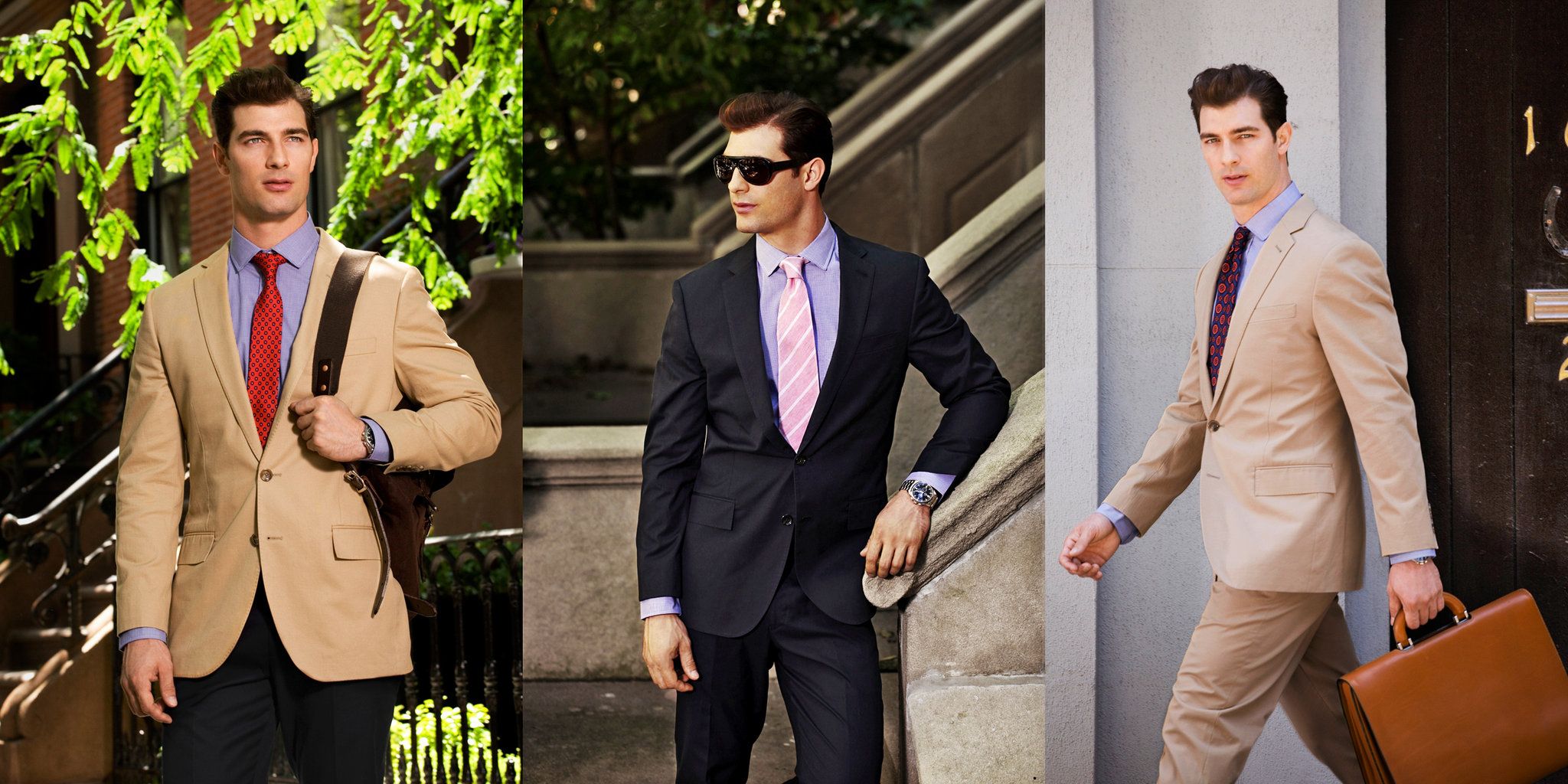 GET TO KNOW YOUR JACKETS

Many of us don't know the subtle differences between a blazer, a suit & a sport jacket. It's com Today, we open up a whole new dimension of men's style... one where men are well groomed and uber st