Collaborations are nothing new to the world of fashion. In today’s circle of ceaseless competition and the urge to create something new, they have become more important and frequent than ever. While collaborations are many, here’s looking at few that were more distinct than ever in their approach, giving us the best of fashion. 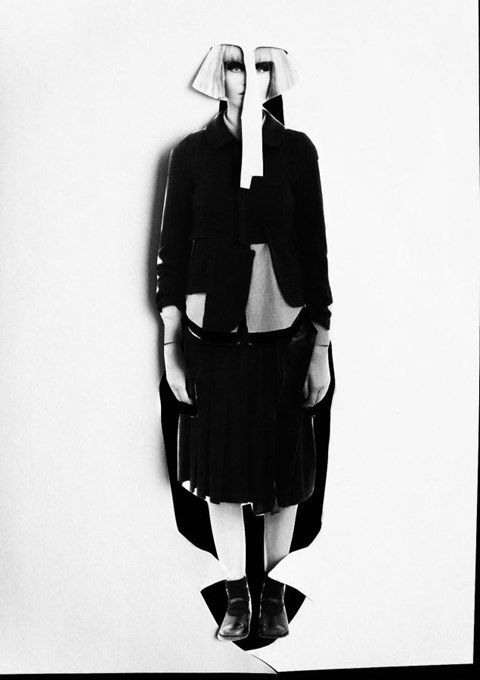 In the past, H&M has collaborated with numerous designers and brands, ranging from Balmain and Kenzo to Isabel Marant and Matthew Williamson. However, the fast fashion retailer’s tie up with Comme des Garcons in 2008, with its staple polka dots, asymmetry, slight notes of deconstruction and a hint of eccentricity was a fashion haven, even if it wasn’t everyone’s cup of tea. Imagine Rei Kawakubo’s genius couture designs simplified and merged with the giant retailer for an easy, ready to wear look. 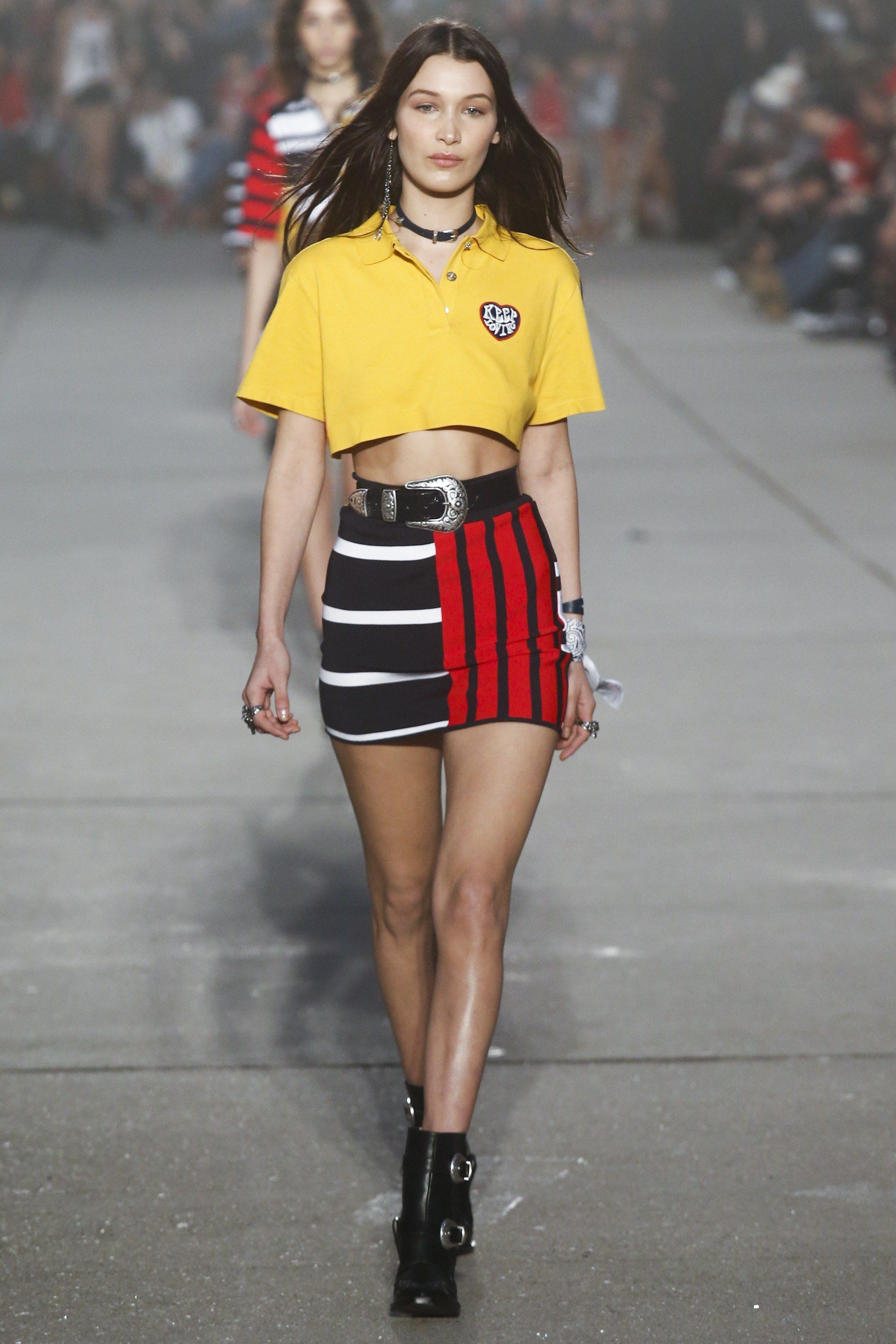 With a supermodel’s strong sense of style and the essence of Hilfiger’s classics, the collaboration was an instant hit, released just in time for a ‘See-now-buy-now’ format at the New York Fashion Week. Gigi Hadid modelled for the collection and walked the runways, extending the partnership to not one but two seasons till date. Flattering is one word that comes to mind. 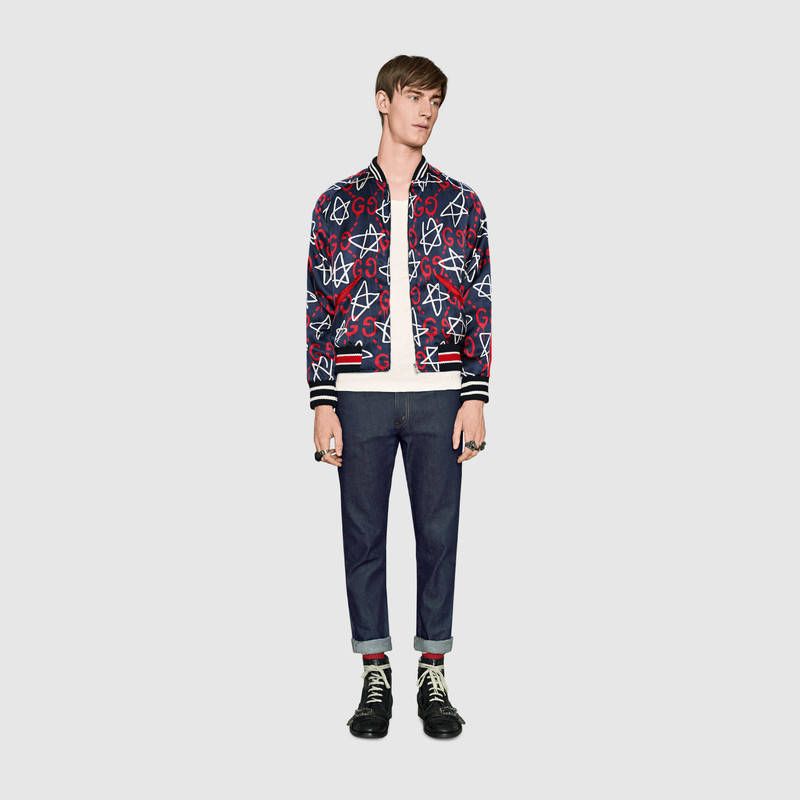 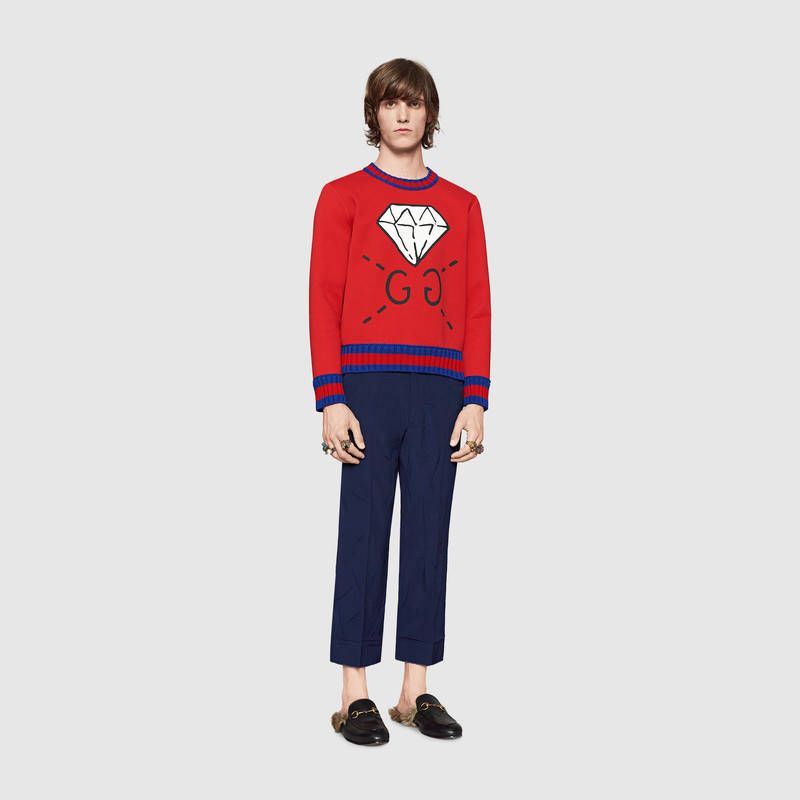 If anyone can do the unthinkable, it’s Gucci’s Alessandro Michele. His work with Gucci Ghost aka Trouble Andrew resulted in a complete range of artsy work, one that was sold majorly and donned by numerous celebrity clients. To his credit, Trouble Andrew is best known for his graffiti skills, which involve the vivid use of Gucci’s iconic logo. Ever since its foray in fashion, Demna Gvasalia’s brainchild has been making waves with its tongue -in- cheek designs. The brand is already a favourite among the A-listers and to take things to another level, the Spring 2017 collection consisted of collections done with not one, but 18 other brands. Think Reebok, Comme de Garcons, Juicy Couture, Mackintosh, Brioni and Levi’s among the whole lot. You couldn’t miss it even if you wanted to. Who said collaborations can’t be fun enough? As a part of its 75th anniversary festivities, Coach partnered with Disney to produce a quirky range of cross- body bags, t shirts and shoes, all portraying Mickey Mouse. Playful and stylish at the same time can be something difficult to attain, but Stuart Vevers and his team did the collaboration justice. Try saying no to Mickey. Isn’t it about time we plan for the vacation? While you’re slogging on your office ...

Do prints take you to lala land or is it just another nightmare of yours? ...