Fashion in the 1940s was very much influenced by World War II. Limited and restricted resources also influenced women’s clothing in the ’40s. Less fabric meant less voluminous clothes Women dressed modestly, and looked cheerful with the power of makeup in such tough times.

Fashion during the period of the war was limited in order to minimize fabric usage; Women wore dresses up to knee length. Shoulder pads became an essential part of every lady’s dress resembling the masculine military uniform. Puffed sleeves, nipped-in waist, flaring down the hips. Altogether, an outfit silhouette in the early ’40s can perfectly be described as an hourglass silhouette. In the late ’40s, after the war ended women’s dresses gradually increased in volume, length, fuller skirts, soft sloping shoulders, creating a more feminine look. 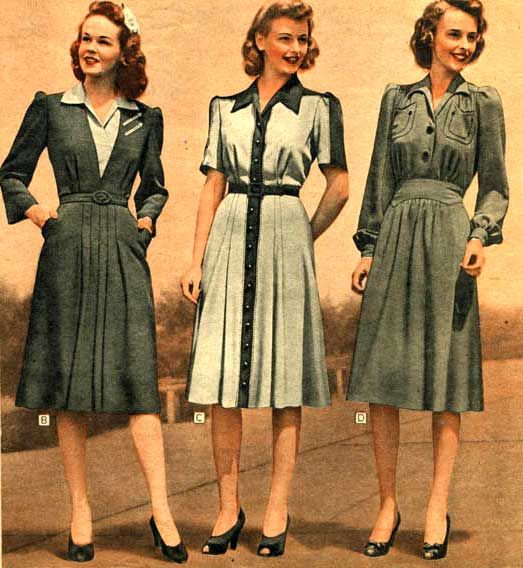 Separate was a two-piece suit also known as the Victory or Utility suit. Much like its name, utility suit was very practical for women in that era. The suit consisted of a short jacket, often made in a peplum style and an A-line skirt. The jacket and suit were of the same fabric. The jacket could be worn as it is or some women would wear a blouse or a cardigan sweater below it.

During the war, many women who worked in factories wore pants to work for practicality and comfort. At first, women wore men’s pants, later as the demand increased pants for Women were made by manufacturers but still had the masculine touch to it, wide-legged, high waist and pleated front. Pants slowly started making its way to a woman’s casual wardrobe, but it was still considered an unacceptable outfit for parties. In fact, many restaurants, clubs, and theatres banned women wearing pants on their premises. In the 1940s the two-piece swimsuit made its first appearance. It was snugger fitting than the previous one-piece swimsuit; it resembled a one-piece suit with a full coverage bra top and a flared skirt in the bottom with just a cutout of few inches in the waist. 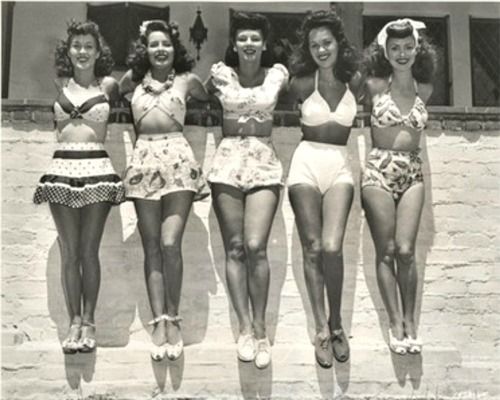 Post War, France fashion saw a new light with Christian Dior’s first and forever memorable collection ‘New Look’. Bringing back the feminine look with, Soft shoulders, cinched waist, and full voluminous skirts enhancing an hourglass shape. Below is an image of the Bar suit one of the iconic styles from Christian Dior’s collection. 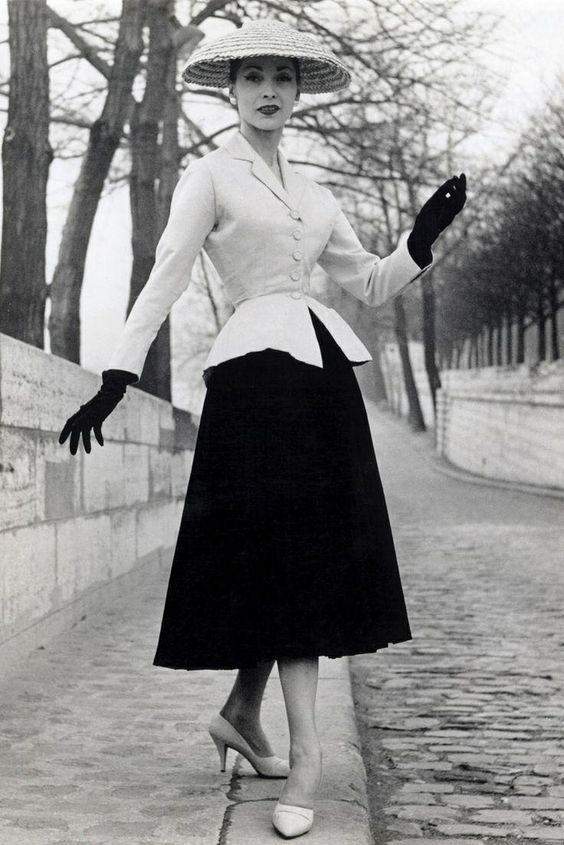 In hard times during the war Women made use of handmade accessories to give their masculine adorned outfit a more feminine look. Veiled hats or novelty styles decorated with flowers and feathers. Wedge heeled shoes and ankle boots were very popular in the ’40s. Fabrics like velvet, mesh, reptile skin, and clogs were used for shoes. Extravagant jewelry with colorful bead necklaces and chunky earrings were worn, which became more affordable with plastics like Bakelite. Ruched design on purses was an iconic style in this era.

A dark red lip with hunters bow lip style was the highlight of this era, bringing life to every outfit. Pale face with rouge on cheeks. Women in the 40’s kept their hairstyle short and practical with waves and curls. Pompadour style from Hollywood was also famous amongst Women in the 1940’s. 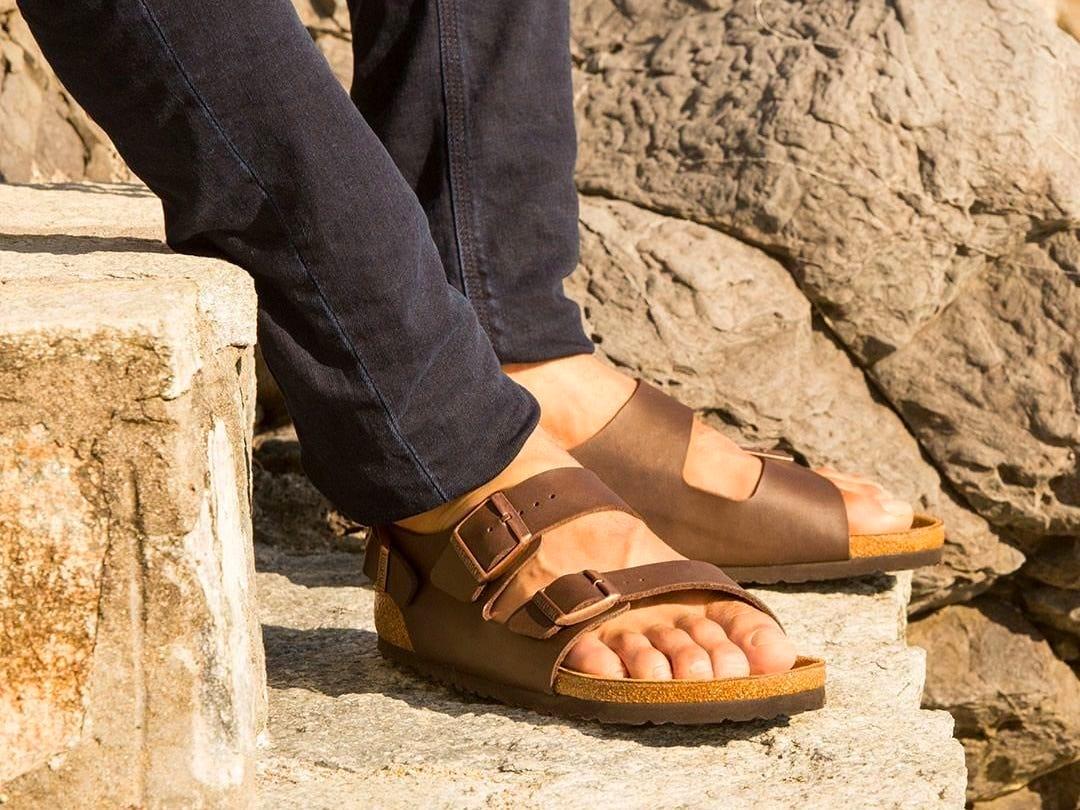 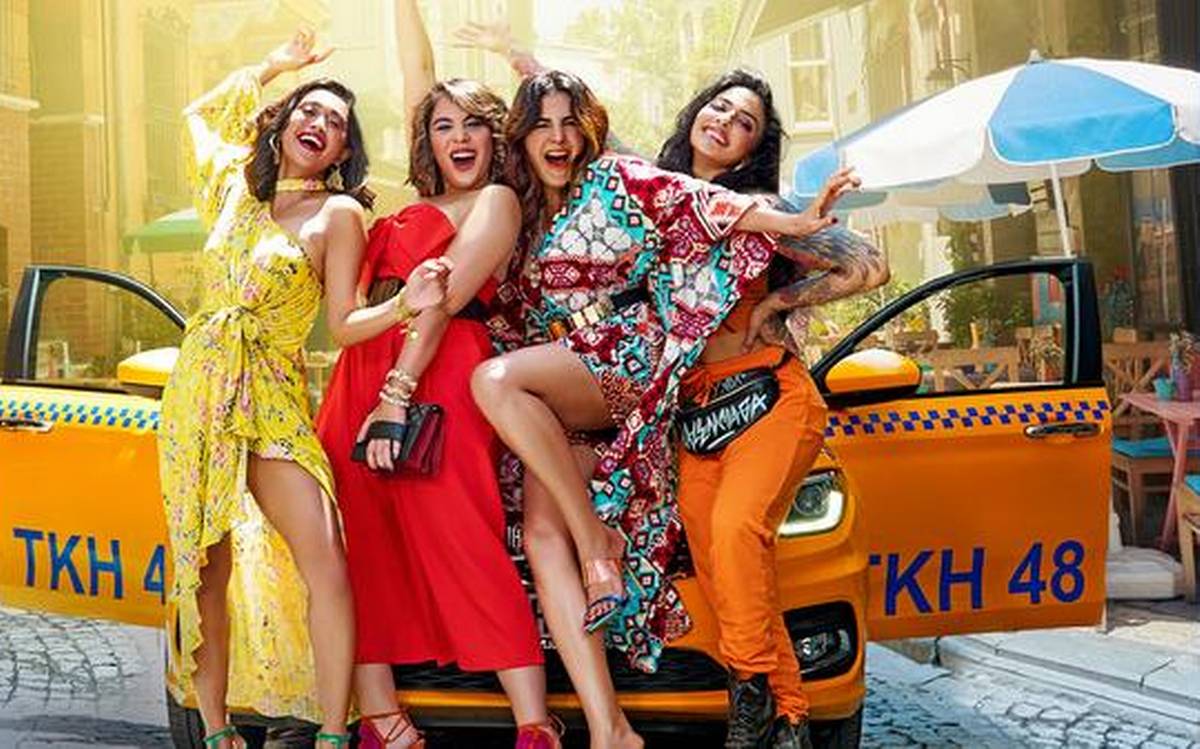 “Give me four more shots, PLEASE!!” We all know what this is going to be about. Four More Sho

In the last few months, our life-style has been changed absolutely. More or less everybody ...

Working out to keep fit is a non-negotiable activity for some. Years of training have ...

How to maintain mental health during lockdown

“Mental health is a state of well-being in which an individual realizes his or her ...