Of all four fashion capitals, Milan is credited with presenting the most practical and wearable designs. It is natural to expect great things from the Italian cultural hub, our minds associating it with the Renaissance even centuries later.

Not the Renaissance, but a different issue was at the centre of this year. Women. In all their power, resistance, strength, and glory. Let’s take Versace for instance. Would anyone have ever expected Donatella to let go of the sultry charms to pursue athleisure? Perhaps not. But “to make sportswear unique and luxurious” while endorsing the freedom of women was her goal this season. Twenty years after she first walked for the house, Naomi Campbell returned to the runway followed by Adriana Lima, Jourdan Dunn, and the Hadid sisters in one of the event’s most impressive line-ups. 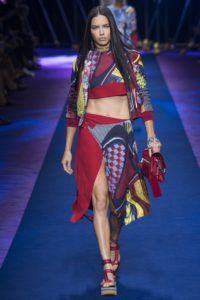 The woman of today, if one may say so, was also muse to Prada and Bottega Veneta. While Miuccia Prada presented elegant shirts, sweater vests, and trench coats belted on a side with feathers standing out amidst the minimalism, Tomas Maier celebrated his 15th year as creative director of BV with a minimal and wearable collection that was thoughtful of what women like to wear. The show’s highlight was 72-year-old Lauren Hutton, who took the ramp with Gigi Hadid, emphasizing the fact that the muted palette with an occasional burst of colour was for all ages. Which brings us to Gucci. Theatrics aside, the ‘Magic Lanterns’ collection yet again highlighted creative director Alessandro Michele’s love for fantasy. Models strutted the ramp in statement coats, dresses, and separates embossed with Michele’s vision. One couldn’t help but notice the handbags proclaiming ‘FUTURE’ or the platform shoes which were, thank goodness, detachable. Alessandro’s collection inspired by Los Angeles’s Hollywood cemetery was high on craftsmanship, but we firmly believe the best of him is yet to come. 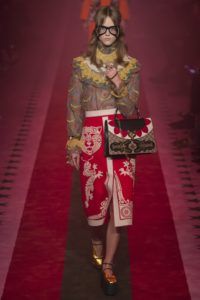 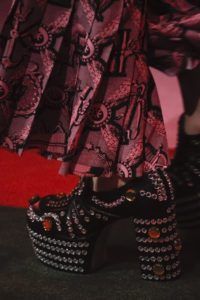 Spring was in full bloom at Dolce & Gabbana’s show. As the designers presented an extravaganza with Italian-themed iconography and lavish headgears, teens danced on the runway and A-list millennials watched from the front row. A great party indeed! 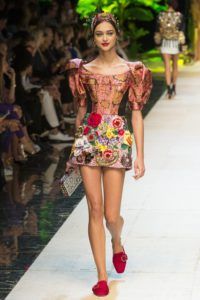 The free-spirited, bohemian mood reigned at Roberto Cavalli and Missoni, while Alberta Ferrertti had us swooning over ball gowns. 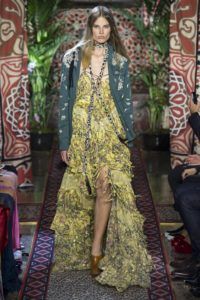 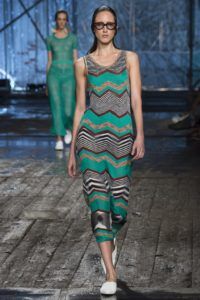 Everything considered, Milan was a revelation, setting the tone for Paris Fashion Week. Clearly great things can be expected from the city which embraces history. We can’t wait to see everything Paris has to offer. Watch out world, it’s going to be nothing short of spectacular. 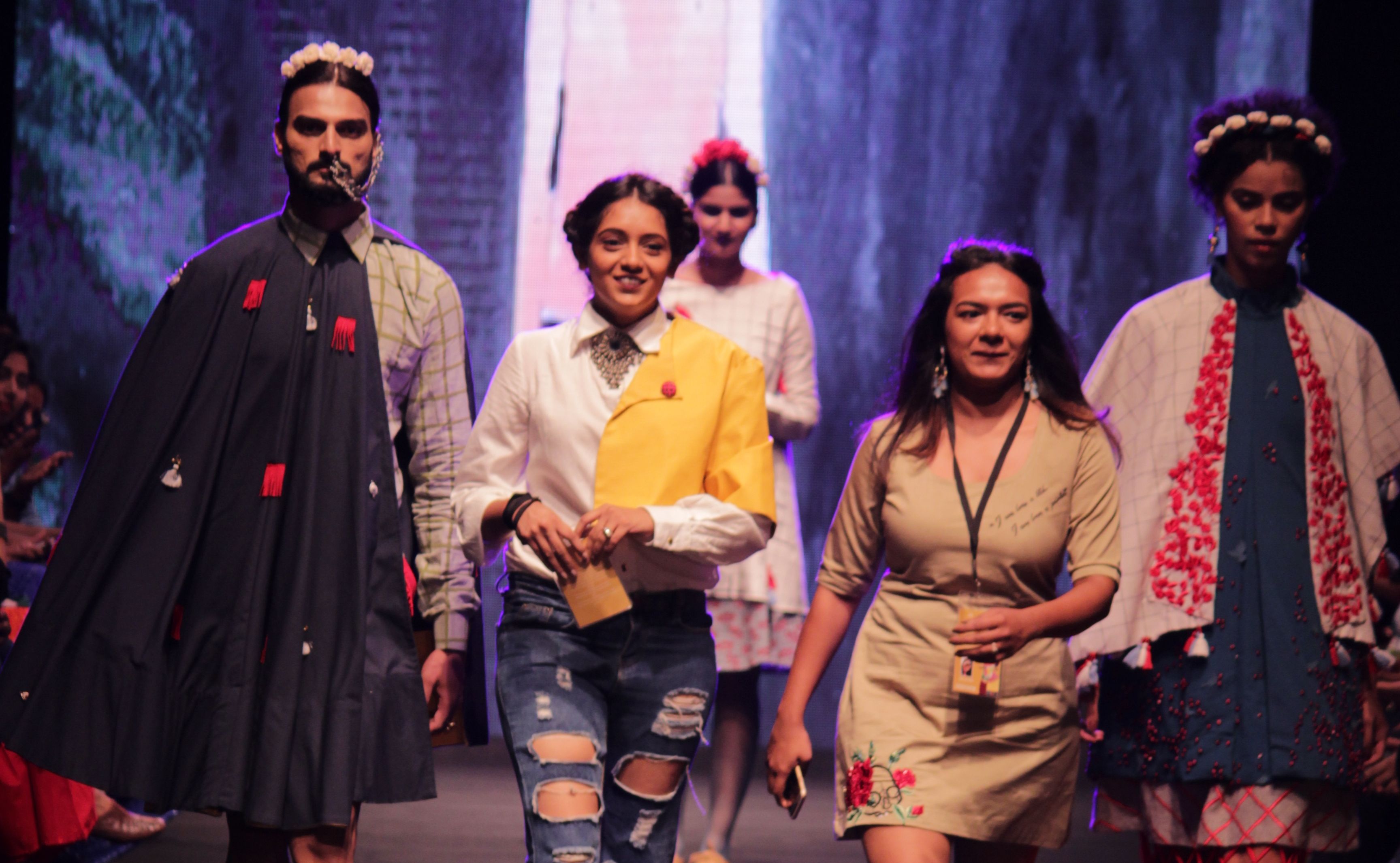 Freshly Minted: 5 New Designers to Watch Out For Do you know what my favourite part of a fashion week is? The amazing street ...

Looks to Try Out This Wedding Season

Wedding season is upon us and you must have few invitations lined up already. Have you ...