Runner runner, oh you stunner! That my friend was the old thought when sports wear was strictly for the athletes while at play but here we are currently in the age of millennial where anything is possible. Yes, athleisure is now a trend not only for the ones who are ripping their bodies, but also even for the strollers. This trend has been on for a long time now but I chose to speak about this today.

Athleisure has been here for a long time now but I chose to speak about this today. In my recent shopping trip I saw one such jogger pants, which could easily be casually worn or worn at a club, and I was like whaaaaat? Jogger pants at a club? That’s so comforting! Which drove me to finally make this post. This trend turned heads when luxury brands were no more only selling glitzy glam luxury items but there were chunky shoes, bomber jackets and many more sporty items. This look is a mix of high street meets luxury. 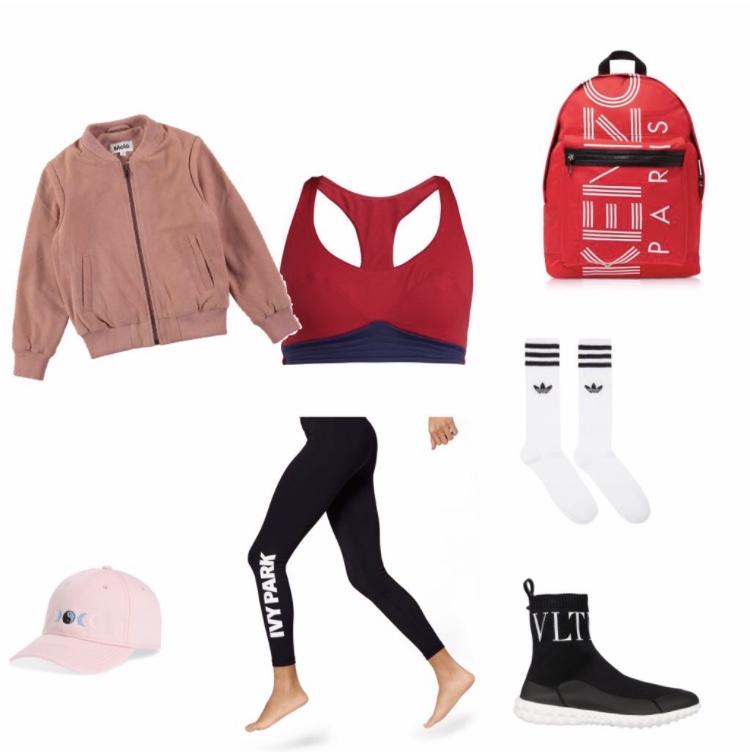 First rule, basic? Yes, don’t over do it. The base of my look was the sports bra, the shoes and the bomber jacket, these things had to go well with each other and only then could I decide the rest. I started with an energetic red performance bra then came the jacket being in the same color hue so none of it is overshadowed. Since there was a color scheme going on top, I wanted a basic color for my bottom half and that’s why black went well. To break the line of my shoes and my pants I chose a pair of white Adidas socks, socks make or break an athleisure look. You could also use a white cap to go with this but I found the pink to be more fitting. The last element was the super cool red Kenzo backpack, its steals the show right?

This is definitely a day look, and I would also like to say athleisure is cool but overdoing it from head to toe in a pub is not okay *shakes head in disagreement*. Let some elements be from there and some from your style to complete it. 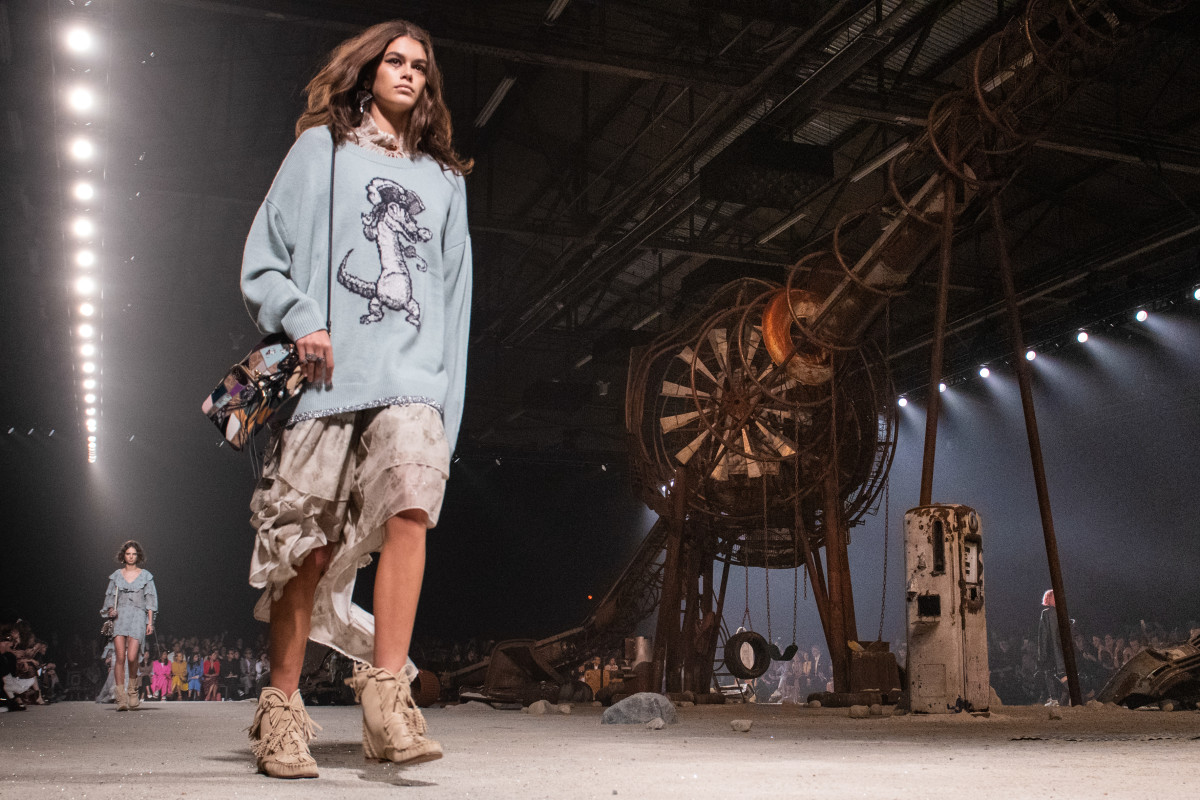 While we bid goodbye to the year 2018, in the fashion realm, prepara 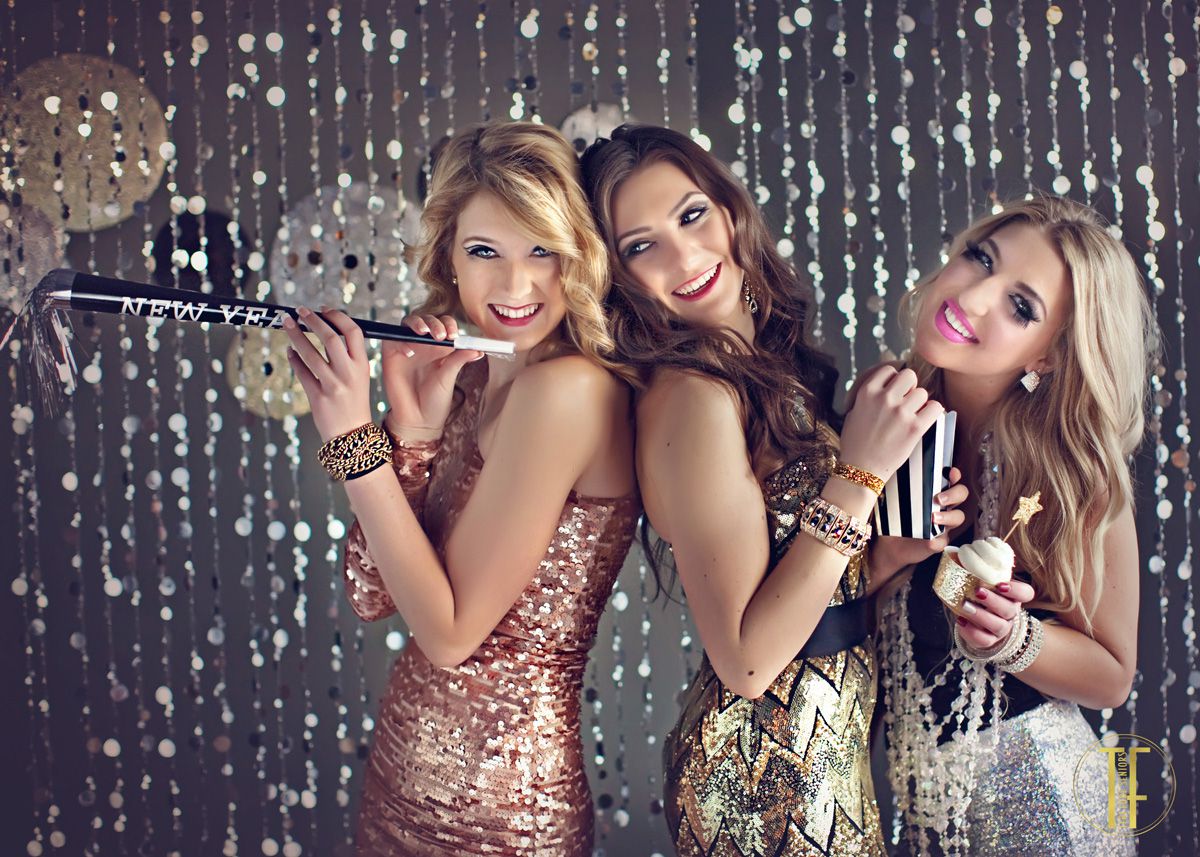 Hey girl, it’s that time of the year, the countdown to the final g