The festive season has officially arrived. Navratri, culminating in Dussehra, kicks off the year’s biggest festive calendar. From Dandiya Raas to Durga Puja, these nine days are celebrated in various ways around the country, each boasting its unique rituals and traditions. We have picked our favourite cities across India where travellers can experience the festival in their most spectacular avatars. 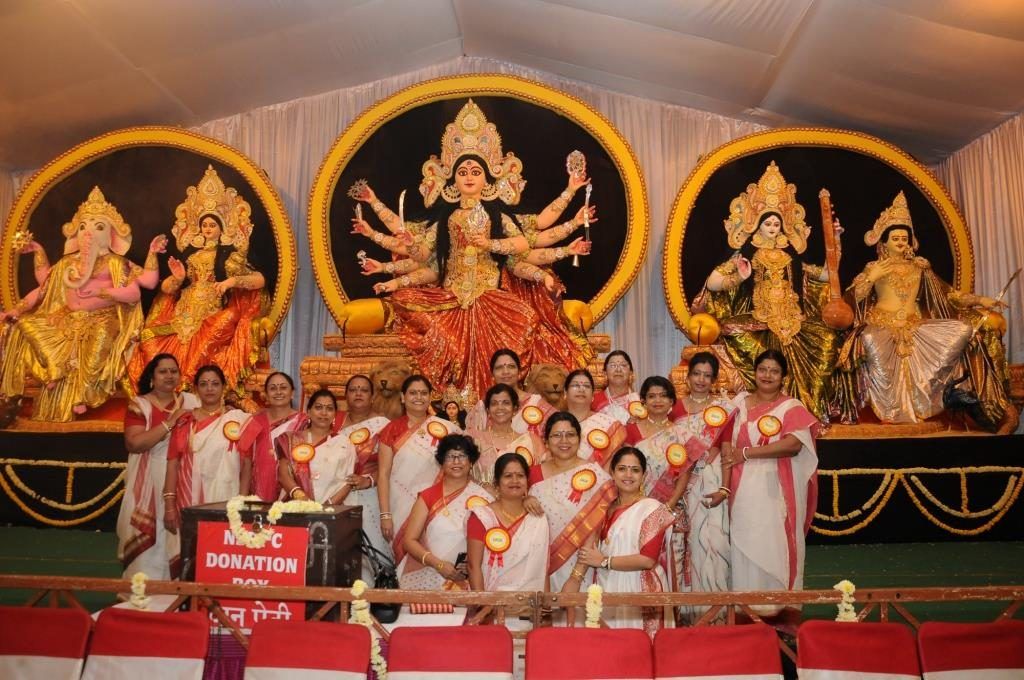 It’s really not an exaggeration to say that no celebration matches up to Kolkata during Durga Puja. From Maddox Square’s heritage appeal to Naktala Udayan Sangha’s thematic shows, magnificent pandals—conceptualised months ahead—rise in all parts of the city. Add to that, cultural programmes, and fairs and stalls selling everything from delectable food to handicrafts—the City of Joy comes alive during the festival. The crowds, queues, and traffic, can be maddening, but the experience of navigating the city during the festivals is singular. 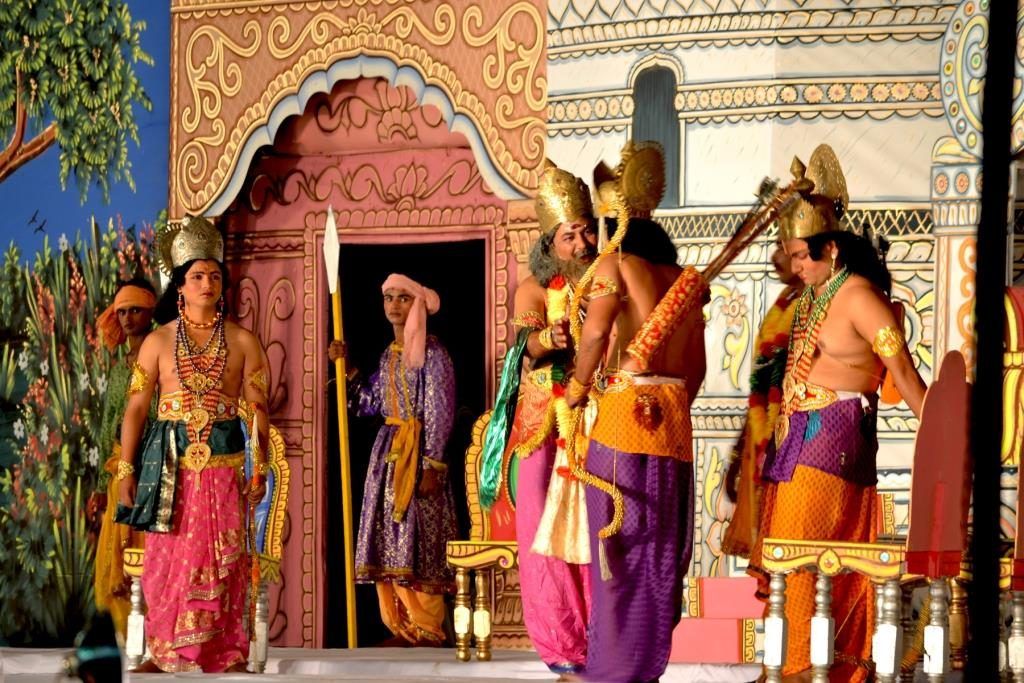 With its forts, greenery, and scenic architecture, the Capital always makes for a fetching sight. Navratri celebrations in Delhi abound in spectacles, from Ramlila performances by local committees like Sri Ram Lila Committee to the burning of towering effigies of Ravana on Dussehra. We recommend the annual Ramlila performance at Shri Ram Bharatiya Kala Kendra, under the aegis of director and chairperson Shobha Deepak Singh. With summer on its way out, this is a charming time to plan your Delhi visit. 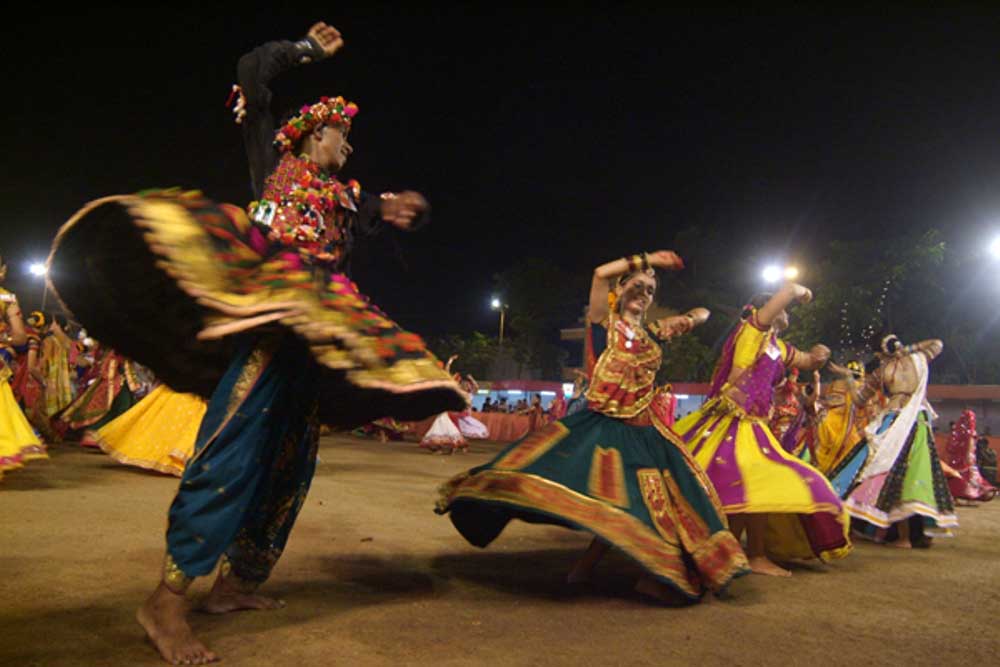 Thanks to their enactments in movies and television, and singers like Phalguni Pathak, Dandiya is now synonymous with Navratri. Though every city now boasts its own Dandiya functions, Gujarat’s major cities—Surat, Vadodara, Ahmedabad—offers authenticity combined with revelry. The traditional Garba ritual is a sight to behold and Dandiya Raas is for everyone irrespective of your dancing skills. The Gujarat Tourism body hosts its own show at GMDC, but befriend locals and you will find numerous options for your night outs. In Southern Indian, Dasara celebrations may not be as boisterous, but they don’t skimp on grandeur. Case in point: the 400-year-old Mysore Dasara festival which has metamorphosed into a cultural phenomenon. The city palace is lit up with thousands of lights through the ten nights, an unmissable sight, and a torch parade on the final day offers a grand climax to the festival. A plethora of arts, crafts, and food festivals organised all over the city make this time of the year and an ideal, albeit crowded, occasion for a visit. Mysore may be more popular, but as locals wills tell you that the Madikeri Dasara celebrations in the Kodavu district packs a punch without the crowds. The Karaga ritual (a folk tradition dedicated to the Mariamma festival) starts on the first day of Navratri and culminates in a procession of Mantapas (idols) from the region’s 10 temples from Navami evening to Dashami evening. Another highlight of the 10-day celebration is the overnight cultural programme marking the festival’s finale. Going back to the North, the Kullu region of Himachal Pradesh hosts one of India’s grandest Dussehra festivals. Dating back to the 17th century, when Raghunath was accepted as the region’s ruling deity, the ritual has transformed into an international festival attended by thousands from around the world. Rooted in local folklore and customs, this festival stands out for its unique rituals and performances by local artists.

Whether your inclination for Navratri stems from devotion, gastronomic craving, or an interest in arts and culture, there’s a little of every celebration to enjoy in these 10 days. We have our festive shopping done and itineraries ready. What about you? Present, Past, Future: The Best of Paris Fashion Week

The calendar’s biggest fashion month led us to Paris. Not all of us can make it to the French fash 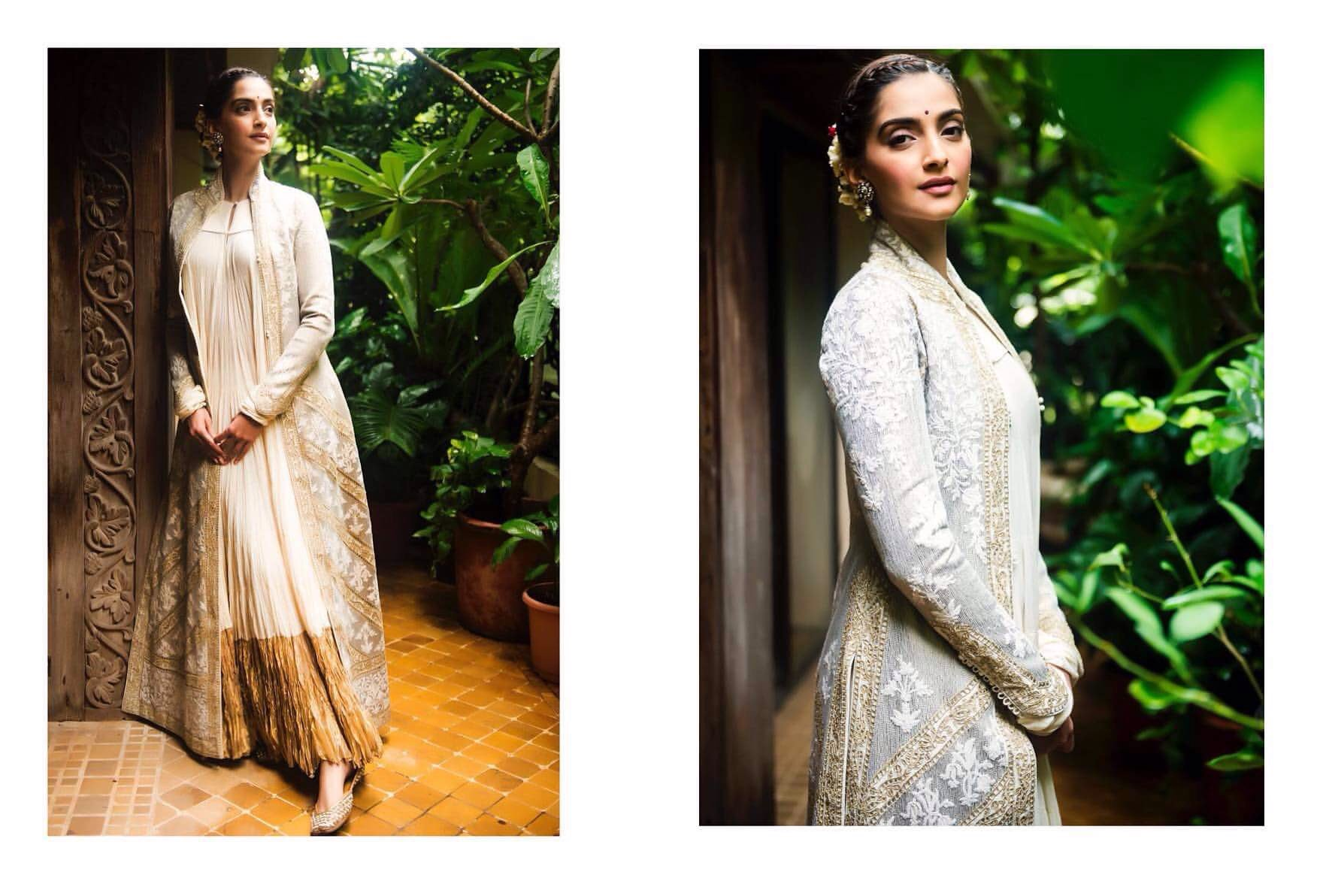 11 Times Bollywood Gave Us Style Lessons For the Festive Season

Festivals are no time to suffer that "I have nothing to wear" days. For

Festive season is here and most of us are still struggling with deciding what to ...

No matter the season or era, dapper never goes out of style. We have curated ...

As the 7th India Runway Week opened in New Delhi, a new generation of designers ...